The movie is available to view on the streaming service now

'Bird Box' opens on a woman (Sandra Bullock) firmly telling two children that they are going on a journey. The young boy and girl have to stay quiet and alert, or they "will not make it." They have to do everything the woman, Malorie, says and they have to be blindfolded. If they take off their blindfolds, they will die.

We flash forward to five years earlier and Malorie is expecting. She learns that some ominous presence is driving masses of people to commit suicide. The threat quickly becomes so widespread that she is forced to lock herself in a house with a group of strangers. They don't know how long they can keep the threat out.

Netflix's original movie offering have been improving in leaps and bounds. 2018 saw great films like 'Roma', 'The Ballad of Buster Scruggs' and 'Dumpin'' arrive on the service. Investing in prestige filmmakers and actors is really paying off. In 'Bird Box', there is not only a talented, charismatic lead in Sandra Bullock. It was also helmed by Emmy winner Susanne Bier, renowned for directing 'The Night Manager'. 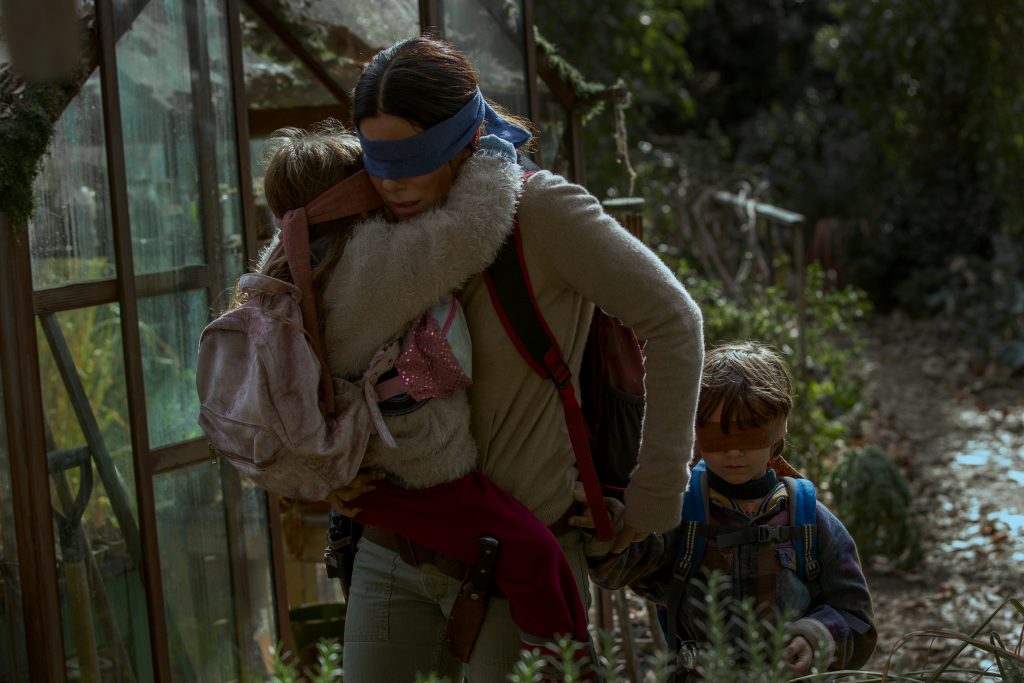 One could argue that as far as horror-thrillers go, 'Bird Box' is fairly conventional. It has been compared to 'A Quiet Place' since its first trailer dropped, but whereas that film was often a family drama, this one plays it quite straight as a horror-thriller. At the same, it is that very conventional nature that works for 'Bird Box'. We go to the cinema for innovation and spectacle. When it comes to Netflix movies, we want something entertaining and immersive, and 'Bird Box' delivers on just that. Given the smaller screen Netflix media is consumed on, the movie still delivers competently on atmosphere thank to Bier's proficient direction.

Cast-wise there is a mix of familiar faces such as John Malkovich, Tom Hollander, BD Wong and Sarah Paulson (who starred opposite Bullock earlier this year in 'Ocean's 8') and less familiar ones like  Danielle Macdonald ('Dumplin'), Trevante Rhodes ('Moonlight') and Rosa Salazar (Maze Runner: The Scorch Trials'). 'Get Out' fans will be delighted to see Lil Rey Howery in the mix too. Every character is interesting, every performance on point, and they work efficiently as an ensemble. 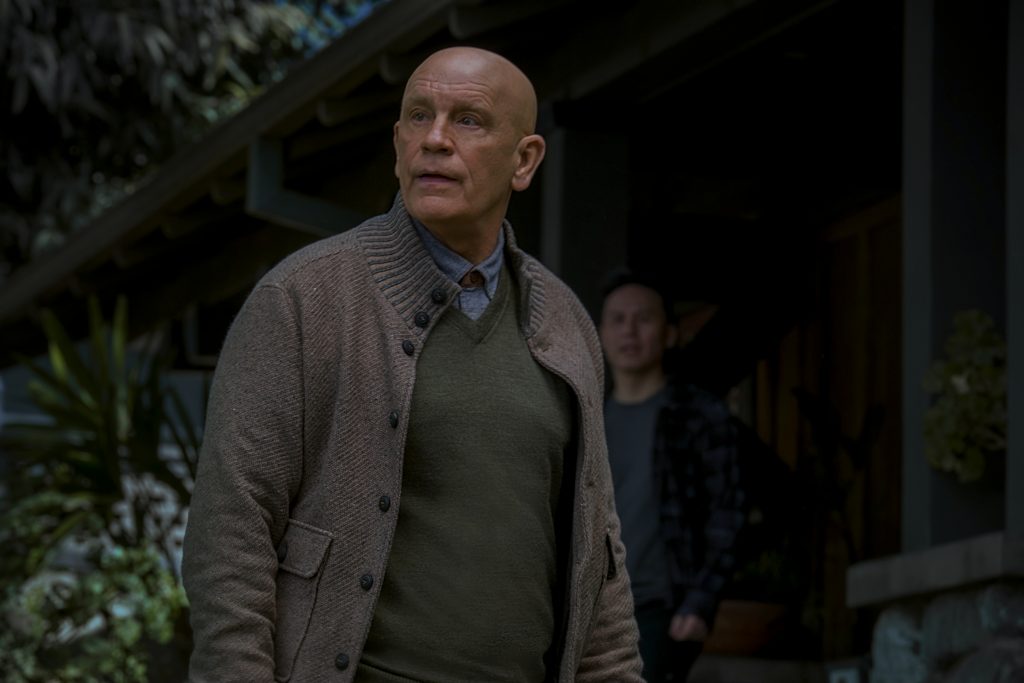 Following its strong, dramatic opening, 'Bird Box' sucks you in and never lets go. Its flashing back and forward between past and present provides an intriguing frame - you are desperate to know how Malorie and the children arrived at this point. The film is less reliant on jump scares than on a slow-build up of dread. It recalls such films as 'Resident Evil' and 'Final Destination'. As the life-or-death stakes get higher, so too do the emotional stakes, and don't be surprised if there are parts that get you a little teary.

At over two hours of running time, it is quite long, but it ably maintains intensity throughout. If you're looking for a good movie night in, 'Bird Box' ticks all the boxes.