The documentary arrives on Disney+ this Friday

Most who know their Disney musicals will know the name of composer Alan Menken. But people may be less familiar with the name of playwright and lyricist Howard Ashman. The pair collaborated on the Disney classics 'The Little Mermaid', 'Beauty and the Beast' and 'Aladdin', as well as 'Little Shop of Horrors'. Ashman's work cannot be underestimated.

Fans of the classic 'Beauty and the Beast' (and in spite of its awkward Stockholm syndrome narrative, it has many, many fans) will feel their hearts warm up from the documentary's opening scene as we witness an orchestral recording of one of Disney's finest. Howard directs with confidence and gentility. Nine months later, the audience is informed, he would be gone.

Howard, his sister Sarah Gillespie describes, was a highly imaginative child. She gushes over her memories of the worlds he'd create for them and the stories he'd tell. He wrote poems, plays, lyrics and whole musicals from a young age. He started performing as a child, pursuing theatre in university, but ultimately found he preferred writing and directing to acting.

If this all sounds very cutesy and on brand for the House of Mouse, frankly it is. It's innocent and uplifting with a hint of something magical, somehow managing to never be sickeningly sweet or gauche - which is Disney all over. If you're a subscriber to Disney+ (on which this documentary is exclusively available), it's exactly what you came for.

Yet the doc also marks a new step for Disney as it addresses Howard's homosexuality, a topic the movie studio has notoriously avoided since, well, always. It looks at one of Ashman's ex-boyfriends, who proved problematic in his alcoholic and self-destructive ways, and celebrates the wonderful partner he found in Bill Launch, whom Howard dated until his death. The doc also looks at how "gay cancer" - now known to us as AIDs - terrified America in Ashman's time, taking his exes and friends; as well as eventually, his own life.

The primary focus of the doc is not on loss, however. It's a celebration of Howard's life and the "pure creative energy" that he was. Musical lovers will love hearing about Ashman's take on the B-movie 'Little Shop of Horrors' and cringe as they recall the flop 'Smile'. It was at Disney Animation that the lyricist really found his feet and his people. The studio was flailing at the time that he joined them, and they turned out to be a match made in heaven. Ashman believed that animation was the place where Broadway musicals could thrive. Of course, he turned out to be absolutely right. 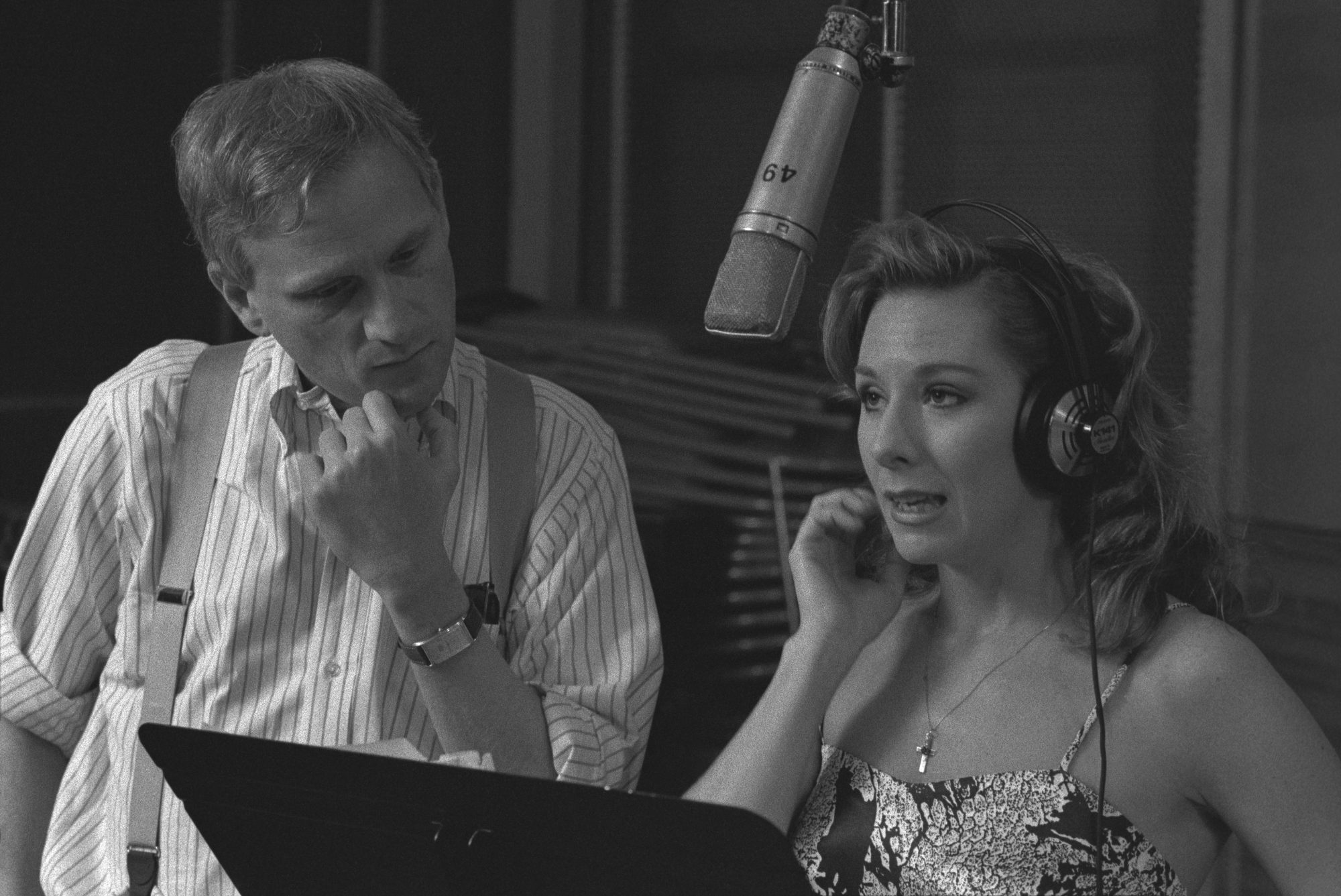 Ashman's first project with Disney was 'The Little Mermaid' and lovers of the 1989 classic will be thrilled to hear how songs such as "Part of Your World" and "Poor Unfortunate Soul" came about. Other trivia bits look at the design of Ursula, and how Ashman brought in the wonderful Jodi Benson. He also worked on 'Aladdin' songs "Prince Ali", "Arabian Nights" and "Friend Like Me". Sadly though, he'd pass away before the film made it to the silver screen. Ashman's work ethic can't be denied as we see him throw himself into the labour of the soundtrack for 'Beauty and the Beast' (with not everyone aware of his diagnosis) right up until his death.

This is a gorgeous little hour and a half doc that will easily endear Disney+ subscribers. It's also a step away from the studio's tiresome and problematic conservative policies (even if only a small, long overdue step).

'Sing 2' subs in music for plot or emotional depth