Review: 'El Camino' is an unnecessary but enjoyable epilogue to 'Breaking Bad'

Written and directed by 'Breaking Bad' creator Vince Gilligan, 'El Camino' picks up where we left Jesse Pinkman (Aaron Paul) and his jubilant escape from captivity. He is now faced with coming to terms with his past in order to forge some kind of future.

Above is pretty much all any of us knew sitting down to watch 'El Camino', with Netflix keeping tight-lipped about the much-anticipated follow up to 'Breaking Bad'. A trailer dropped featuring a clean-shaven Jesse and his friends Skinny Pete and Badger so we had a fair idea how it would all kick-off but that was about it. There was a world premiere in Los Angeles during the week but no preview screeners were made available to journalists.

'El Camino' arrives six years after the end of 'Breaking Bad', so naturally, some of what went down is probably a little foggy at this point. Thankfully Netflix obliges and supplies a handy little recap before the movie kicks off (or you can read our summary of the last few episodes of 'Breaking Bad'  here).

First impressions after watching 'El Camino'? As a major fan of 'Breaking Bad' back in the day, I liked it. Did we necessarily need this follow up? No, not at all. However, 'El Camino' has done nothing to harm the legacy of 'Breaking Bad', which is all that matters really. It features all the things you loved about the original show, superb storytelling, a great script, beautiful direction and cinematography along with a much more nuanced performance from Aaron Paul which feels right considering all his character has been through.

Gone is the Jesse Pinkman bravado, although we catch glimpses of it at times, we are left with a much more mature (literally, Aaron Paul is 40 now) and reserved Jesse Pinkman who just wants to get the hell out of dodge.

*Some minor spoilers below* 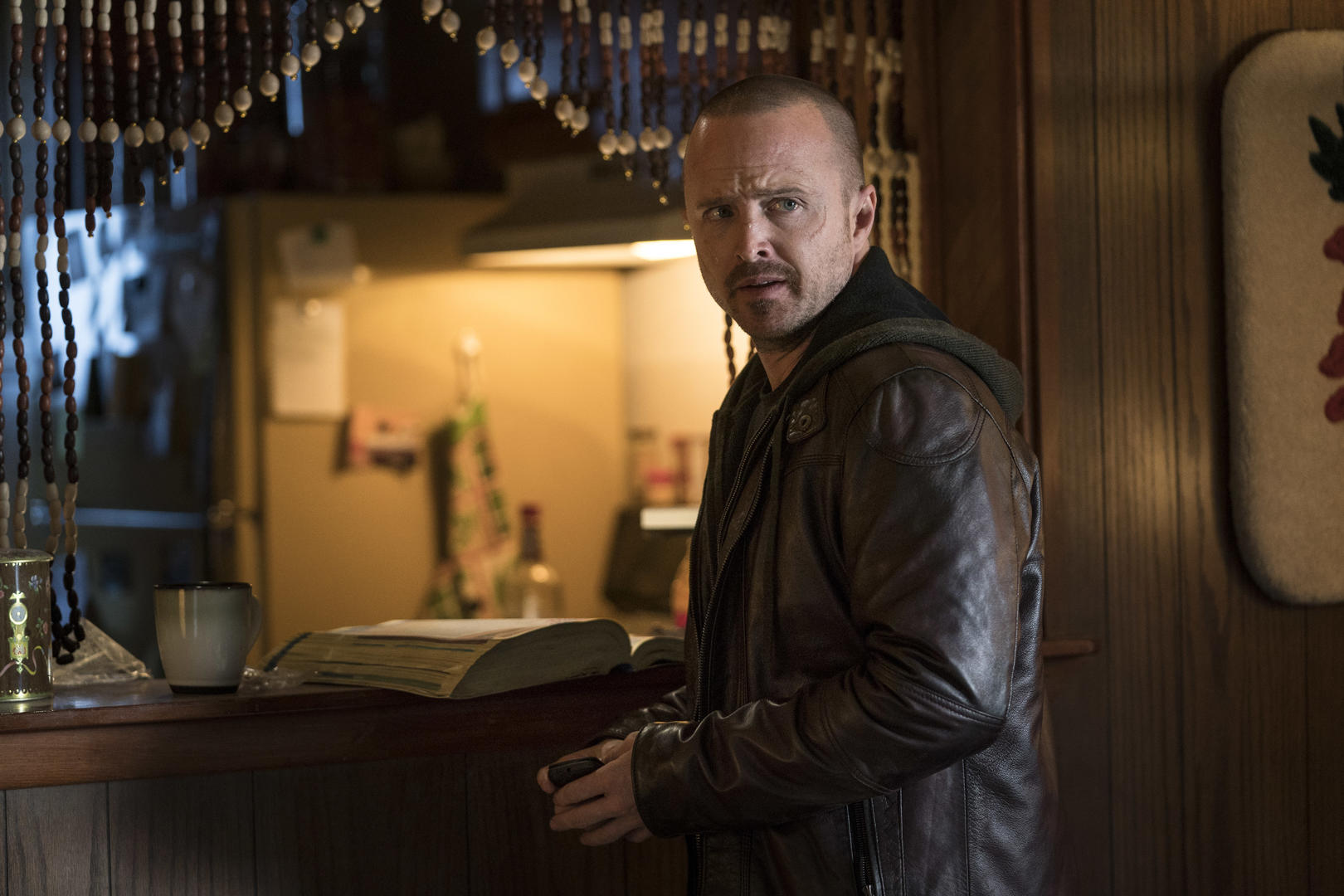 'El Camino' is not necessarily an action-driven movie and other than the police who are looking for him, there is no arch-nemesis that Jesse needs to take down, nor any Walter White to lead him astray. It's more a story of survival and spends as much time focusing on the suffering Jesse endured at the hands of Todd (Jesse Plemons) as it does on Jesse making his final burst to complete freedom. That's not to say we aren't given any action or suspense, there's a western-style shootout and a good old fashioned explosion to satiate those that want that.

It also doesn't try cram in too much and like many episodes of 'Breaking Bad', is happy to lounge around in the minutiae for a while. This means there was time to re-immerse ourselves in this world again and even enjoy its trademark dark humour without the 'Breaking Bad' baby being thrown out with the 'El Camino' bathwater.

It's very much a movie for fans though, which Vince Gilligan always said it was going to be. And yes, there is fan service, a delightful slab of it at times, but just the right amount. Thankfully, none of the show's famous catchphrases are bandied about with a knowing wink and Jesse never does a 'Yeah Bitch' for a Fonzie-like cheer from the audience.

The characters have clearly aged so they are fooling nobody there, but given how much we are saturated with CGI-de-ageing on the big screen at the moment, it's actually alright for them to be like, 'You know what? Just go with it'.

'Breaking Bad' was always Walter White's story, but it's Jesse Pinkman who we took into our hearts. Yes, he cuts a lonely figure at times without the support of his former leading man there to prop him up, but 'El Camino' isn't here to try to recreate what's gone before for you. Keep expectations low and enjoy it for what it is, a thoughtful, well-paced follow-up that serves as a fitting epilogue to one of TV's greatest shows.

'Sing 2' subs in music for plot or emotional depth