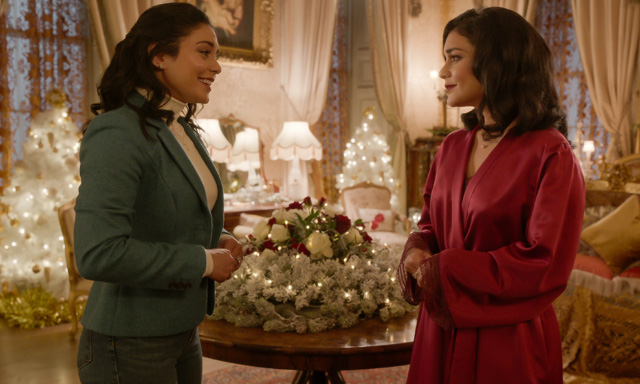 'Belfast' is a bittersweet wonderland of memory