Netflix review: 'The Devil All the Time'

This isn't your average Netflix movie...

A number of violent and sinister characters dwell in the town of Knockemstiff, Ohio. There are unholy preachers, a murderous couple, and a corrupt sheriff, among others. There's also a family we follow across a number of years and two generations. It all boils down to young Arvin Russell (Tom Holland) to protect them from the evil forces of the town.

While it's interesting to see Netflix diverge from its typical pulpy thrillers, cheesy rom coms and Oscar bait offerings, moving into arthouse territory with the recent phenomenon 'I'm Thinking of Ending Things', and now this, one is baffled as to who 'The Devil All the Time' is actually for (Marvel fans hoping for a reunion between Tom Holland and Sebastian Stan won't get a great pay-off). The story would initially seem to be about Bill Skarsgård's Willard Russell, and the consequences of his PTSD. But we soon switch over to another character, and another, then jumping back to complete the story of the character we left to the side before. You can't say it doesn't keep you on your toes, not knowing what will happen next. But it's a long movie, clocking in at 140 minutes, and there are several points at which it drags. 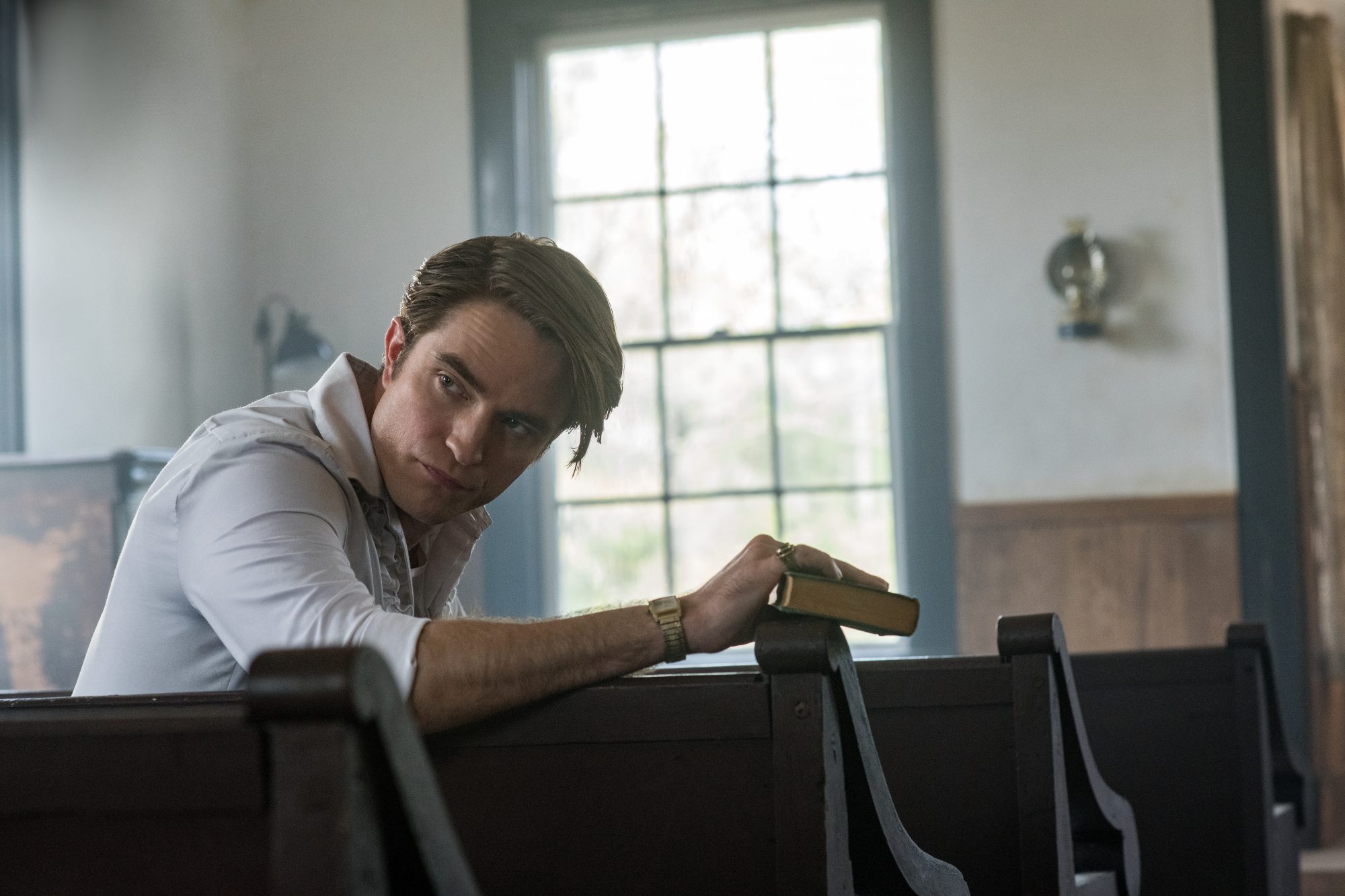 It's got a star-studded cast which aside from Holland, Stan and Skarsgård, includes Haley Bennett, Riley Keough, Mia Wasikowska, Harry Melling, Eliza Scanlen and Jason Clarke (there are a couple of red herrings in that line-up). You've almost given up entirely when Robert Pattinson shows up, the plot proving compelling, at long last, for the limited period his evil preacher is present. Aside from the idea of resisting the sins of the father, religion and its hold over the community is a major theme present. Harry Melling's character (an orator that somewhat recalls his previous Netflix collaboration 'The Ballad of Buster Scruggs') is also demonstrative of such. Moreover a lot of messed up things happen to these characters as a result of faith. The movie is often disturbing and grotesque, not the ideal Netflix watch if you're looking for something light. And the violence comes suddenly and in excess. 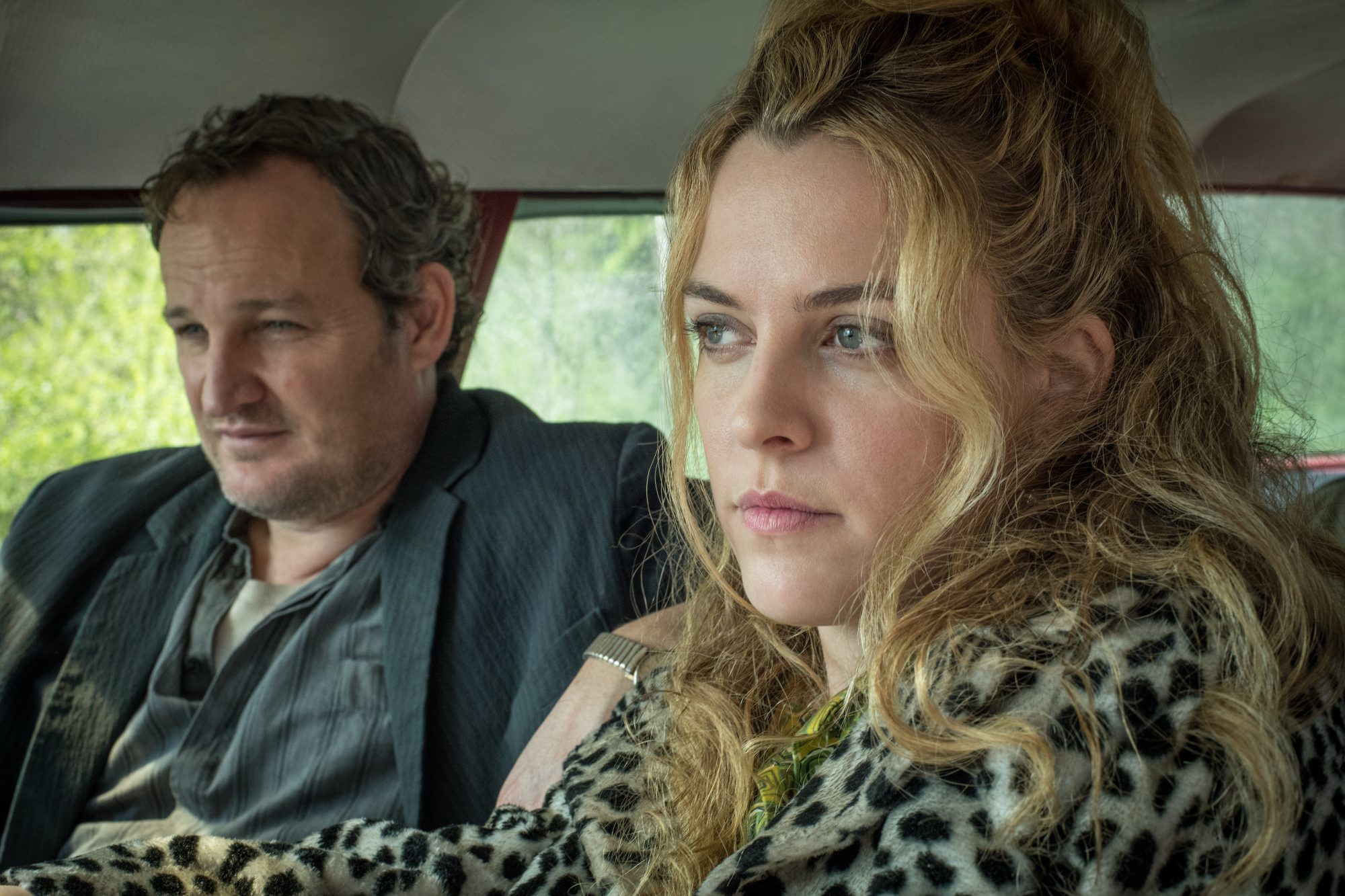 'The Devil All the Time' is not the kind of movie you can overly describe the events of, given that it's all events. But generally speaking, it feels pointless. It's trying to be provocative and shocking merely for the sake of provoking and shocking its audience. It's cynical and relentless, abusing and murdering its characters in the most vicious ways. The best scene in the movie is between Holland, who proves to have a real talent for dramatic acting here, and Pattinson, in a skillfully scripted and performed confrontation in a church. But then there's another 30 minutes left of the movie and a second grand finale, which isn't nearly as good.

While the acting is all very good, there are moments when the cast members look bewildered, as if asking themselves how the heck their agents landed them in this gig. The build-up (if you can even call it that - it's basically just killing off character after character faster than J.K. Rowling's 'Harry Potter' finale) is slow and the payoff not worth it. The best thing to come out of the movie is seeing Tom Holland in a new light and being reminded that Robert Pattinson is a damn privilege, people.

'The Devil All the Time' lands on Netflix on September 16th.

'Top Gun: Maverick' is a flight into fantasy