Another predictable buddy-cop comedy worthy of the bin

Next time you're searching Netflix, looking for an easy escape from your everyday life, if you happen to stumble upon 'Coffee & Kareem', please do us a favour and just avoid it at all costs. You can do so much better.

'Coffee & Kareem' takes the often-visited, and incredibly overdone, buddy-cop comedy formula and ensures that fans of the genre have something barely watchable to add to their collection. The storyline follows James Coffee (played by 'The Hangover' and 'The Office US' star Ed Helms), a goofy cop who is being bullied by his hard-ass colleagues. Coffee has also just started a relatively new relationship with Vanessa ('Hidden Figures' star Taraji P. Henson), and her foul-mouthed son Kareem (Terrence Little Gardenhigh) has taken it upon himself to plot the pair's break-up.

After an escaped convict (played by RonReaco Lee - who you'll recognise as Tyreke Scott from 'Sister Sister') resurfaces, it's up to the unlikely pairing of officer Coffee and 12-year-old Kareem to try and save the day. 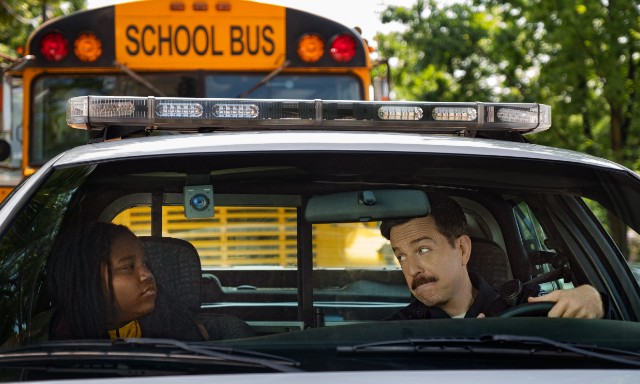 Now, the premise of the movie isn't so bad - but given the fact that practically every second word out of the cast's months is "f*ck", or some other derivative of the word, you quickly realize just how poor and lazy the writing is.

The only redeeming factor of the Netflix movie is that there is the odd joke that does land in the mix, but they are far and few between enough to really shine. 'Coffee & Kareem' is your typical good guy vs. bad guy cop caper with plenty of car chases, gun-firing and over-the-top action sequences to keep you mildly entertained. Ed Helms is great at physical comedy as always, but the character is nothing that we haven't seen him play multiple times before. There are some twists and turns in there too to keep us on our toes, which is the best part of the movie, but it all falls apart when everything else in the movie is - to put it mildly - awful. 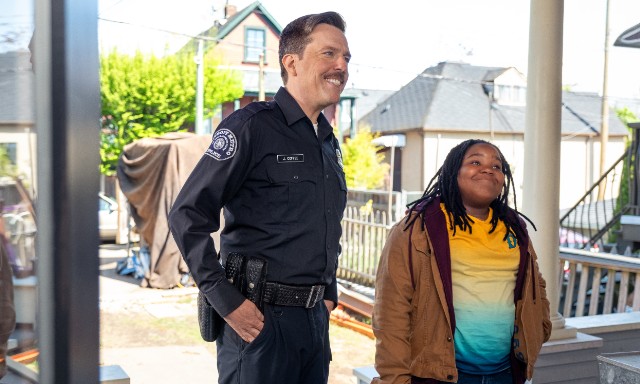 Awkward jokes about race, sexuality, gender... the list goes on. And considering that half of these slurs come from the mouth of what is supposed to be a 12-year-old boy in today's modern society - it's just plain wrong. Point us to a 12-year-old who knows how to drive a car, is able to get into a strip club, or even know who or what Wesley Snipes from 'Blade' is, and we'll happily retract our destruction of this abomination of a character.

If you're looking for cheap thrills, predictable storyline, and plenty of f-bombs, then this is the movie for you. If none of these options sound half-decent to you, then we'd recommend staying clear of this comedy. Your streaming time is valuable enough without having to sit through an hour and a half of this muck.

'Coffee & Kareem' is available to stream Netflix from today.