Trailer for Dwayne Johnson WWE comedy 'Fighting with My Family'

Dwayne Johnson is returning to his roots as The Rock in 'Fighting With My Family.' Johnson both produces the film and plays himself in it. 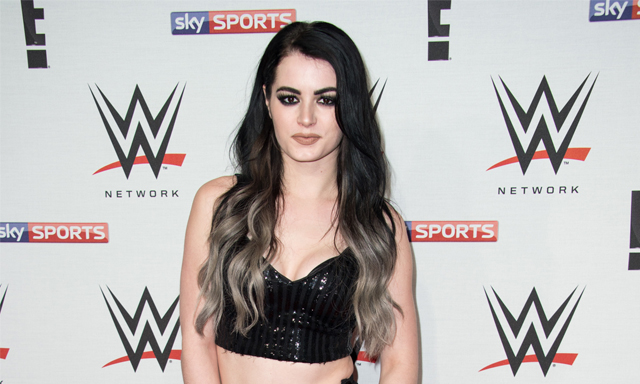 Florence Pugh ('Lady Macbeth', 'Outlaw King') plays Paige in the film. Jack Lowden plays her older brother, Zac. 'Game of Thrones' star Lena Headey and Nick Frost play the parents. Vince Vaughn is also in the cast as is the writer and director of the film, Stephen Merchant.

Johnson and Merchant teamed with WWE Studios and Film4 to produce the film. In-ring scenes were filmed after WWE Raw on 20 February at the Staples Center in Los Angeles.

It hits UK cinemas on 1 March 2019 so we expect an Irish release around the same time.