There’s still a long road ahead before women and men are equally represented in film – both in front of the camera and behind it. Fortunately, several productions in recent years have showcased the talent of female directors.

Inspired by International Women's Day coming up, here are seven female directors whose movies you just have to check out:

Born in New Zealand, Jane Campion started her filmmaking career by writing and directing a number of shorts which won numerous Australian and international awards. Her debut feature 'The Piano' (1993) is her best-known work. Starring Holly Hunter, Harvey Keitel, and Sam Neill, it tells the story of a mute woman who communicates through her piano. The film won the Palme D'Or at Cannes, making Campion the first woman to ever win the award, as well an Academy Award for Best Original Screenplay.

Her works since then have gotten a more mixed response. These include 'The Portrait of a Lady' (1996), starring Nicole Kidman and John Malkovich, 'Holy Smoke' (1999) with Kate Winslet, and mystery thriller 'In the Cut' (2003). Her most recent film was the 2009 biopic 'Bright Star', based on the life of the poet John Keats. She has now turned to television, directing the series 'Top of the Lake' and its followup, 'Top of the Lake: China Girl.' 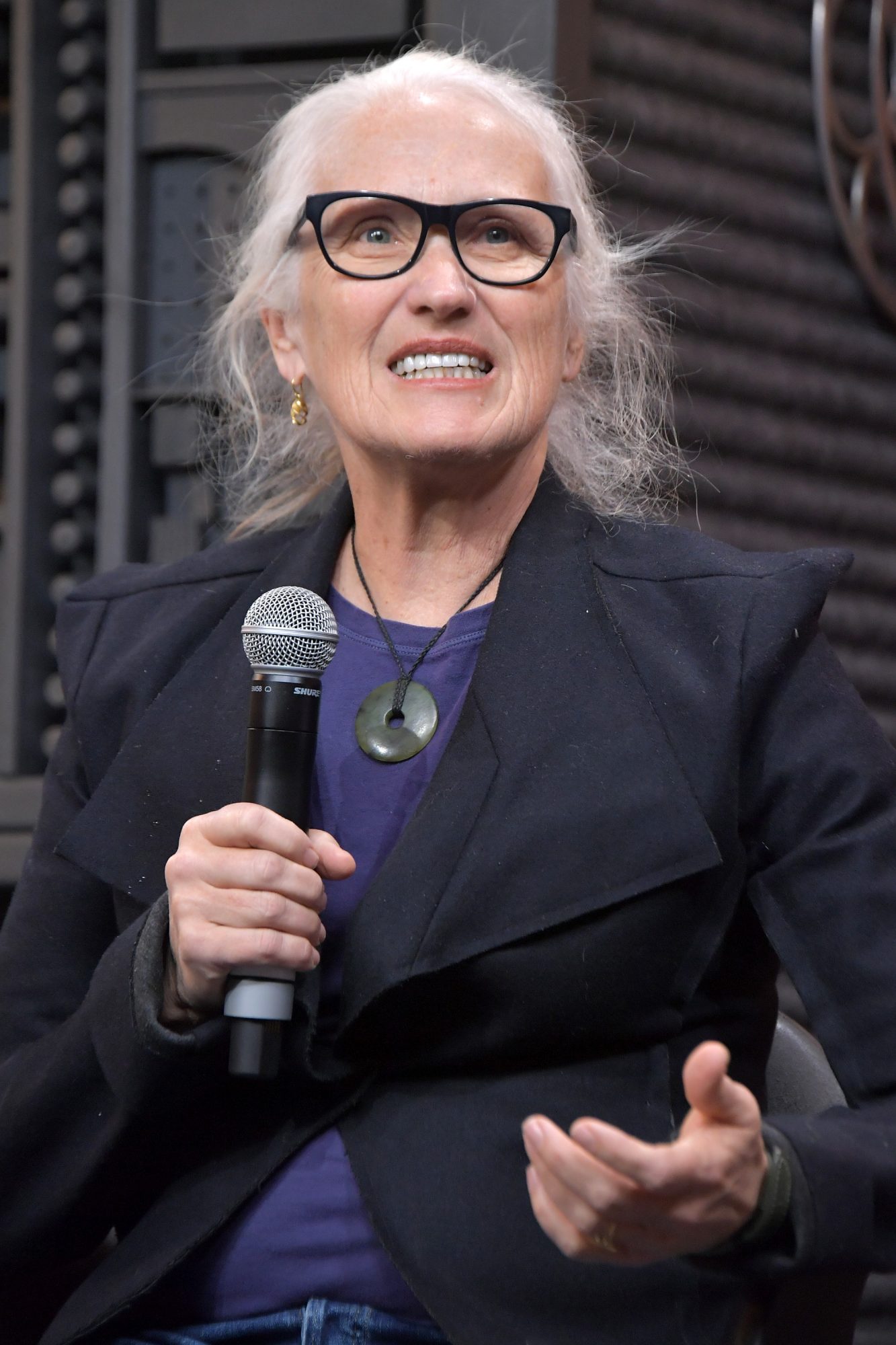 Before making blockbuster smash 'Wonder Woman', Patty Jenkins was best-known for her debut feature 'Monster' (2003). Based on the life of Aileen Wuornos, a prostitute who became a serial killer, the film earned its lead Charlize Theron the Academy Award for Best Actress. Since 'Monster', Jenkins has turned her attention mostly to TV, directing episodes of 'Arrested Development', 'Entourage', 'Betrayal' and 'The Killing', receiving an Emmy nomination and Directors Guild of America award for her work on the latter.

Jenkins was hired to direct the sequel to 'Thor' but left the project because she “didn’t think [she] could make a great film out of their script.” She went on to direct 'Wonder Woman', becoming the first female director of a superhero movie by an American studio. It has become the worldwide top-grossing film of all time by a solo female director. Patty Jenkins’s latest project saw her reunite with Chris Pine in TV series 'I Am The Night'. She has also wrapped shooting on 'Wonder Woman 1984', which hits cinemas June 5, 2020. 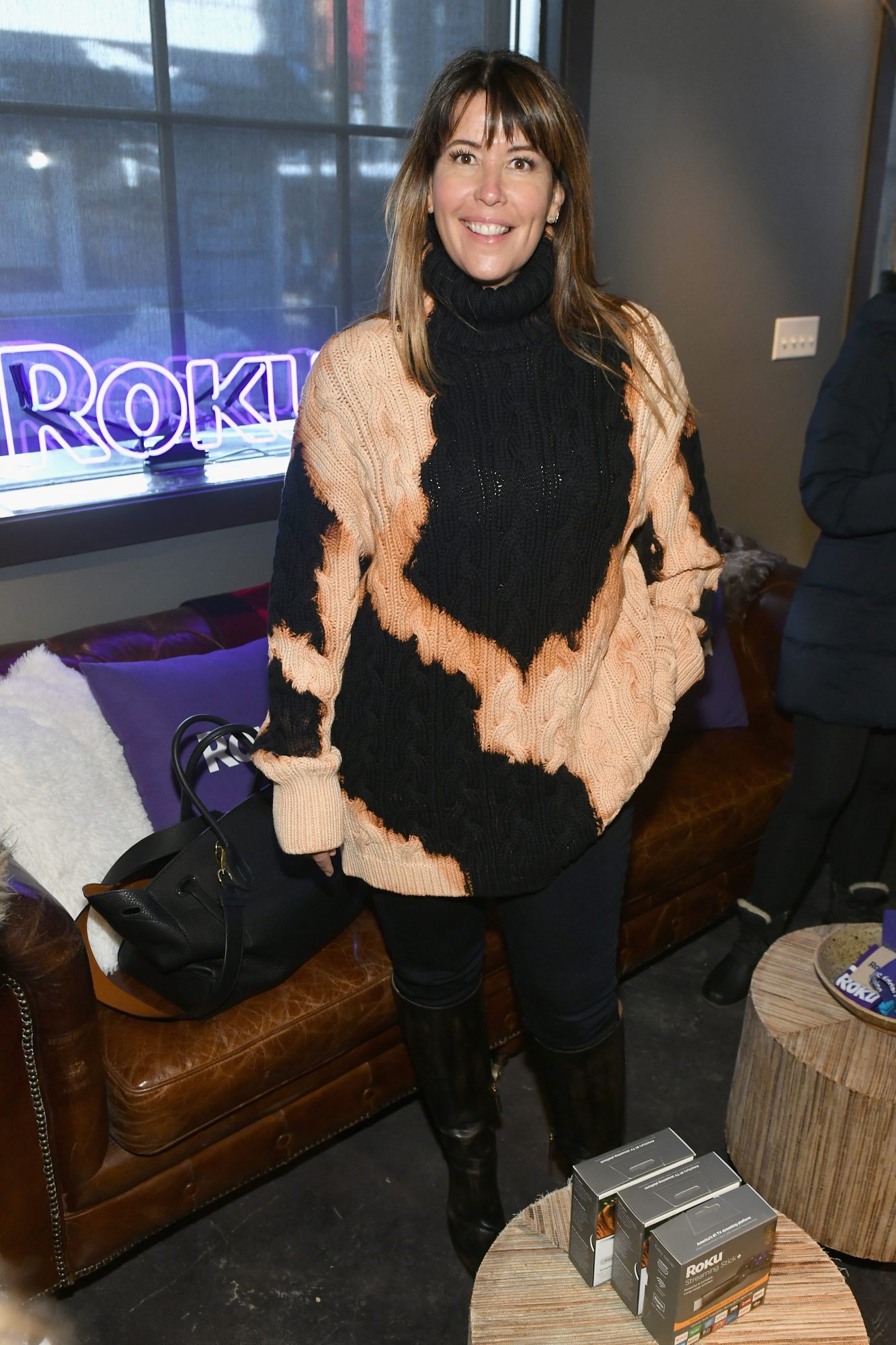 Ava DuVernay's first feature film, 'I Will Follow' (2010), won her numerous awards on the festival circuit while her follow-up 'Middle of Nowhere' (2012) won the Best Director Prize at the 2012 Sundance film festival. For her work in 'Selma' (2014), DuVernay became the first black female director to be nominated for a Golden Globe Award. She was also the first black female director to have a film nominated for Best Picture at the Oscars.

To date, DuVernay's most acclaimed works are 'Selma', which is based on the conflict between Martin Luther King, Jr. and Lyndon B. Johnson at the time of the 1965 Selma to Montgomery march, and the Netflix documentary '13th'. The latter looks at race and racism in the American criminal justice system, receiving widespread acclaim and an Oscar nomination. Last year she directed 'A Wrinkle in Time', starring Oprah Winfrey, Reese Witherspoon and Mindy Kaling, for Disney. She is set to direct DC superhero movie 'The New Gods' and also has mini series 'Central Park Five' coming up, as well as TV movie 'Battle of Versailles' and continuing her work on TV series 'Queen Sugar'. 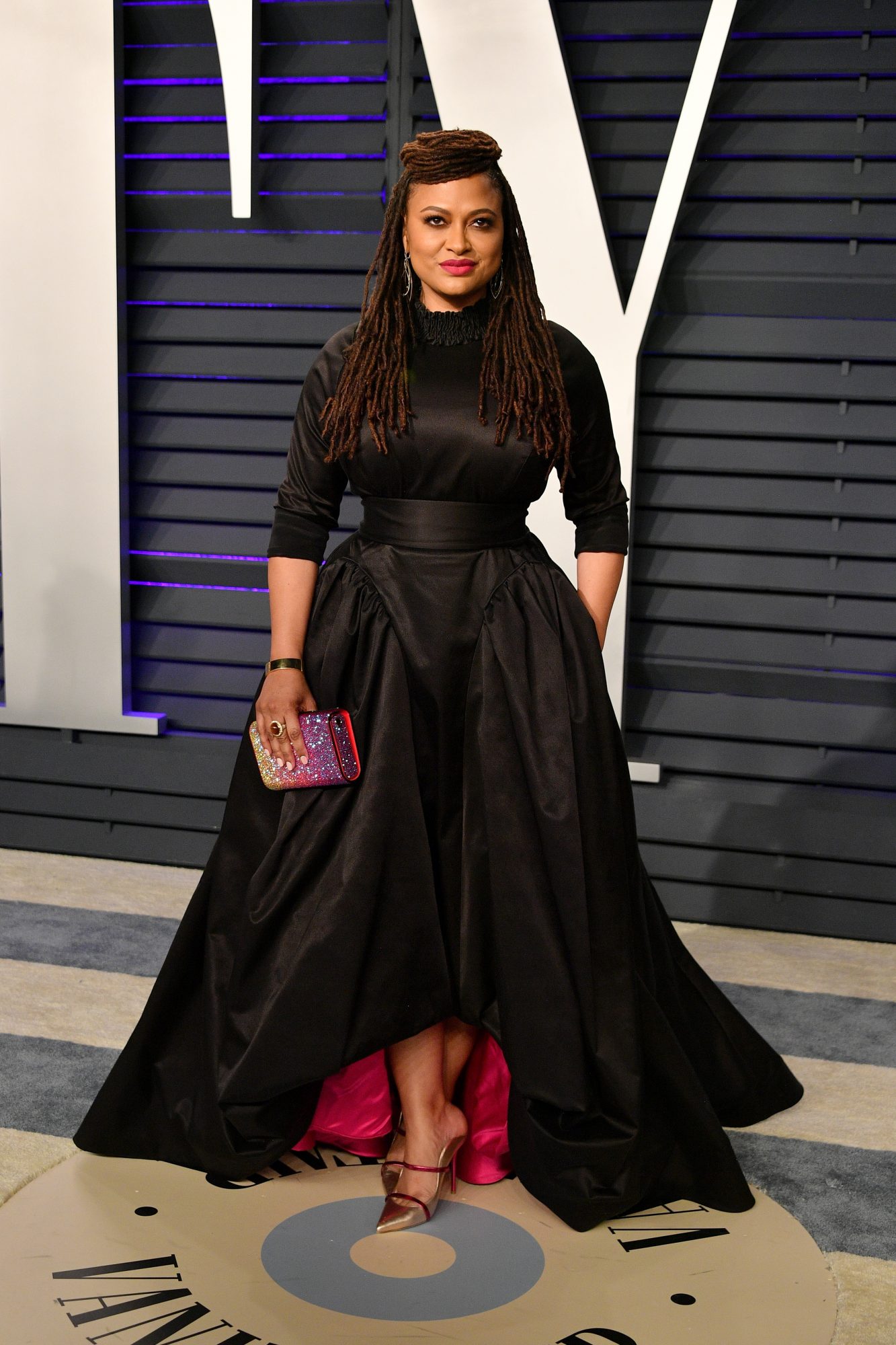 She may be the daughter of Francis Ford Coppola, but Sofia Coppola has carved a name all her own as a director. Her first feature-length movie was coming-of-age drama 'The Virgin Suicides' (1999), based on the novel by Jeffery Eugenides. It was the first of three films she has made with Kirsten Dunst, the other two being 'Marie Antoinette' (2006), a highly stylised depiction of the life of the French Queen, and most recently 'The Beguiled', a feminist take on the 1971 film starring Clint Eastwood.

During the 2010s, she wrote and directed 'Somewhere' (2010), 'The Bling Ring' (2013) and 'A Very Murray Christmas' (2013). However, her most beloved work to date has to be 'Lost in Translation' (2003). It sees a middle-aged movie star named Bob (Bill Murray) and young, lonely wife of a photographer named Charlotte (Scarlett Johansson) meet in Tokyo and explore the city together. Coppola is now in pre-production on 'On the Rocks', which also stars Murray, as well as Rashida Jones. 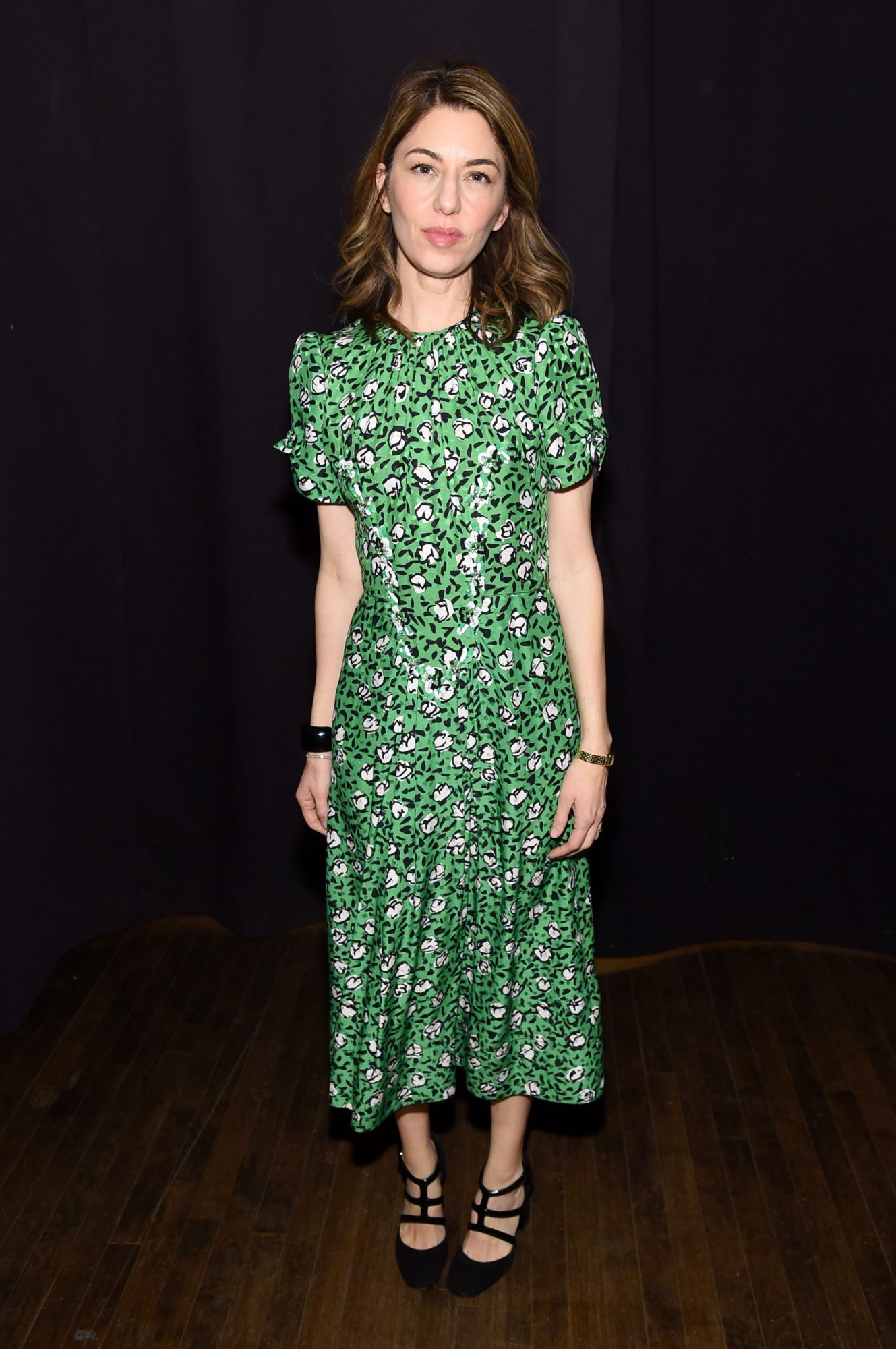 'Zero Dark Thirty' (2012), about the hunt for Osama bin Laden after 9/11, was also met with huge acclaim while her latest film 'Detroit' also dealt with a challenging political topic. Last year she produced the short 'I Am Not a Weapon'. 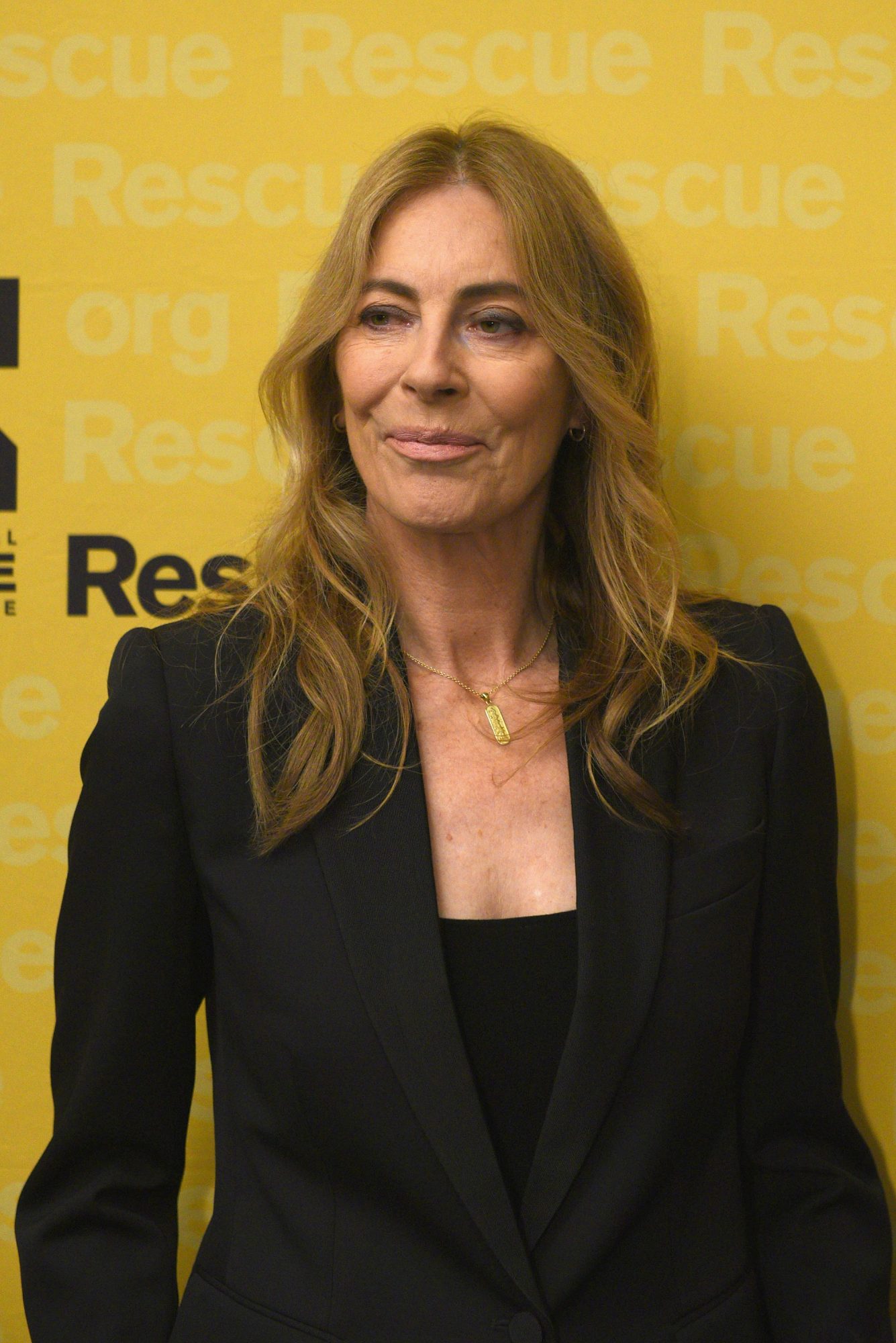 Greta Gerwig was initially known as an actress, starring in such films as 'Frances Ha' and 'Miss America'. She also worked as a writer on both, and on several other projects alongside Noah Baumbach and Joe Swanberg. However, she is now more renowned as the director of 'Lady Bird'. Gerwig's second feature after 2008's 'Nights and Weekends' earned an impressive five Oscar nominations, including a nod for her as director, Saoirse Ronan as best lead actress, and a Best Picture nomination. Gerwig next directs 'Little Women', which has a stellar cast including Ronan, Timothee Chalamet, Emma Watson, Meryl Streep and Laura Dern. 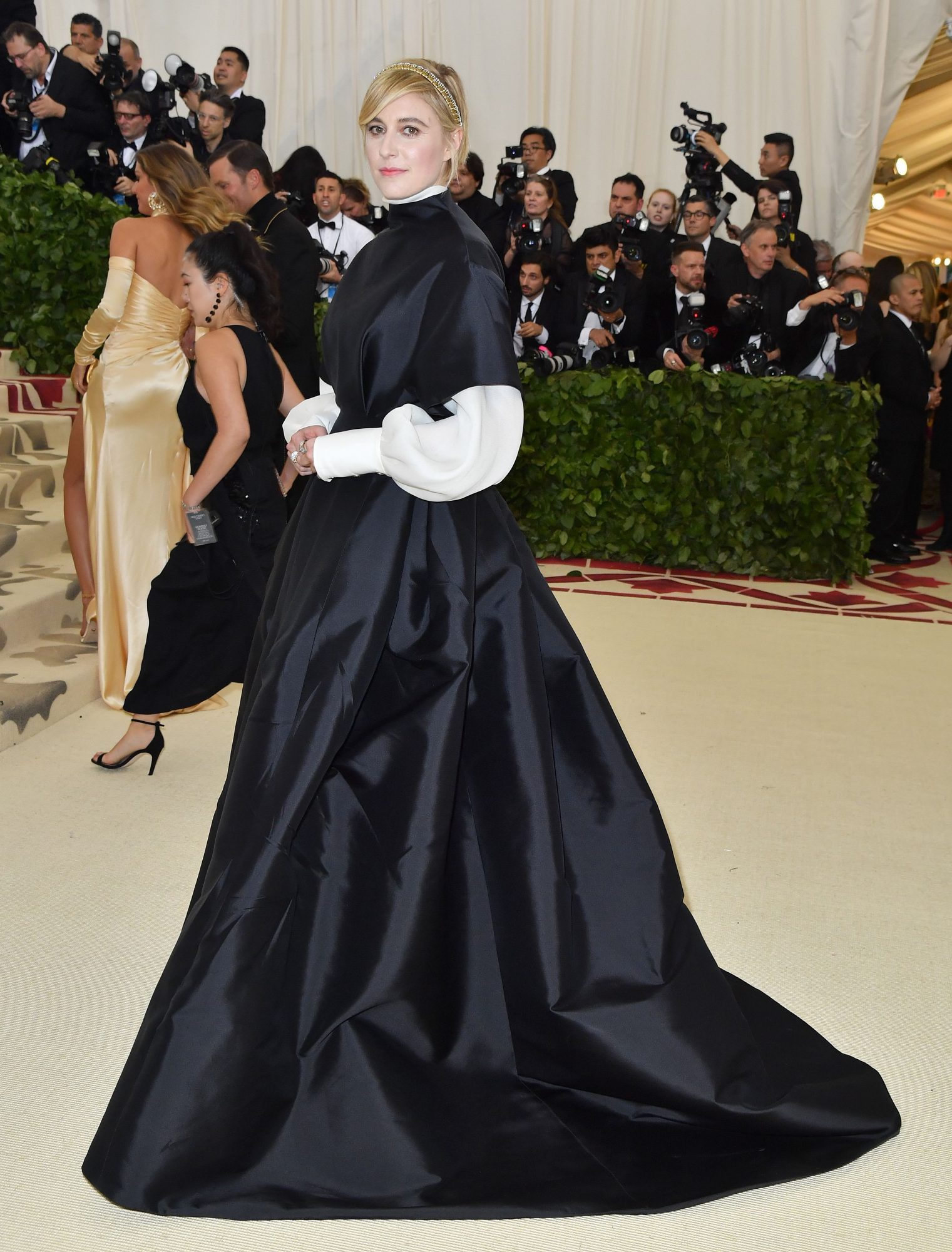 Lynne Ramsay has directed four shorts and four feature films across her career. Never one to shy away from tough subject matter, her first two features 'Ratcatcher' and 'Morvern Callar' won several awards. She is probably best known for 'We Need to Talk about Kevin' - starring Tilda Swinton and John C. Reilly, and based on the bestseller about the parents of a violent teenage boy - and 'You Were Never Really Here'. The latter stars Joaquin Phoenix as a veteran who tracks down missing girl for a living.

Ramsay was also attached to direct such films as 'The Lovely Bones' and 'Jane Got a Gun'. However she left them because the studios didn't agree with her ideas for the projects. No doubt with that kind of willpower and strength of vision, she'll keep producing extraordinary work in the future. According to reports, this includes a modern adaptation of Herman Melville's 'Moby Dick'. 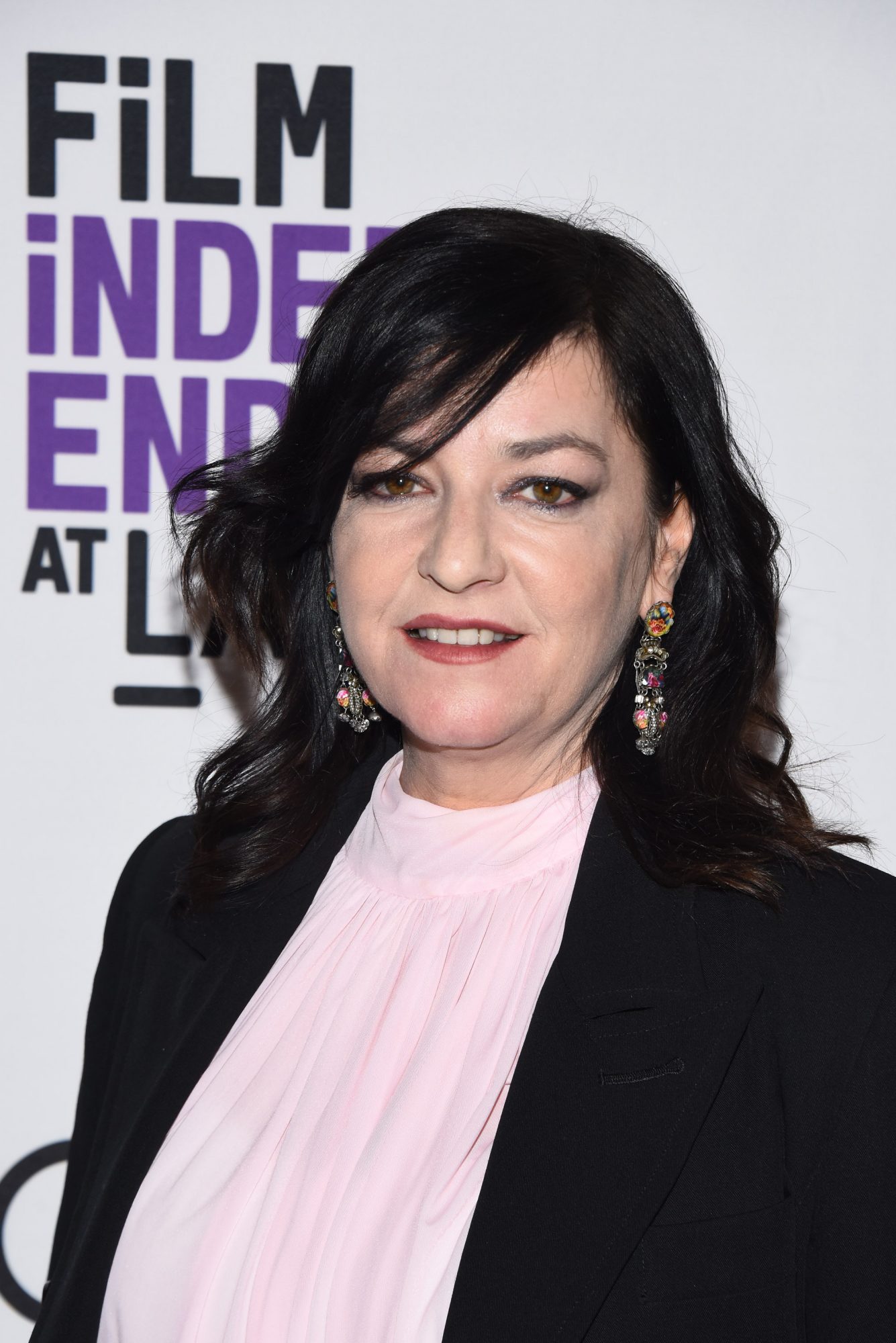 We feel the need to give shout-outs to a couple of other female directors producing phenomenal work today. Marielle Heller's debut feature 'The Diary of a Teenage Girl' made waves on the festival circuit. Since then her film 'Can You Ever Forgive Me?' earned three Oscar nominations. Kudos also goes to Debra Granik whose feature 'Leave No Trace', many believed, was unfairly shut out of the Oscars. Granik also directed the film 'Winter's Bone', which earned Jennifer Lawrence her first Oscar nomination in 2010.