The biggest box office flops of 2018

While 2018 had some massive hits, there were stinkers too

The publication also examined figures for the big box office flops of 2018. Some of these you'll know, and won't be surprised at them flatlining at the box office. Others, you probably haven't even heard of.

Interestingly, Disney had several big hits at the box office this year, between the aforementioned 'Infinity War', 'Black Panther' and 'Incredibles 2.' However, it also had two of the biggest flops of the year.

The lessons here are manifold but nothing new. First, big budgets don't necessarily equate big profits. Second, the importance of marketing so people know your film exists can't be stressed enough. Lastly, the likes of 'Happytime Murders' and 'Girl in the Spider's Web' seem to indicate that negative reviews still affect audience figures.

With that in mind, here were the biggest flops of 2018:

While it's still in cinemas, the Lionsgate 'hip' take (the producer's words, not ours) on the Medieval hero is proving to be the biggest bomb of the year. 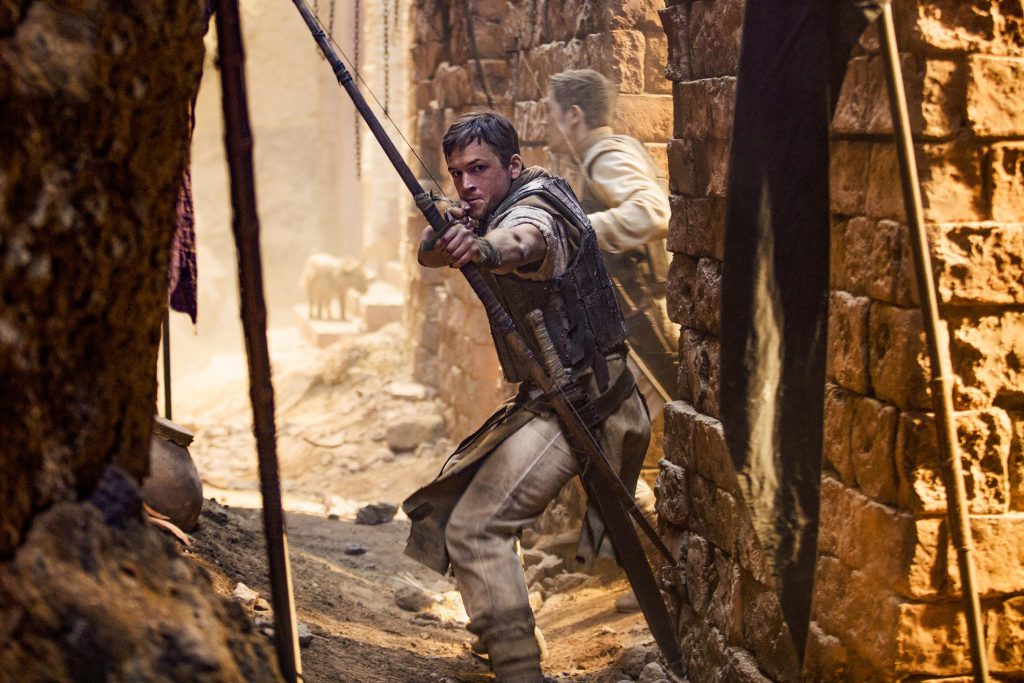 'The Nutcracker and the Four Realms'

Disney was hoping to bank on the success of Christmas movies with this one. Alas, poor reviews and perhaps the outdated nature of the source material damaged it. 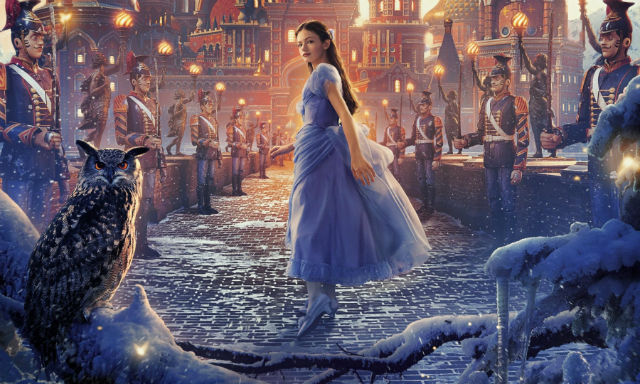 'A Wrinkle In Time'

They said that Madeleine L’Engle’s classic novel couldn't be made into a film. Well, it would seem that is indeed the case. Even the star-filled cast of Oprah Winfrey, Reese Witherspoon and Mindy Kaling couldn't save it. 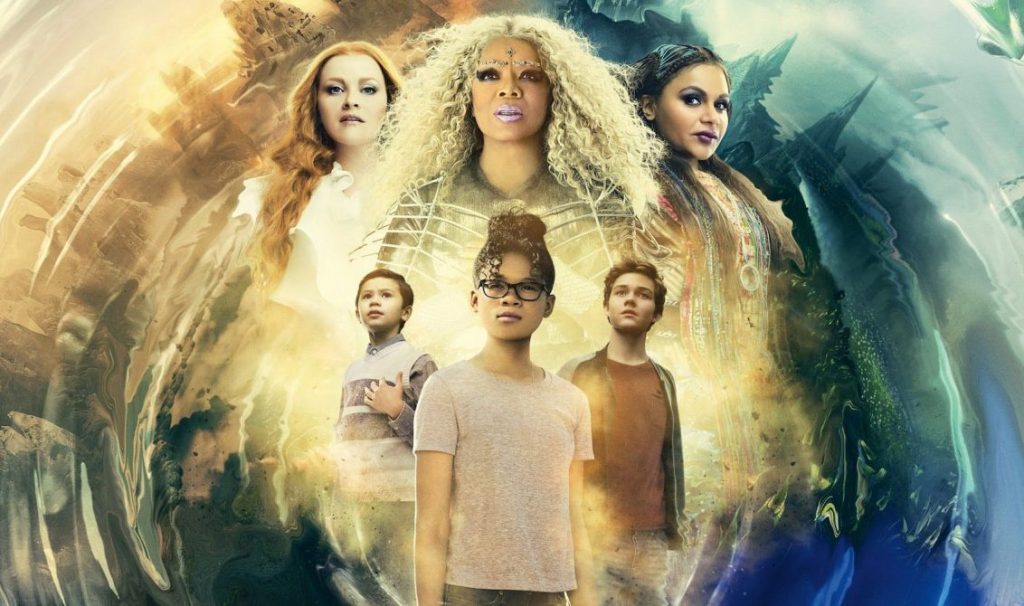 'The Girl in the Spider's Web'

Director Fede Álvarez simply didn't have the expertise David Fincher had when it came to taking on the Millennium film series. Claire Foy of 'The Crown' fame wasn't the right star to sell it to audiences either. 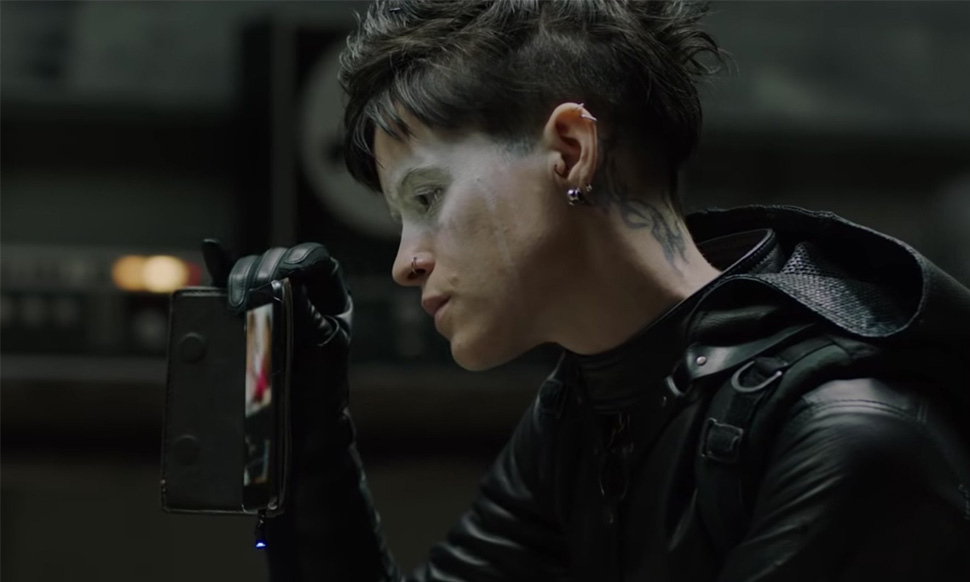 An R-rated Muppets movie could have worked, but if the critical consensus is anything to go by, the concept was all it had going for it. Movie reviewers found it to be vulgar, witness and just not funny. 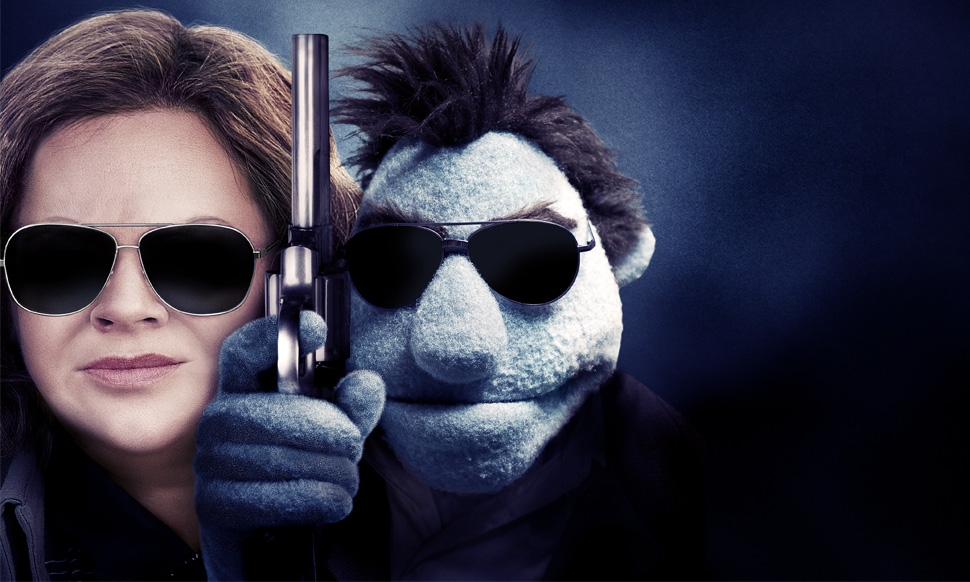 The first English language film from Jacques Audiard ('A Prophet', 'Rust & Bone') is the only film listed here that actually got a positive critical reception. However, audiences were just not interested. At the time of writing, it has not gotten an Irish release. 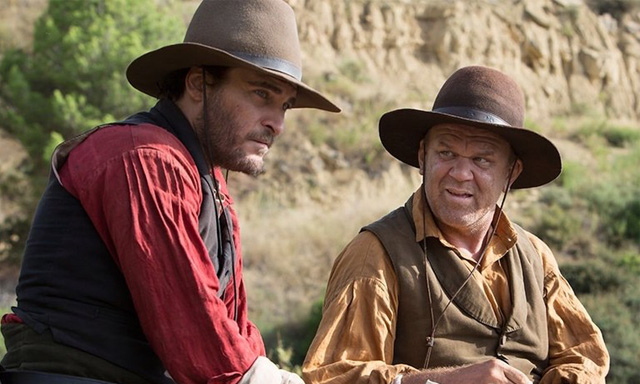