Superhero movie roles that the actors came to regret

With so many actors wanting movie roles in the DC and or Marvel movies – with how lucrative the work is – it’s amazing how many actors have lived to regret starring in them.

For some, it's because of the fame that came with the performance, while some just cringe at characters they've played. Others simply dislike the movie. Let's not forget that for all the great superhero movies out there, there are also plenty of bad ones. Here are the superhero movie roles the actors came to regret. 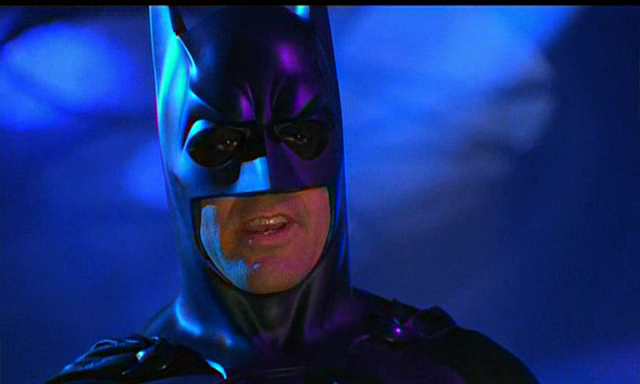 George Clooney in 'Batman and Robin'

Two famous examples have to be George Clooney in 'Batman & Robin' and Halle Berry’s titular performance in 'Catwoman'. After all, they are both terrible, terrible movies.

Clooney has apologised repeatedly on behalf of Batman & Robin, saying he thought he'd killed the franchise until Christopher Nolan saved it. He even called up Adam West of all people to apologise. 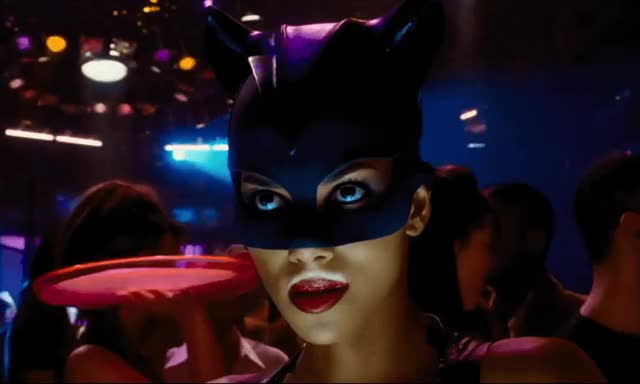 Berry didn’t exactly mince her words when calling 'Catwoman' "a piece of ****, god-awful movie". She lamented that the film made her go from Oscar winning, critically lauded actress to a joke. Her acceptance speech for the 2005 Razzie Award for Worst Actress says it all really.

Another famous example of a movie that got slated by critics with the lead actor coming to regret it is Ben Affleck and 'Daredevil'. Affleck has said it’s “the only movie” he actually regrets and avoids talking about what actually happened during production. 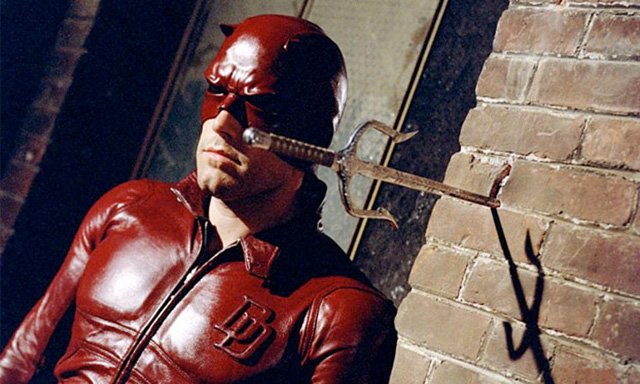 He did try the superhero movie gig one more time, playing Batman in the DCEU. In fact, he said his reason for taking the role was so he could do the superhero genre right. Of course now that he's out of The Batman so it seems he’s put those roles behind him for good.

Sally Field, meanwhile, regretted playing Aunt May in 'The Amazing Spider-Man' series with Andrew Garfield. She told Howard Stern: “It’s really hard to find a three-dimensional character in it, and you work it as much as you can, but you can’t put 10 pounds of s**t in a five-pound bag.”

In fact, rumour has it that Garfield hated the movies too and purposefully made production intolerable so he’d be fired by Sony. Thus that round of Spidey lasted only two films.

Jim Carrey expressed regretting his role in 'Kick-Ass 2' for a very different and far more serious reason. Carrey distanced himself from the violent sequel, not doing press or promotion for the movie, because of its unfortunate timing around the shooting at Sandy Hook Elementary School in 2012. 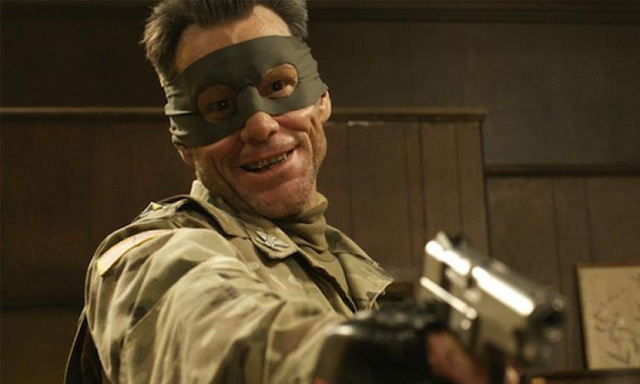 “I did Kick Ass a month before Sandy Hook and now in all good conscience I cannot support that level of violence. My apologies.”

Jessica Alba meanwhile hated starring in 'Fantastic Four: Rise of the Silver Surfer'. This wasn't just because it was a bad movie - director Tim Story sounded intolerable. Story would ask Alba to do things like look prettier when she cries, even going so far as to say that if she focusses on her face, they can CG the tears in later. She hated the shoot so much that she considered quitting acting for good. 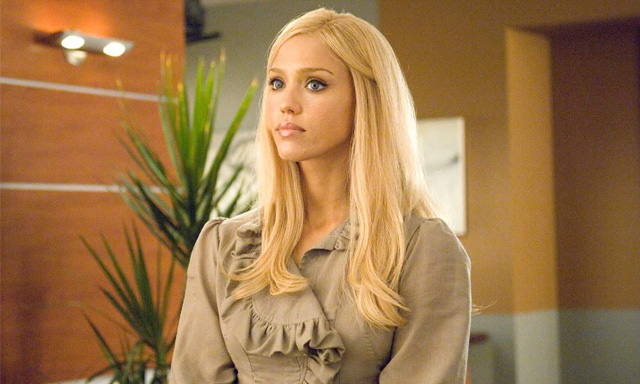 Jessica Alba in 'Fantastic Four Rise of the Silver Surfer'

Ryan Reynolds regrets 'Green Lantern' on it being, again, terrible, and a flop. But it did lead him to meet his future wife, Blake Lively. Rather it was 'X-Men: Wolverine', in which he played Deadpool for the first time, that really annoyed Reynolds.

“It was a very frustrating experience,” Reynolds told People. “I was already attached to the Deadpool movie. We hadn’t at that point written a script yet. [Origins] came along and it was sort of like, 'Play Deadpool in this movie or we’ll get someone else to.' And I just said, 'I’ll do it, but it's the wrong version. Deadpool isn’t correct in it.'”

But then we got the Deadpool we know and love today. So maybe it turned out to be a good thing they got the character so wrong. 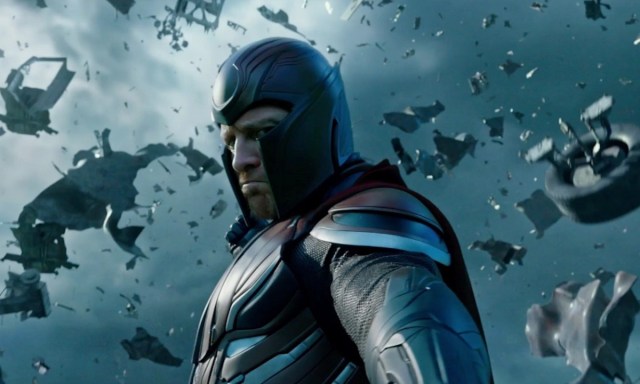 Last but not least we've no doubt that Michael Fassbender is relieved the current X-Men series has ended with 'Dark Phoenix'. In fact, he's probably a little relieved it bombed so hard since that means it won't be resurrected again.

The actor has expressed being really embarrassed about his performance as antagonist Magneto. At TIFF in 2016, he said he doesn't himself in the movies because: “I just think it’s me shouting. It’s just like some dude shouting.”