It has finally been confirmed from the horse's mouth that 'Deadpool 3' is in active development at Marvel Studios.

Ever since Disney's accumulation of 20th Century Fox and everything that falls under its umbrella, comic-book fans have been eagerly awaiting on news of what's to come of their superhero franchises. The question mark was first placed on the future of the X-Men and Fantastic Four, with 'Deadpool' also becoming bundled up in the unforeseen future.

Ryan Reynolds, the driving force behind the movie version of the Merc With a Mouth, has now confirmed on an American radio show that he's currently "over at Marvel" working on a sequel. It's time to get excited. 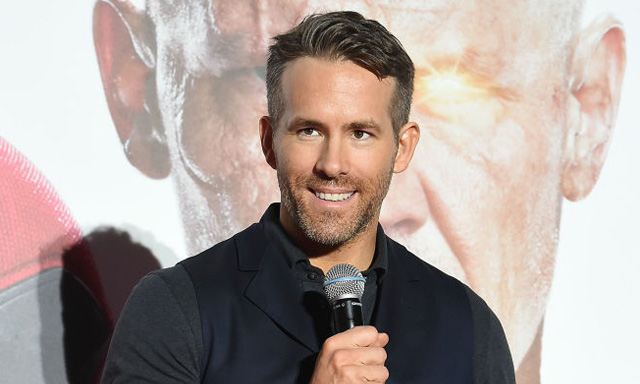 Ryan Reynolds has said that he and his teams are in talks with Marvel.

The follow-up to 'Deadpool 2' hasn't received much traction since Disney's takeover of Fox, with many fans wondering if a sequel would ever come to light. The main reason behind this worry is due to Disney being primarily a family-friendly business and empire.

However, with their purchase of major franchises that aren't particularly family-friendly such as The Simpsons, Die Hard, and Kingsman, it seems that Disney may be coming around to the fact that PG-13 isn't for everyone.

So will 'Deadpool 3' be as foul-mouthed as its predecessors? It's highly likely. If its not - well - maybe it'll be as well-received as Venom.