Which is better? The pencil thing or that time he killed a guy with a cigarette?

Of course, the first movie discussed the infamous 'pencil' and the second movie showed it in action - but there were far more gruesome and frankly violent moments. Not only that, the third movie - which you can read our review of - has far more extravagant kills.

With that in mind, here's our power-ranking of the most vicious kills in the 'John Wick' franchise so far.

SHOOTING A GUY THROUGH THE WALL IN HIS OWN HOUSE

It's a beautiful car, and it can punt a guy about ten yards.

SHOOTING THE SUMO WRESTLER IN THE TOP OF HIS HEAD

Literally shot the guy in his top-knot.

STABBING COMMON IN THE HEART ON THE SUBWAY

Common! That guy won two Grammys! And on a New York subway, no less! 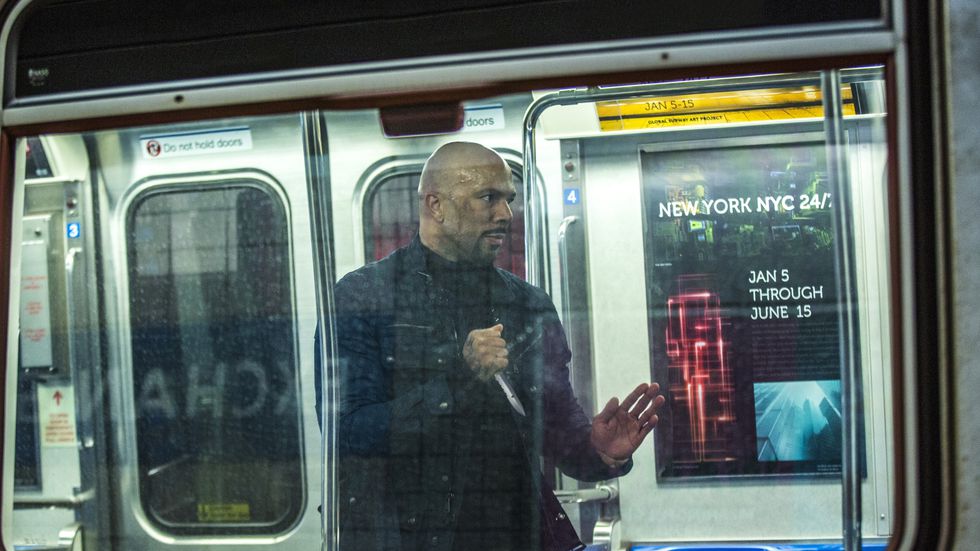 STABBING RUBY ROSE WITH A KNIFE THROUGH HER HAND

Ruby Rose! With her hand! In the knife! Crazy stuff. 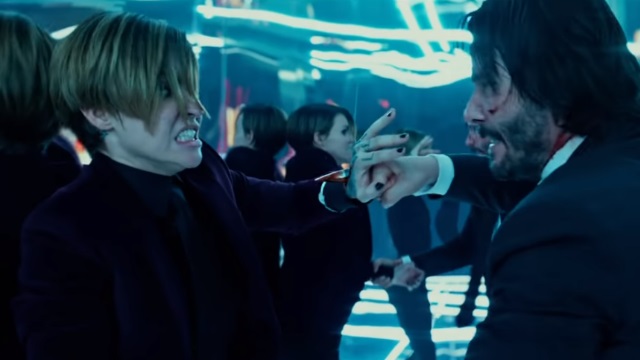 Not only does he suffer the indignation of being pulled by his beard, he then has to suffer taking a shot to the dome. Insult to fatal injury, right there. 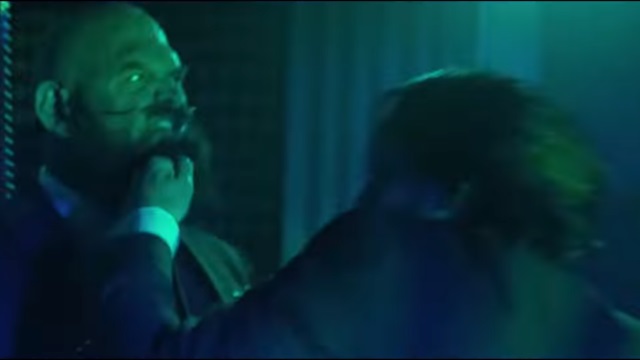 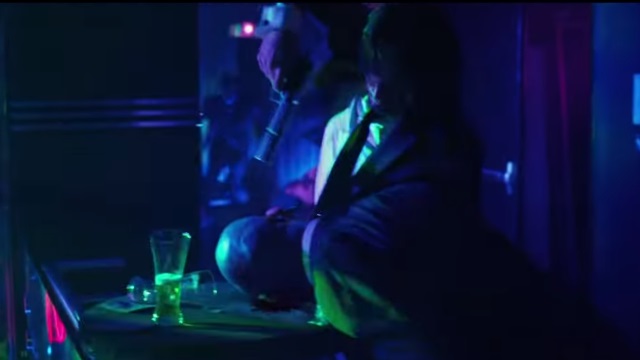 TAKING THE TIME TO RELOAD SO HE CAN SHOOT THIS GUY

And he was wearing a red shirt, which is a nice little 'Star Trek' reference.

He's got about five, maybe ten seconds of the pain of being shot in the foot - before taking two in the chest and then getting kicked in said chest.

KILLING THIS GUY WITH A CIGARETTE

Smoking kills. So does John Wick breaking your windpipe with his hand. But, y'know, smoking is bad.

KILLING THESE TWO GUYS WITH A PENCIL

WITH A F*CKING PENCIL.