Opinion: It's time for Liam Neeson to bite the bullet

The 'Taken' Renaissance is over

No disrespect to Liam Neeson, but it's time for the actor to retire from the action genre.

Liam Neson is an actor who has given us iconic dramatic performances over the years, most notably in 'Schindler's List', 'Michael Collins' and 'Kinsey'.

Neeson has also been a blockbuster legend, voicing Aslan in the 'Narnia' movies and playing Qui-Gon Jinn in 'Star Wars'. He was also Ra's Al Ghul in Christopher Nolan's 'Batman Begins' and Sir Gawain in 'Excalibur'. And let's not forget that most people watch him every holiday season in the contemporary Christmas classic, 'Love Actually'. 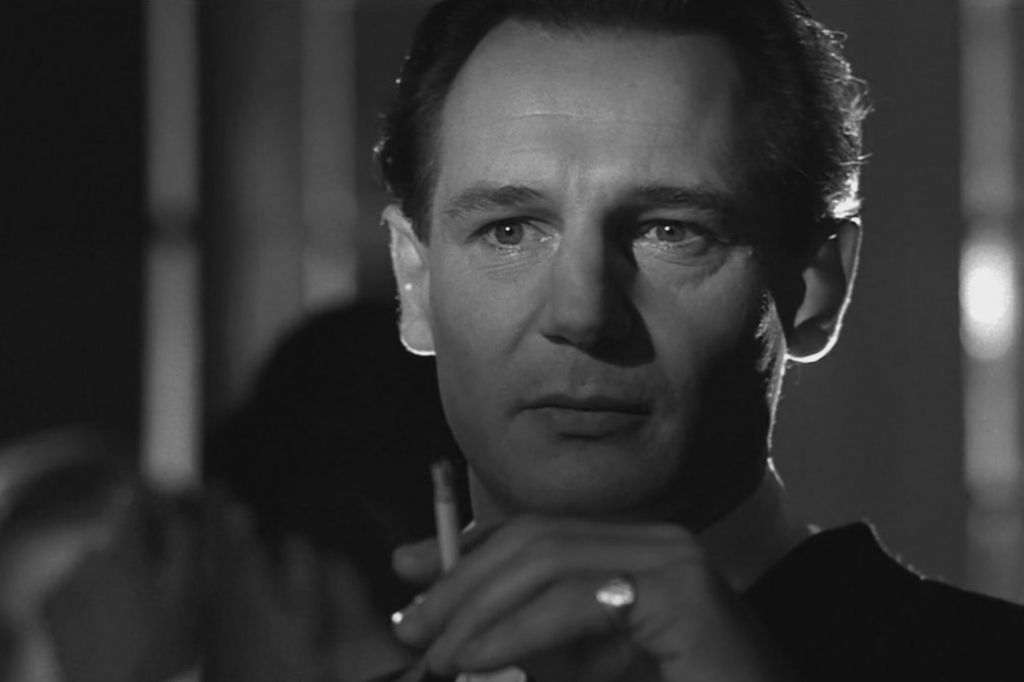 For the millennial generation though, Liam Neeson is best-known for the 'Taken' movies and try as he may - though has he really been trying? - the Northern Irish actor has never wandered far from that association.

Now a decade old (yes, it's been that long), 'Taken' marked a rejuvenation in Neeson's career. The film was a box office hit, making back ten times its budget ($226.8 million against $25 million), with home media sales also impressing. 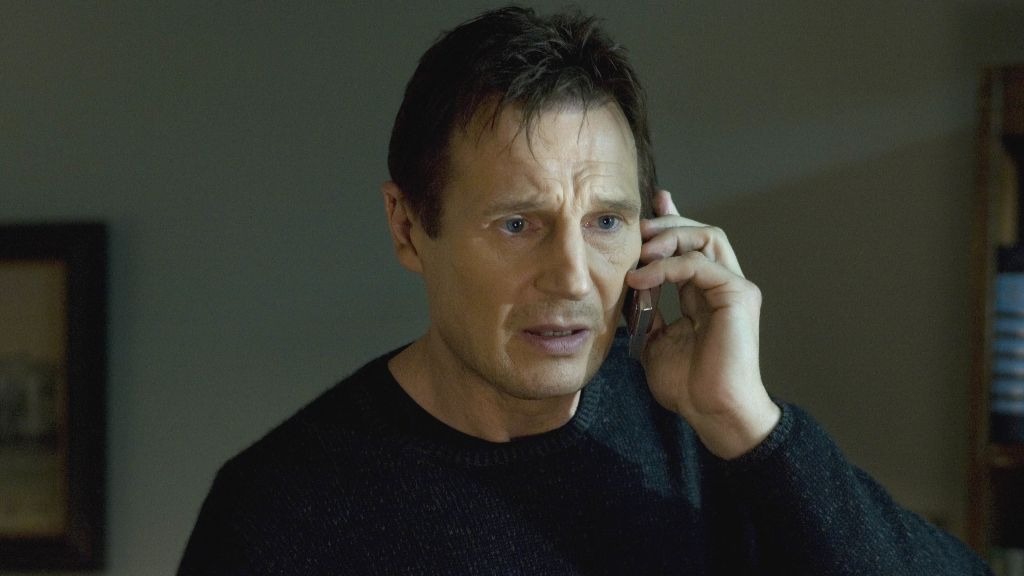 With that, Neeson became a bona fide action star. He was the dad who would stop at nothing to save his daughter, killing and/or torturing anyone who got in the way. Two 'Taken' sequels followed in 2012 and 2014. But Neeson also starred in a lot more 'Taken'-like films between then and now.

'Unknown', 'The Grey', 'Non-Stop', 'A Walk Among the Tombstones', 'Run All Night' and last year's 'The Commuter' each had a general theme of Neeson fighting for survival, taking revenge, and/or trying to save everyone. Generally speaking, they involved a plot that put a gun in his hand and had bad guys at his mercy, and generated mixed to negative reviews but some kind of box office profit. 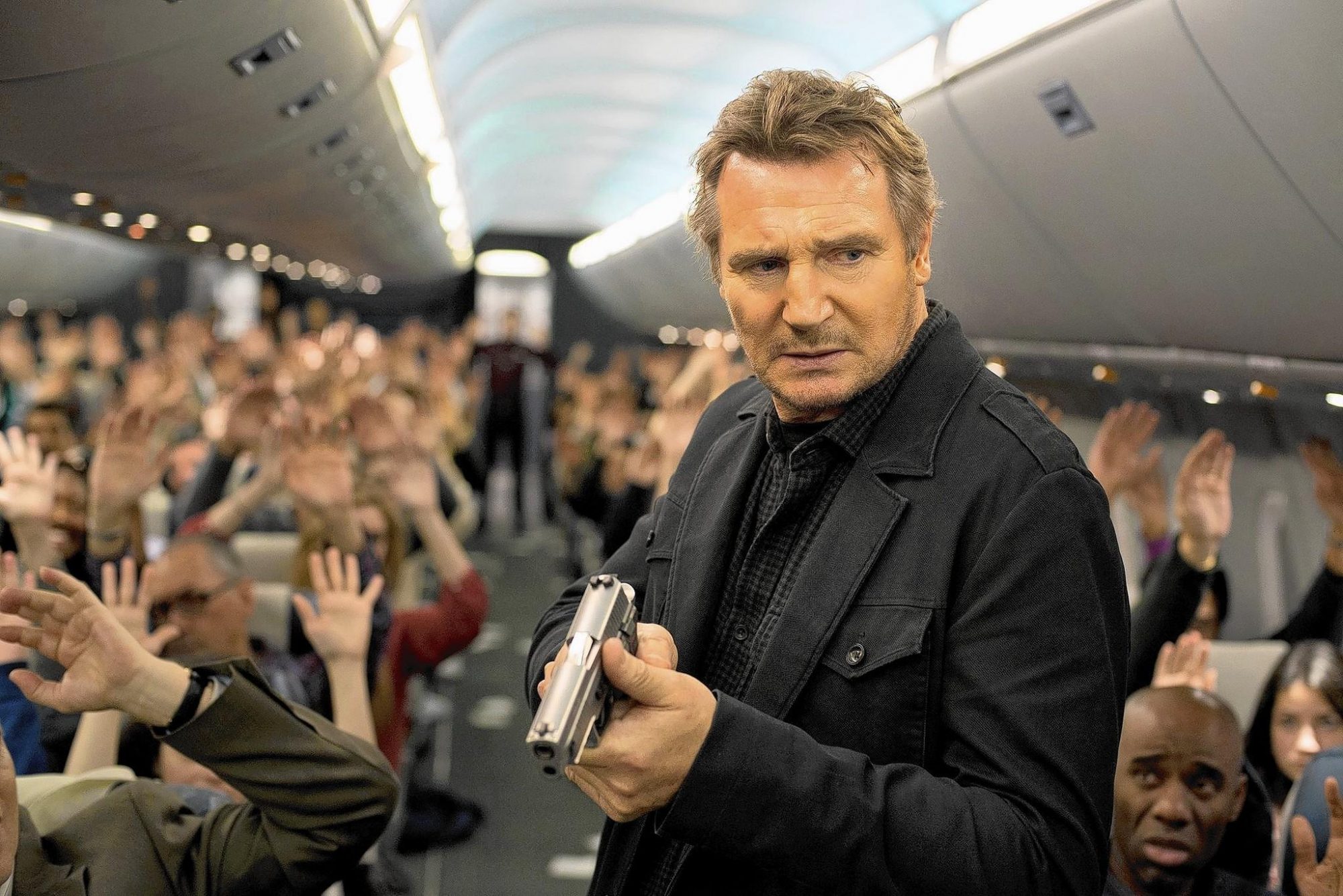 Now we come to this year and, of course, the recent controversy Neeson recently found himself in. You can read the initial interview here. His subsequent interview on Good Morning America in which he tried to clarify the "black bastard" comments couldn't totally repair the damage done.

At this point, people will make up their own mind about whether to give him the benefit of the doubt, write it off as being the comments of a rambling old man (Liam Neeson is 66 at this point) or label the actor as racist.

In any case, having Neeson continue to star in films in which he exerts violence is problematic. With his latest movie 'Cold Pursuit' suffering at the box office (opening at only $16.6 million in the US last weekend, it's by no means a flop, but it's certainly underperforming), there's a general consensus that it's an inappropriate fit.

Another argument for Liam Neeson getting away from action is that 'Cold Pursuit' is a fitting swansong. Story-wise, the film follows a snowplow driver who seeks revenge against the drug dealers he thinks killed his son. However it's not the movie that we're used to seeing from Neeson. This is much smarter, self-aware and funnier that you expect. It is constantly surprising you, having more in the tone of 'Fargo' than 'Taken'. It is also probably the best movie Neeson has produced since 'The Grey'.

With people tiring of the subpar movies headlined by Neeson, 'Cold Pursuit' is a worthy movie to wrap up his career in action. It's also worth noting that of late, action is entering a new cycle with the likes of the 'John Wick' movies. Directors like David Leitch and Chad Stahelski are upping the quality of set pieces and stunts. As exemplified by that godawful and frankly embarrassing fence jump in 'Taken 3', Neeson just can't keep up.

Liam Neeson is a brilliant actor and if he returns to prestige drama, he'll likely be welcomed back with open arms. Moreover, recent appearances in the likes of 'The Lego Movie', 'Family Guy' and 'Life's Too Short' show that he's damn good at comedy as well, proving there are plenty of viable options outside action.

He just needs to bite the bullet.

Sam Raimi gives his verdict on 'Spider-Man: No Way Home'