Opinion: JK Rowling needs to stop with all of the extra Harry Potter fan service

HP for life... just not for JK Rowling's constant updating of the core franchise

Before we get into the nitty-gritty of this article, please note that this writer is a massive Harry Potter fan. Having read, listened to, and watched everything Potter-related (except for that dastardly West-End play); visiting two of The Wizarding World of Harry Potter’s around the world; and even being within throwing distance of JK Rowling herself; it’s safe to say Potter means a lot.

The core franchise is where it’s at. Those seven books are the epitome of growing up as a child/teenager. When the movies arrived, and you got to see what a Dementor actually looked like in the eyes of JK Rowling - there was no better feeling. Granted, the films never quite lived up to the hype of the books, but they were necessary. They placed the franchise in front of a new audience (this writer included) and cemented it as one of the biggest franchises the world has ever seen.

Having said that, the love towards the HP franchise has faded in recent years - slightly. It all started with the revelation JK Rowling made a number of years back - that Headmaster of Hogwarts, Professor Albus Dumbledore, was gay. Rowling revealed this information after the seventh book had been published, and before the final three movies were released. If she knew this all along - why not make reference to it in the books?

It wouldn’t have offended anyone (there’s plenty of other aspects of Harry Potter that do that just fine on their own - such as an Irish student who’s stereotypically as thick as a plank). If anything, it would have been a character trait for readers to further admire. 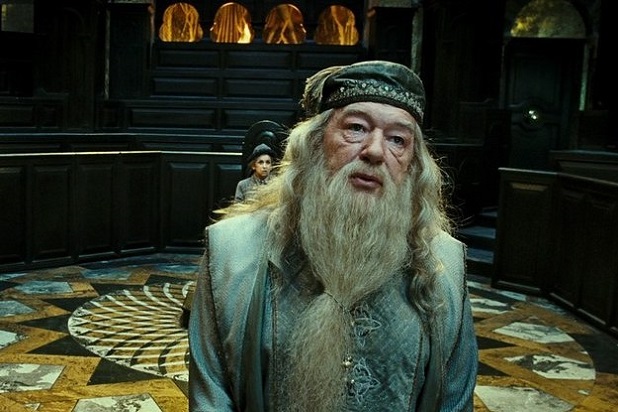 Dumbledore, back when he and Harry were having a tiff

This is the aspect of Rowling’s work that has begun to grate. Revealing information about characters after the original franchise has ended seems like a bit of a cop out. It would be fine if it was one or two snippets of information, but when you think about the vast back catalogue of secondary Harry Potter characters, the possibilities are potentially endless.

If Rowling's love for these characters is so overwhelming that she just has to reveal these tidbits of information, then why not write a new prequel series? It would certainly pique more interest than a tweet, or a website that adds new information on characters every month or so.

Take for example, Pottermore revealing recently that before the 1800s, attendees of Hogwarts used to defecate in the corridors before adopting muggle piping methods. Firstly, it’s hard to believe that students, and teachers alike, would really drop trou and just go (yes, we’re talking about a fictional franchise here); secondly, does anyone really care?  If it was something that truly happened, why not get Hermione to reference it in the books - it does sound like something she's have already read about in 'Hogwarts: A History.'

It all just seems like an after-thought from Rowling.

Another example of what’s wrong with Rowling riding the Harry Potter wave to nauseating levels, is the ‘Fantastic Beasts’ movies. Very loosely based on the previously published short book of the same name, it’s obviously shoehorning in a 'Harry Potter' prequel story that doesn't add up. Set in 1926, the first of the prequels aimed to introduce us to the refreshing character of Newt Scamander, as well as some unseen "fantastic" beasts. What we actually got was a character that's been shoved to the sidelines, in favour of telling the origin story of Gellert Grindelwald. 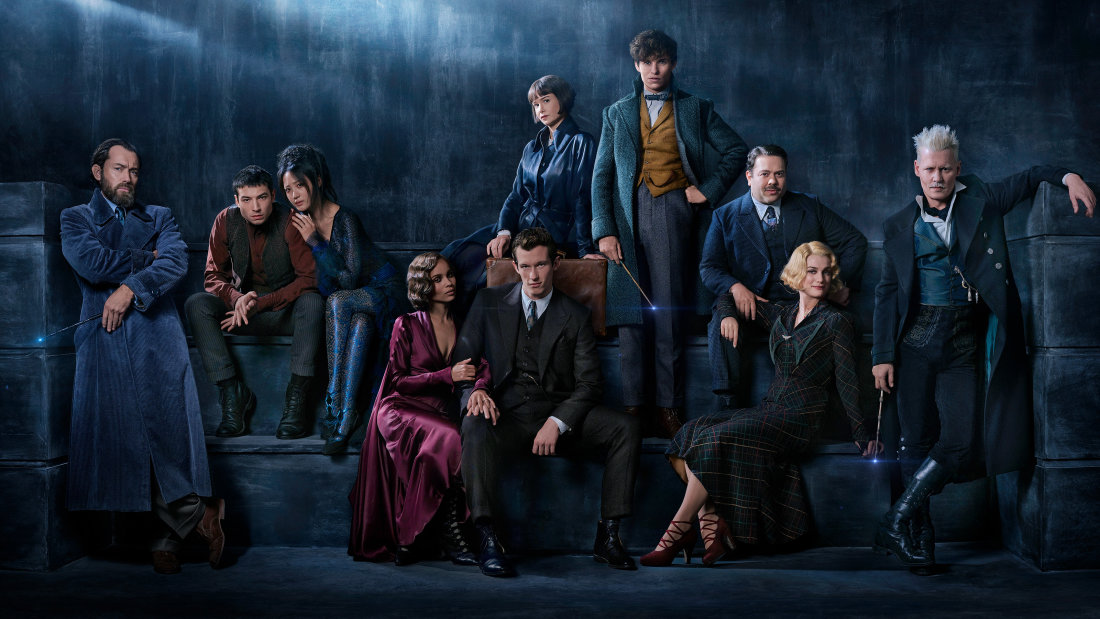 The cast of 'Fantastic Beasts and the Plot-holes Galore'

Setting the movie so far back was Rowling's first downfall -  its sequel, 'The Crimes of Grindelwald,' is set just a year after the events, in a time period that logistically doesn’t make sense.

If we're being strict about the timeline, Minerva McGonagall, who appears in Hogwarts as a young teacher, shouldn't even be born. According to the Harry Potter fandom website, McGonagall wasn't born until 1935. Giving the fans what you think they want to see is one thing, but then giving them a world that's not sticking to it's infinitely superior source material? Seems odd.

JK Rowling, we love your books - we don’t know where we’d be without them. But please, resist the urge to repeatedly reveal new information on a franchise that deserves better - just make a new book series that we can happily digest in a more palatable manner. You’ve said yourself that you've finished with the core Harry Potter franchise - so why do you continue to keep returning to it? It’s time to move on, maybe for all of us.

Colin Farrell, Brendan Gleeson and a stacked Irish cast star in 'The Banshees of Inisherin' trailer