Here are some new movie releases showing when cinemas reopen

As reported yesterday, one of the first new movie releases to hit cinemas when they reopen will be rom com 'The Broken Hearts Gallery'. It hits cinemas July 17th, while 'Mulan' is set to arrive on July 24th. Then 'Tenet' hits cinemas July 31st. It's been confirmed that some more titles will join them.

Cinemas can open here in Ireland from June 29th. Meaning we're finally going to be able to see new movie releases on the big screen in the coming weeks.

Wildcard Distribution and Altitude have announced three titles that will be arriving in cinemas in July. We have all the deets here.

A tropical storm floods the caves, trapping the adventurers underground. As the waters rise, they soon realise they aren’t alone. A crocodile dwells in the waters so they'll have to fight for survival...

Directed by Andrew Traucki ('Black Water', 'The Reef'), this thriller-horror is along the lines of movies like 'Crawl', 'The Shallows' and 'The Descent'.

Russell Crowe, with road rage, in a movie - what more could you want?

A mother (Caren Pistorious - 'Slow West') leans on her horn at the wrong time, to the wrong guy (Crowe). ‘Road rage’ doesn't quite cover the extent of what he's about to do to her and everyone she knows.

Going totally left of field to the other two titles, 'Stage Mother' is a heartwarming and uplifting musical comedy drama, set in the colourful, energetic world of a San Francisco drag club.

Conservative, Texas church-choir director Maybelline (Jacki Weaver - 'Silver Linings Playbook, 'Animal Kingdom') inherits her recently deceased son’s drag club. To the shock of her closed-minded husband, and everyone else she knows, she decides to move alone to San Francisco to save the club from bankruptcy.

In this raucous new environment, she begins to open up and find new meaning for her life. She even becomes a mother-figure to the flamboyant performers... That is until a surprise visit threatens to ruin everything. 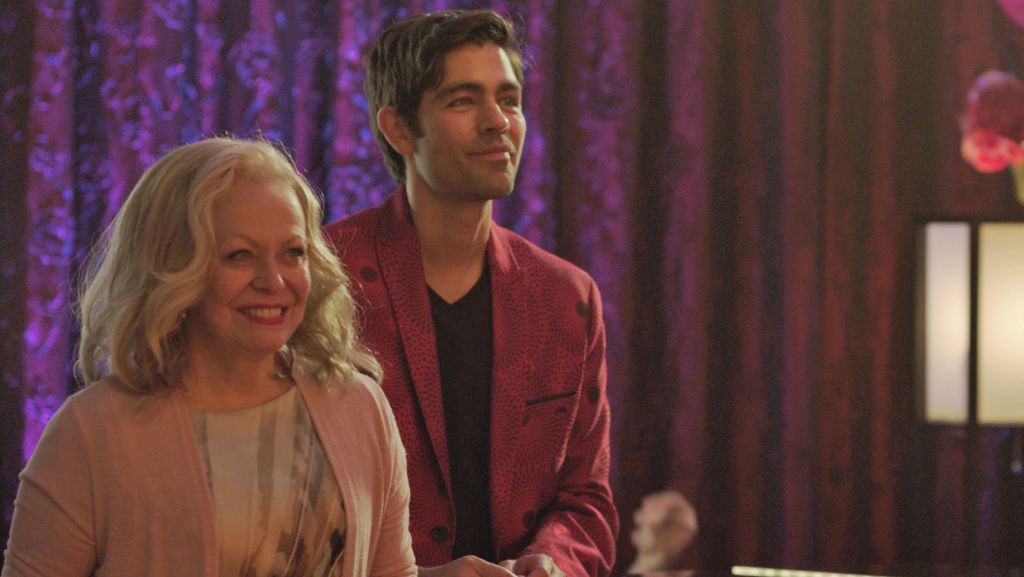