Some recommendations for your mid-week or weekend movie watch

Who doesn't love a movie night in with girl friends, especially when you can recommend some hidden gems?

Sure, you and your girl friends have seen the classics a hundred times. But maybe you're looking for something you haven't seen.

These recommendations are all films that came out in recent years. All are brilliant but might have gone under the radar.

We even threw in a couple of Netflix movies so you don't have to go out and search for them. (as long as one of you has an account)

Why 'Booksmart' didn't do better at the box office still baffles us because it's one of the smartest, funniest coming-of-age stories of last year. In fact, we chose it as our favourite movie of 2019 so far. The movie has been likened to a female-led 'Superbad' but truly, it's so much more than that. It relates how two academic, dorky BFFS (played fantastically by Beanie Feldstein and Kaitlyn Dever) spend their eve of graduation, having never gone out properly before.

For anyone who has moved away from their friends, or gone through a tough break-up, or done both at the same time, this movie will hit all the feels. Alternately funny and bittersweet, 'Someone Great' celebrates femininity, friendship and late 20s life. 'Jane the Virgin' star Gina Rodriguez, Brittany Snow and DeWanda Wise ('She's Gotta Have It') play three girlfriends who go on a 24hr binge and night on the town before the former moves away for her dream job. 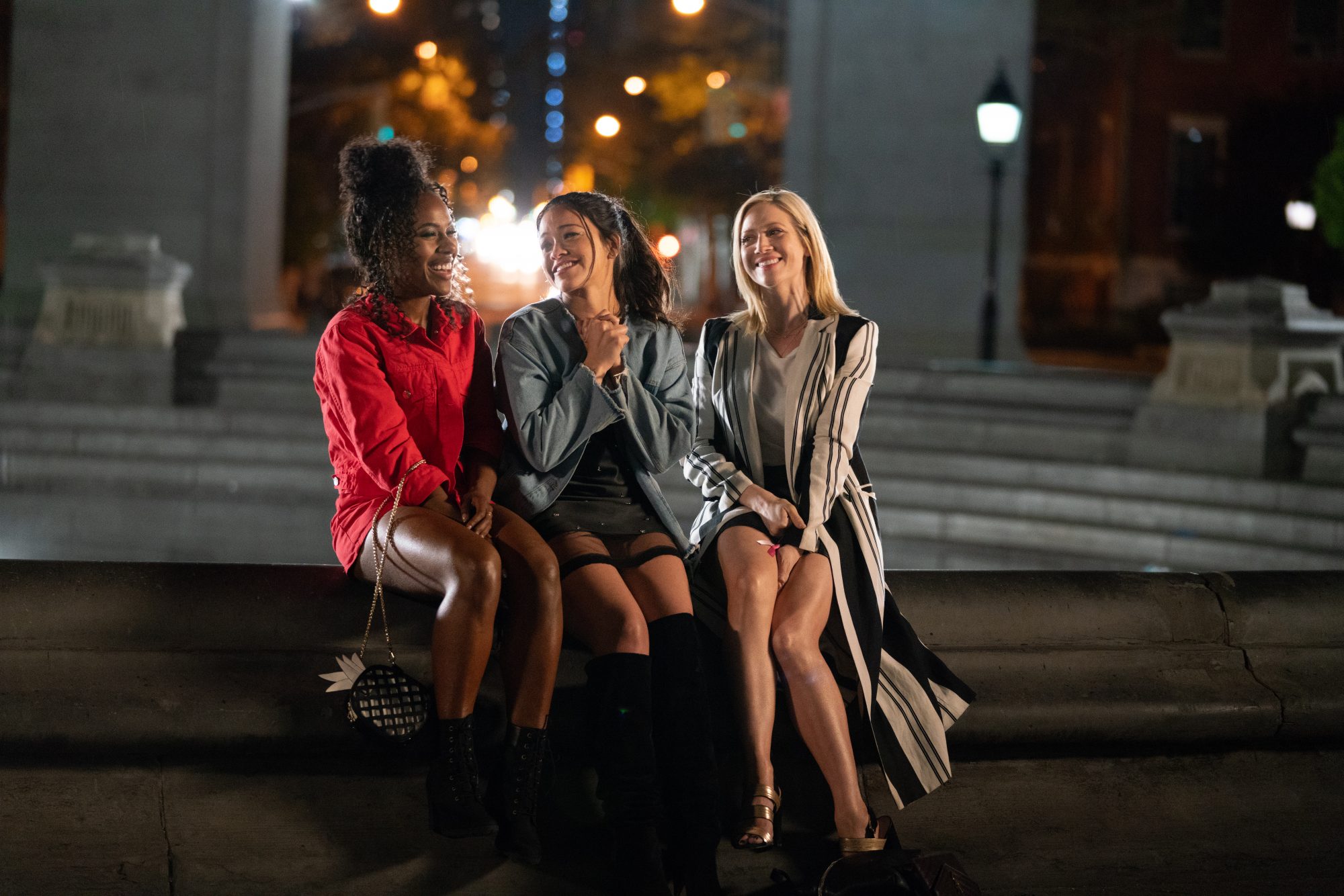 Another mid-mid-life crisis film that you and your mates will definitely relate to is 'Animals' starring Alia Shawkat of 'Arrested Development' fame. She and Holliday Grainger play two roommates and best friends who love to party and drink until the latter meets a fella who makes her consider settling down and opting for a more traditional life. Recalling ‘Withnail & I’ and last year's ‘Dublin Oldschool’, the film was shot in our lovely capital city.

We recommend tissues for this watch as you'll cry with laughter as well as empathy. It follows the life experiences of Kayla Day (a brilliant turn from newcomer Elsie Fisher) during her last week of school before class breaks for summer. The teenager's shy and nervous disposition is immediately recogniseable and one recalls just how tough school life was while watching it. Fortunately, it ends on a hopeful note, though the social media commentary haunts you afterwards. 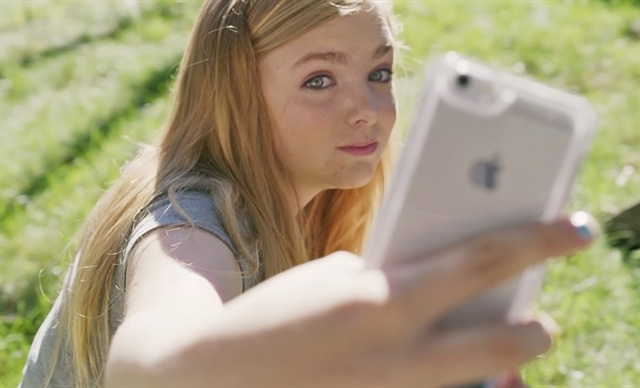 Remember when we all used to sit down to watch the latest rom com/romantic drama/period drama from Keira Knightley? Well she's back acting and 'Colette' could be her best performance yet. She plays the titular character, who is pushed into acting as a ghost writer for her husband but is stifled from earning recognition when the books take off. Watching Colette grow from a naïve country girl into a modern, metropolitan, inspirational woman is engrossing.

Like 'Someone Great', 'Dumlin'' is a Netflix original, depicting a feel-good story about family, friendship, appreciating those around you, and loving yourself. Daughter of a former beauty queen (the impeccable Jennifer Aniston) Willowdean (Danielle Macdonald) goes out to prove a point by entering her mom's Miss Teen Bluebonnet pageant. She learns there's more to these contests than meets the eye and meets some extraordinary locals in her Texan hometown. 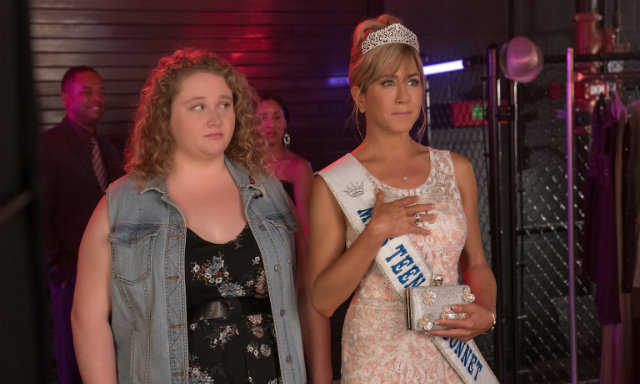 When you've got two of the most fabulous actresses working today - Blake Lively and Anna Kendrick - sharing the screen, only good things can happen. They play moms with kids attending school together, who end up making friends in spite their very different backgrounds. When Lively's character, Emily, goes missing, Kendrick's character, Stephanie, investigates. Much smarter and funnier than it appears on the outside, 'A Simple Favour' features some delicious twists. 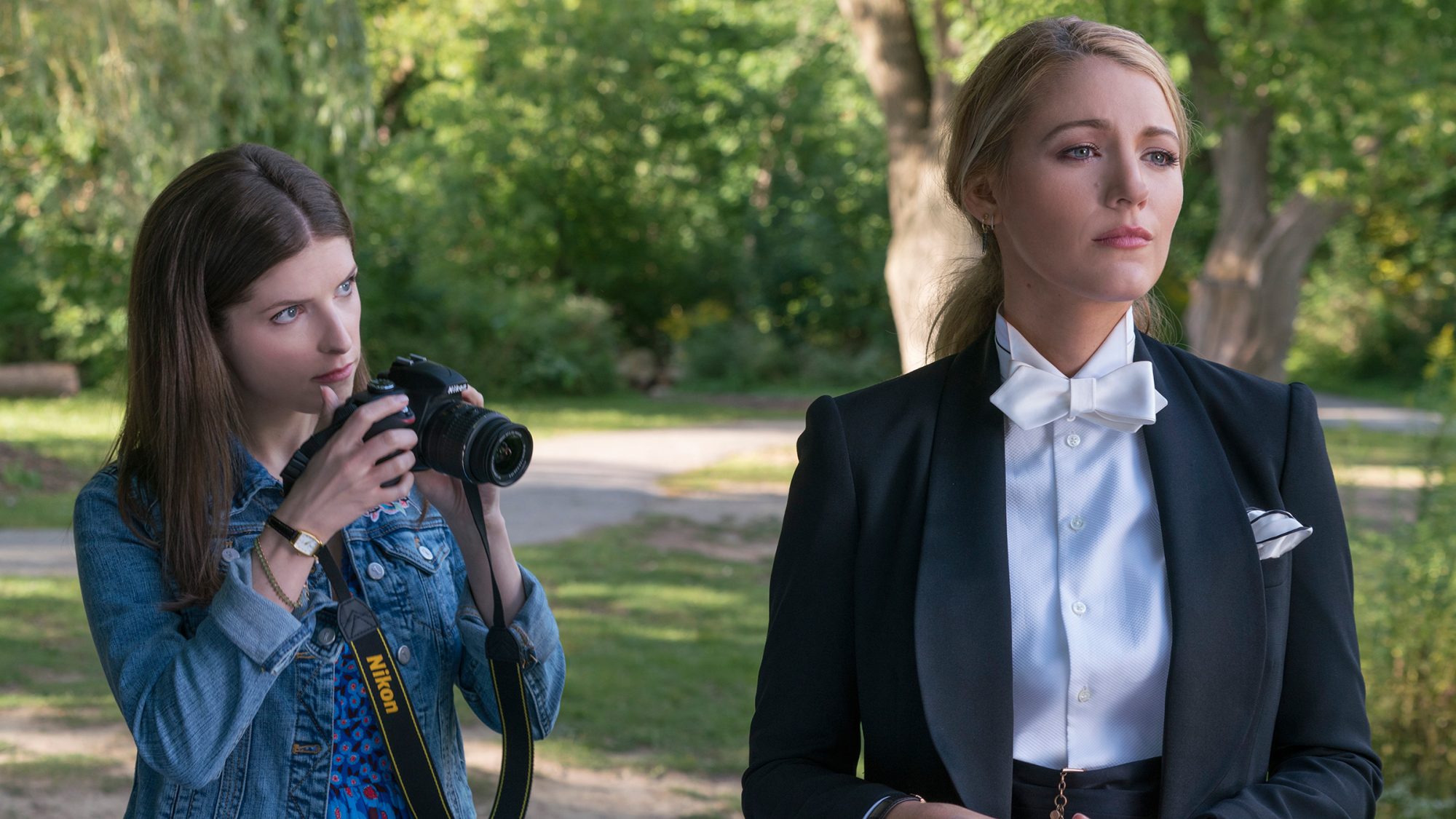 Alright, let's talk about the ending of 'Dune: Part One'

Bill Murray says he'll be appearing in the 'Ant-Man' threequel

'Dune' sequel officially gets the green light from Warner Bros.