The very best (and worst) mammies from TV and film

Some great contenders here for the most memorable on-screen mammies

With Mother's Day arriving today, so we decided to celebrate some of the most memorable on-screen mammies that we've spotted over the years.

While many of us might not be able to give our own mammies a hug today, we thought it was important to celebrate the ones who impacted our lives through TV and film. We've compiled a list of the very best (and some of the more questionable) on-screen mammies from TV and film who deserve a shout out for the day that's in it.

Let's start with the best, shall we?

Now, if there's one woman on this list who bears a striking resemblance to many of our own mams, it's Brenda Fricker's Bridget from 'My Left Foot'. Seeing all that happens around her, but keeping silent until she needs to speak, Bridget is a selfless individual who just wants the best for her children in a developing Ireland. Fricker's performance is one of the film's mightiest - she didn't win a Best Supporting Actress Oscar for nothing you know.

Best scene: Giving sage advice to Christy when he's feeling sorry for himself in bed. 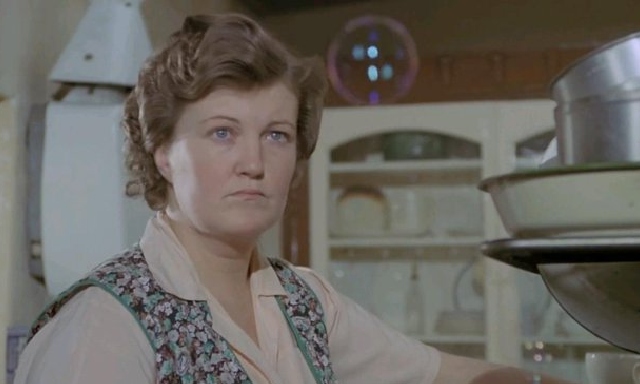 Marge Simpson has been a part of our lives nearly as long as our real-life mothers have. That blue hair, wispy voice, ever-chipper attitude, and her ability to always be there for her lacklustre children and forgetful husband just can’t be beaten.

Ma/Mary, however you want to call her, is the driving force behind the Quinn family. There’s no doubt about who wears the pants in the relationship between herself and Da Gerry. She’s normally quite the ballbreaker, but can be known to offer a helping hand to the girls when they need it too.

Best scene: When she tries to cover up the fire in Fionnula’s flat in season one, and it all goes terribly wrong.

Joyce Byers is the only mam on this list who has gone to the end of the world for her child. Literally. When her son goes missing in the small town of Hawkins, Indiana, she stops at nothing until she gets to the bottom of his mysterious disappearance - no matter how crazy she might have looked. Having been through the ringer more than a handful of times, Joyce Byers is tough as nails.

Best scene: Anytime she loses her sh*t at anyone who doesn't believe her stories. 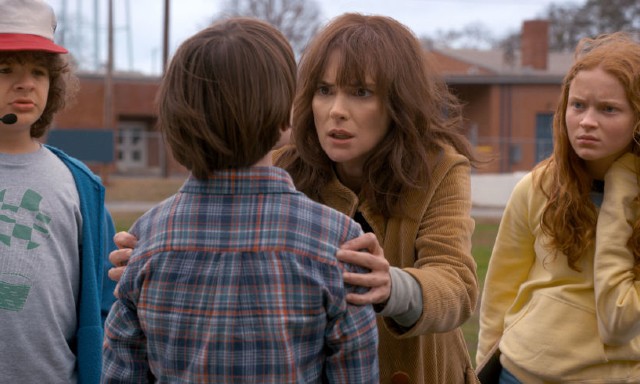 How this woman can put up with these two lads is beyond us - she’s an absolute saint. She's a hard-working mam, who makes a living while the two go off galavanting. She’s definitely not one to hold a grudge at all, at all (only sometimes) and can always be on hand to offer the lads a smidgin’ of advice.

Best scene: Fighting her old school frenemy Nancy Maddigan on her doorstep, after her son's name-calling.

Try to suggest another TV character that boils our blood as much as Olivia Colman's Godmother does in 'Fleabag' - go on, we're waiting. The combination of her wearing some sort of hideous "artistic" piece of overly-baggy clothing, mixed with her trademark condescending tone just grinds our gears. Of course, our feelings of hatred are nothing close to how Fleabag feels about her Step-mum/Godmother being part of the family.

Best scene: Everything to do with her "Sexebition" art exhibition. 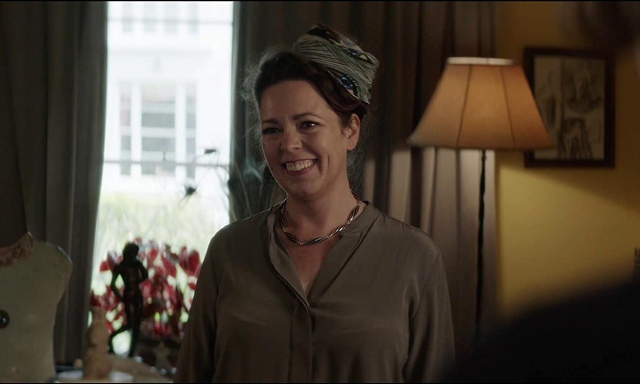 Lois ('Malcolm in the Middle')

When we first meet Lois, you can’t help but wonder how does one woman turn into this? Half-way through the very first episode of the first series, you soon realise just how bad her little monster children really are. Lois is known for her curtness, unfair rules, that trademark booming voice, and also the inability to ever, ever back down.

Best scene: Lois having a literal car fight car with an unsuspecting woman in a car park.

Now, Moira Rose isn’t a bad mom necessarily, she’s just a bit selfish. And forgetful. And generally a pain in the arse. But we still love her. She made it onto our “bad list” mostly because she allowed her children to become the spoilt brats that they are today - and taking her off her pedestal was the best thing that could have happened to her.

Best scene: While trying to bond with Alexis, her daughter asks her: "What's your favourite season?", to which Moira responds: "...Awards". 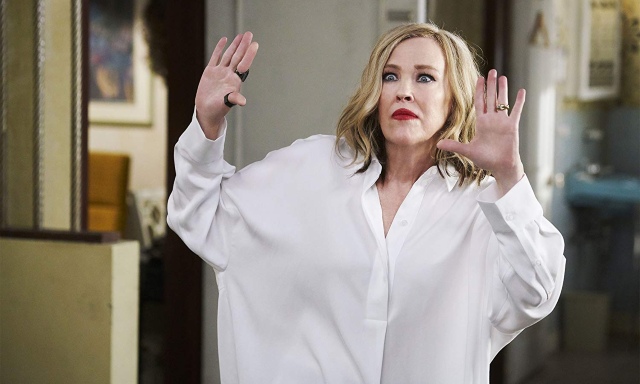 Don’t get us wrong, we all love a “cool mom”, but this one in particular is just plain bad. From her camcorder dance routine, to her artificial implants, she’s potentially one of the worst moms in pop culture - but for all the right reasons. Amy Poehler was the perfect choice for her brief role, and we’d hate to think what ‘Mean Girls’ would have been without her.

Best scene: "So... you guys. What is the 411? What has everybody been up to? What is the hot gossip? Tell me everything. What are you guys listening to? What's the cool jams?"