Looks like he's not too old for this sh** after all

Other new cast members that have been confirmed for 'Jumanji 2' include Danny DeVito and Awkwafina.

Glover has been busy of late. Last year, he starred in 'Sorry to Bother You', 'The Old Man & the Gun' and 'Proud Mary', among other projects. Of course, most people know him as Roger Murtaugh from 'Lethal Weapon'.

DeVito, meanwhile, is kept busy with the series 'It's Always Sunny in Philadelphia', and stars in 'Dumbo' next March. Awkwafina also had a great 2018 between 'Crazy Rich Asians' and 'Ocean's 8'.

The three of them join the stars of 'Jumanji: Welcome to the Jungle' - Dwayne Johnson, Kevin Hart, Jack Black and Karen Gillan.

The 2017 hit movie grossed $962m worldwide. It followed a bunch of kids who get sucked into a video game and have to play the game out in order to escape it. Johnson, Black, Hart and Gillan played the kids' avatars. 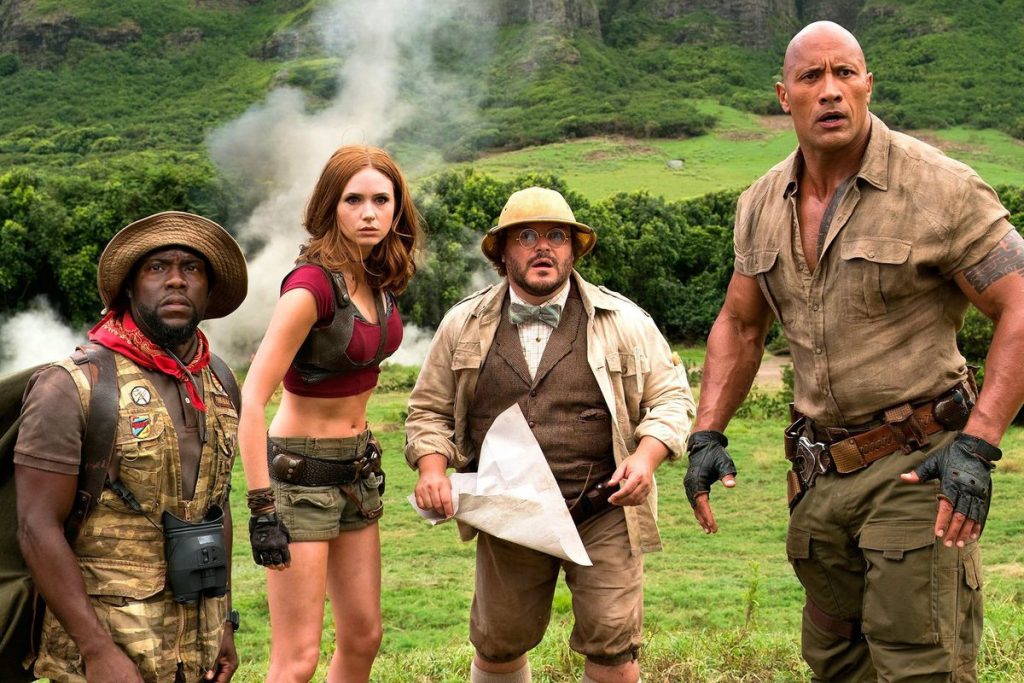 Details on the character Glover will play were not revealed.

"From Awkafina to Danny DeVito to now one of my action heroes, Danny Glover — it's been awesome having so many actors and OG legends raise their hands wanting to come and play in our Jumanji universe," Dwayne Johnson told THR. "'Who turns into who?' will always be the fun magic sauce for our audience."

Jake Kasdan, who directed the 2017 film, is back to helm the sequel. Scott Rosenberg and Jeff Pinkner return as screenwriters.

It is penned to hit cinemas on December 13th (a week before some big competition in 'Star Wars Episode IX').