"They're pushing on ahead without me"

Hugo Weaving has confirmed that he won't be joining the cast for the new 'Matrix' movie.

Agent Smith would arguably be Hugo Weaving's most renowned character, aside from Lord Elrond in the 'Lord of the Rings' movies. But whether the character features in the series again or not, he won't be played by the Australian actor.

Weaving indicated in an interview with Time Out that he wasn't able to return due to scheduling conflicts.

When asked if he's involved with the upcoming sequel, the actor said: "I'm not, no..."

He continued: "'The Matrix' is a very different story.

"It's unfortunate, but actually I had this offer [for new London play 'The Visit'] and then the offer came from 'The Matrix', so I knew it was happening but I didn't have dates.

"I thought [I] could do both and it took eight weeks to work out that the dates would work – I held off on accepting [a role in 'The Visit' during that time]. I was in touch with [director] Lana Wachowski, but in the end she decided that the dates weren't going to work.

"So we’d sorted the dates and then she sort of changed her mind. They’re pushing on ahead without me." 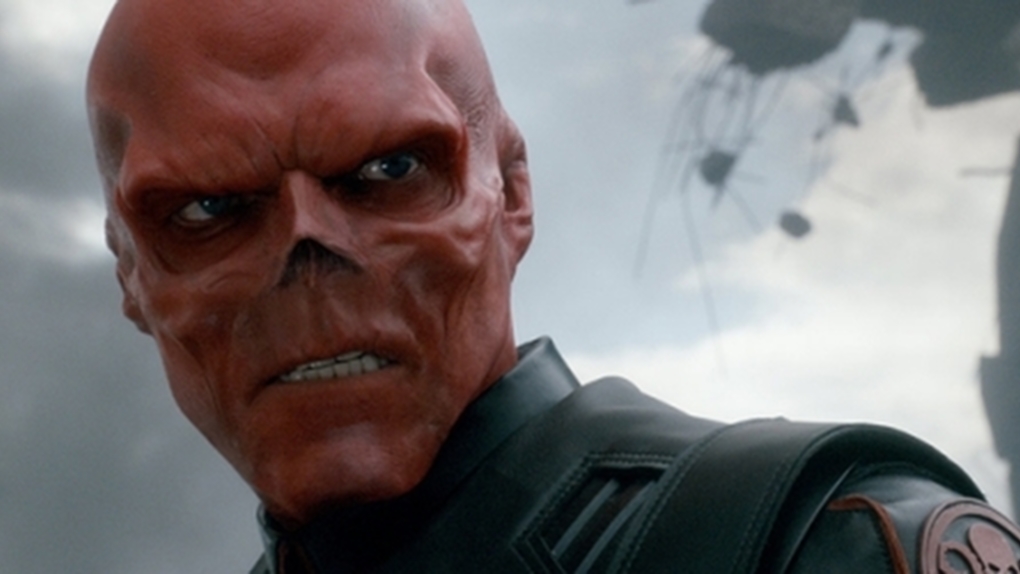 Weaving also spoke to Time Out about departing from the MCU having originated Red Skull in 'Captain America'. The character popped up again in 'Avengers: Infinity War' and 'Endgame' but played by another actor.

"I loved playing that character Red Skull – it was a lot of fun," Weaving said. "We were all obliged to sign up for three pictures: I was thinking [Red Skull] probably wouldn’t come back in 'Captain America' but he may well come back as a villain in 'The Avengers'.

"By then, they’d pushed back on the contracts that we agreed on and so the money they offered me for 'The Avengers' was much less than I got for the very first one, and this was for two films. And the promise when we first signed the contracts was that the money would grow each time. They said: “It’s just a voice job, it’s not a big deal”.

"I actually found negotiating with them through my agent impossible. And I didn’t really wanna do it that much. But I would have done it."