The cast of 'Home Alone': Where are they now?

"Fuller, go easy on the Pepsi!"

It's getting to that time of year where you'll start the see the old familiars on your TV screens.

We're talking 'Home Alone', 'Scrooged', 'A Muppets Christmas Carol' and, of course, 'Charlie And The Chocolate Factory'. The original one, not that one with Johnny Depp. So what has Kevin McAllister been up to? Whatever happened to Buzz and his girlfriend?

It's safe to say that Macaulay Culkin's career post-'Home Alone' has been a strange one, and one that's been of his own choosing. After 'Home Alone', you had 'My Girl', 'Home Alone 2: Lost In New York', 'The Pagemaster' (what a classic) and 'Richie Rich'. Throughout the late '90s and early '00s, Culkin starred in a few arthouse movies and even in a music video for Sonic Youth, even directing a music video for Father John Misty in 2017. Want to feel old, though? He's 40 now. Yeah.

Just staying Covid-safe wearing by the flayed skin of my younger self.

If you're wondering why you haven't seen Joe Pesci in anything recently bar 'The Irishman', it's because he effectively retired in 1999. Prior to 2019's 'The Irishman', Pesci starred in 'The Good Shepherd' with his lifelong friend Robert DeNiro, and 'Love Ranch' with Helen Mirren - neither of which were particularly exciting. What's he been doing since then? He's been pursuing a musical career and is one of the producers of long-running musical Jersey Boys. 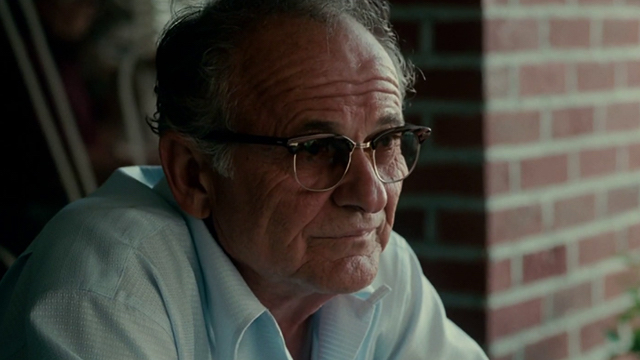 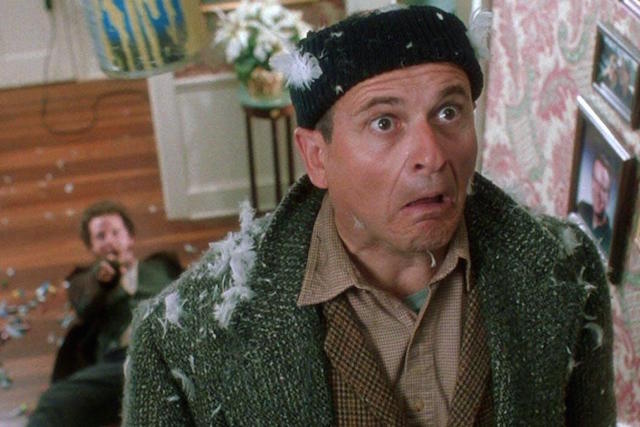 Here's a weird one - Daniel Stern was the narrator person for '90s nostalgia-laden coming-of-age TV drama 'The Wonder Years'. That's right. Stern has moved into directing in recent years, but he still manages to do the odd comedic role - including reprising his role from 'City Slickers' opposite Billy Crystal. He recently starred in the excellent miniseries 'Manhattan', about the Manhattan Project, and was in Aidy Bryant's comedy series, 'Shrill'. 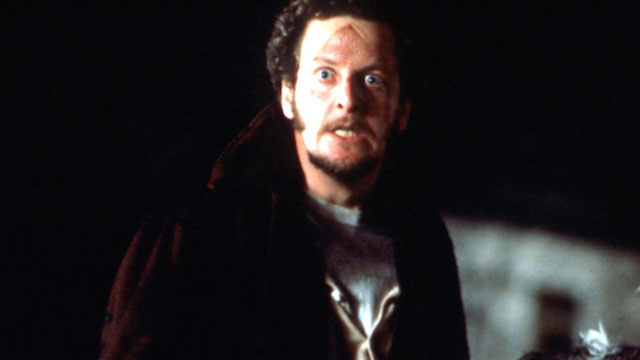 Do we even need to talk about what Catherine O'Hara's been up to since 'Home Alone', in fairness? Obviously, 'Schitt's Creek' is her most recent work and it's been pretty great seeing her in the role of Moira Rose, but she's been in everything from 'Curb Your Enthusiasm', to 'Modern Family', to the Netflix series of 'A Series Of Unfortunate Events', and the most recent animated version of 'The Addams Family'.

Sadly, John Heard passed away in 2017 at the age of 71. Prior to his passing, Heard had starred in the likes of TV shows such as 'Person Of Interest', 'NCIS: Los Angeles', the rebooted series of 'MacGyver', and 'Elementary'. 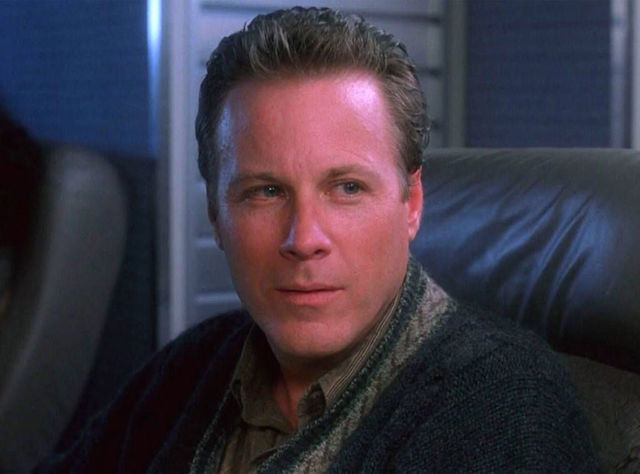 Although he was best known for his role in 'Home Alone', he also had roles in classics such as 'Close Encounters Of The Third Kind', John Carpenter's 'Christine', opposite Clint Eastwood in 'Escape From Alcatraz' and Sam Raimi's 'The Quick and the Dead'. He retired from acting in 1999 and passed away in 2011. 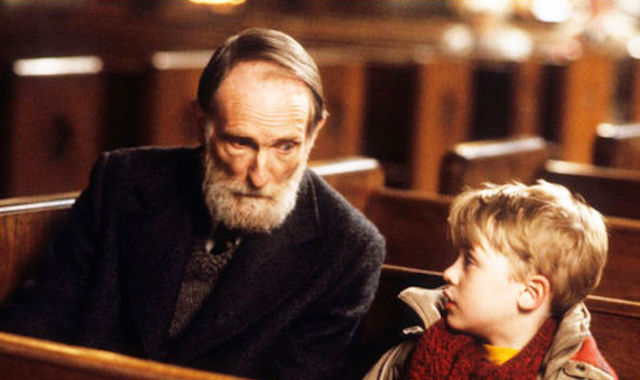 Yes, if you were wondering all these years why Fuller - the little sh*t who drinks Pepsi and wets the bed - looked so familiar, it's because he's Macaulay Culkin's younger brother. Most people know Kieran Culkin now from HBO's 'Succession', where he plays little sh*t Roman Roy. He also starred in '00s indie classic 'Igby Goes Down', the excellent second season of 'Fargo', and 'Scott Pilgrim Vs. The World' as Wallace Wells. 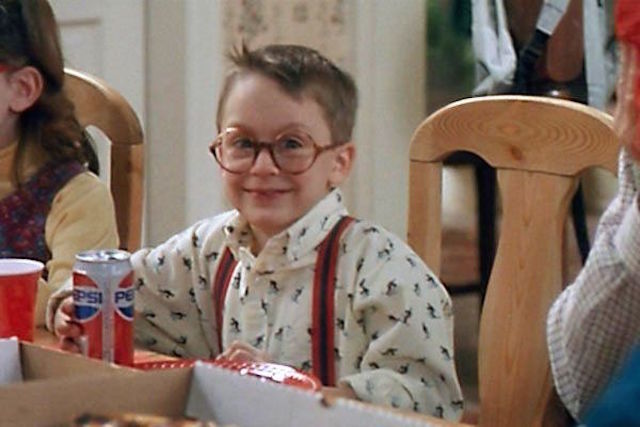 Since 'Home Alone', Devin Ratray's had a pretty varied career since then. Most recently, he was in Amazon's 'The Tick', Netflix's 'Russian Doll', the Oscar-winning drama 'Nebraska', and was even in 'Red Dead Redemption II' as a voice actor. He also had a supporting role in 'Blue Ruin', Jeremy Saulnier's critically-acclaimed debut. 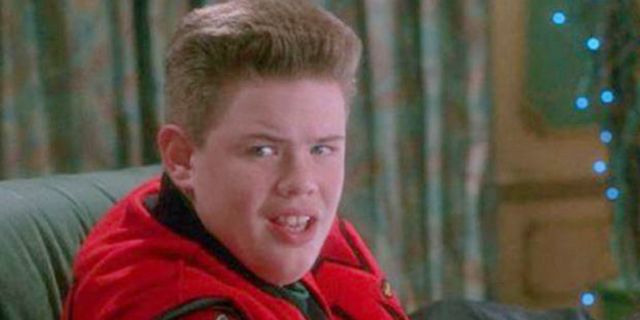