The 2019 Oscars nominations were revealed yesterday and these were the biggest snubs.

Bradley Cooper for directing 'A Star is Born'

While Cooper was nominated for Best Leading Actor for 'A Star is Born', he didn't get a nomination for Best Director, in spite of his directing of the film receiving such high acclaim.

The Best Director category also had no female nominations, though at least there was good international representation.

In fact, this is the first instance of two foreign language film directors (Cuaron and Pawlikowski) nominated at the same time for Best Director in 42 years.

Fans were expecting a Best Director nod for Schrader. However they were especially appalled at Ethan Hawke not getting a Best Lead Actor nomination.

Blunt received two SAG nominations this year for her performances in the Disney musical and thriller directed by her husband John Krasinski.

The former also earned a nod at the Golden Globes, but neither role was acknowledged by the Academy.

'Mary Poppins Returns' got nominations for score, original song, production design and costuming, while 'A Quiet Place' only received a nomination for sound editing (somewhat ironically). 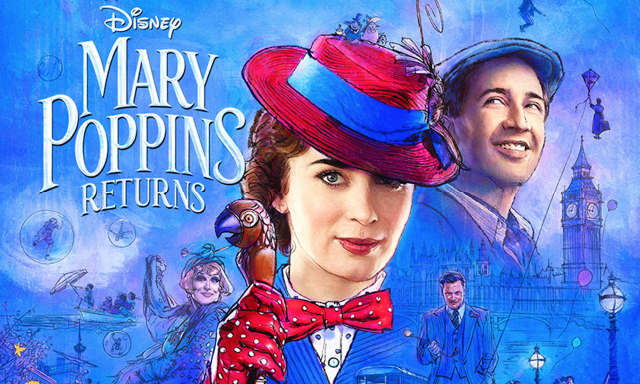 Critics raved for 'Hereditary' when it hit cinemas last year.

No one was expecting it to do super well at the Oscars, given the horror genre is often out of favour with AMPAS.

Still, Toni Colette gave such a phenomenal performance that there was great disappointment at her not being nominated.

The Oscars may have ignored Toni Collette's brilliant and astonishing tour de force in HEREDITARY, but it remainsone of the greatest horror performances of all time: https://t.co/K7b334axqJ pic.twitter.com/FixhjKqvUU

Michael B. Jordan for 'Black Panther'

'Black Panther' made cinema history as the AMPAS nominated it for Best Picture.

It is the first time a comic book movie has accomplished the feat, and 'Black Panther' received six other nominations.

However Michael B. Jordan's performance was, disappointingly, ignored, in spite of Killmonger being deemed the best superhero movie villain since Heath Ledger's Joker. 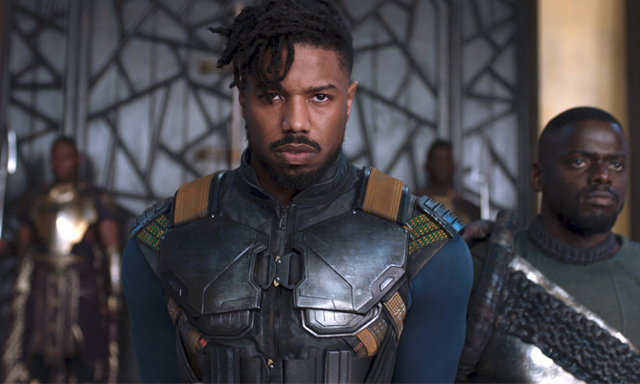 Many believed Chalamet would earn his second consecutive Oscar nomination for 'Beautiful Boy' after his breakthrough in 'Call Me By Your Name'.

In spite of already getting a Golden Globe, BAFTA and SAG nomination for the performance, Elliott, Rockwell, Ali, Driver and Grant were nominated instead.

No best picture, no best director, no best actor and no best actress nod for 'First Man'.

This was especially a big surprise after Damien Chazelle won so many awards for 'La La Land'.

'First Man' did get nominations for its visual effects, sound editing, production design and sound mixing, at least. 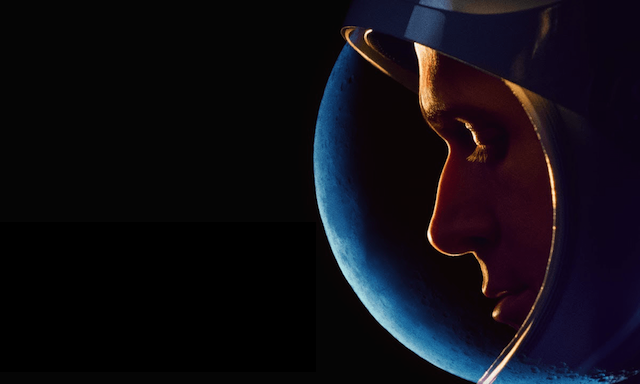 'Sorry to Bother You' shut out altogether

There was also big disappointment that in spite of getting big acclaim as one of the best and most original movies of the year, Boots Riley's 'Sorry to Bother You' didn't get one Academy Award nomination.

For his part, Riley took the news well and tweeted the following.

There are tons of ppl making statements this morning about what Sorry To Bother You not getting nominated says about the Academy and the film industry that I think are misconceptions that may affect what kinds of movies filmmakers think are possible to get made. So I want to

from my conversations and other people reporting their knowledge to me, there are a lot of people in the Academy who liked STBY a lot. Obviously, with any movie that takes chances there are also folks who hated it. That's to be expected.

Without that, its perceived that you don't have a chance, or enough buzz. Academy members dont just vote for a thing they like if they think it doesn't have a chance. It's like that with most voting. That is not to say that we would have gotten a nomination if we had done that-

I just enjoy the parties, free drinks, & hanging out with really talented filmmakers that inspire me- many of them who got nominated. &the campaign that we did do- press runs, red carpet stuff- got a lot more ppl2see the movie. That's, 4 me, the big attraction to any film award.

Colin Farrell, Brendan Gleeson and a stacked Irish cast star in 'The Banshees of Inisherin' trailer