You learn something new everyday

Of course 'Game of Thrones' was the big TV event of May while 'Avengers: Endgame' was the main movie event. So it's funny to think of those worlds almost coming together.

He shared a photo from an early table read, captioning it:

There was no reveal on exactly why Clarke didn't star in the film or what role she was meant to play. All we know is that it's a "long story" and "the script changed."

Previously another 'Iron Man 3' star, Rebecca Hall, and director Shane Black confirmed that Hall's character Dr Maya Hansen had a bigger part in the original script. It was cut down as Marvel didn't think a female toy would sell. 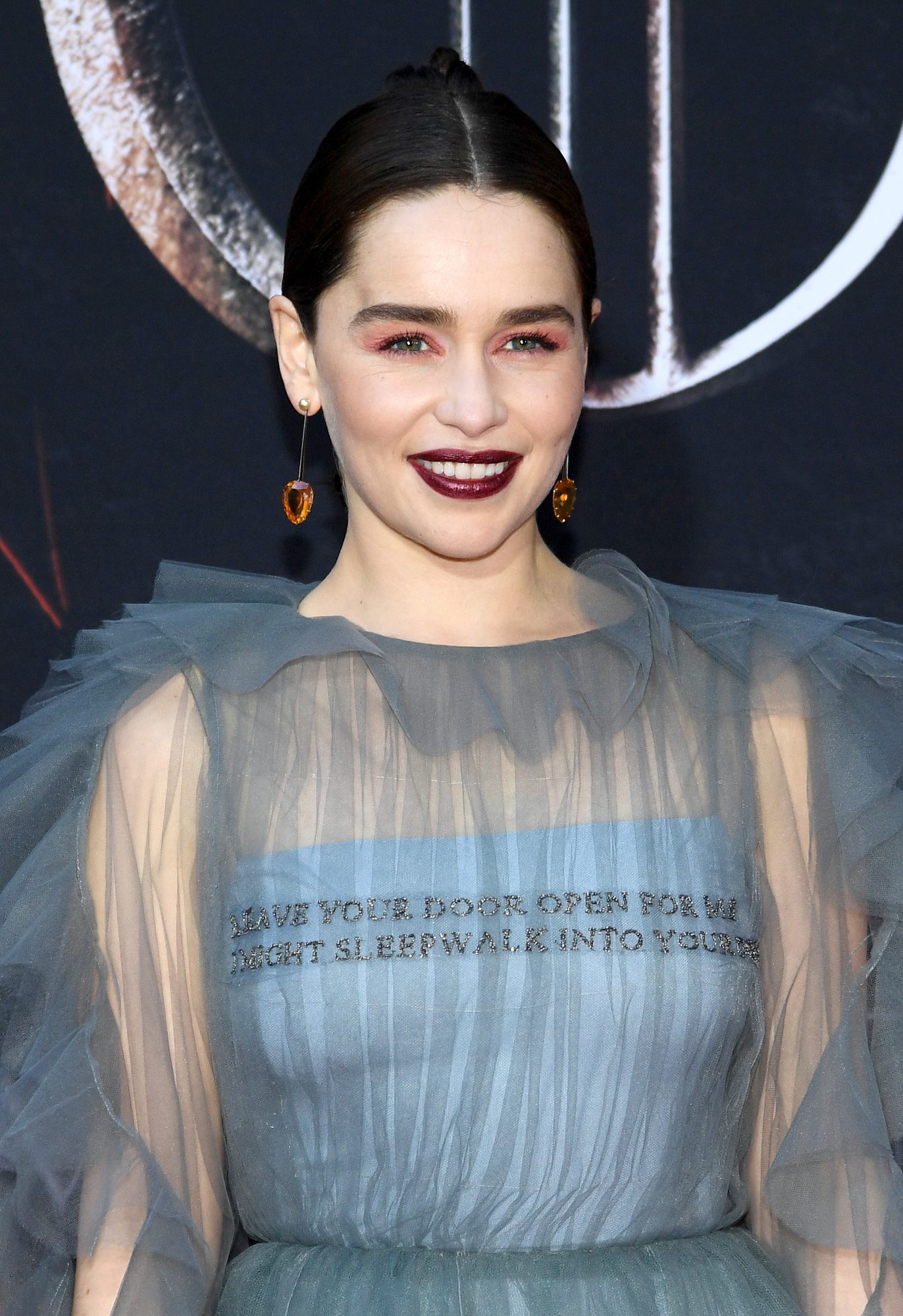 Clarke has also been in the headlines for opening up about turning down the role of Anastasia Steele in the 'Fifty Shades' series.

She told Entertainment Weekly that it wasn't because she disliked the movies. Rather, she feared being pigeonholed into nude roles. She said:

“The last time that I was naked on camera on [Game of Thrones] was a long time ago, and yet it is the only question that I ever get asked because I am a woman, and it’s annoying as hell and I’m sick and tired of it because I did it for the character — I didn’t do it so some guy could check out my tits, for God’s sake.”

“I did a minimal amount and I’m pigeonholed for life, so me saying yes to [Fifty Shades], where the entire thing is about sensuality and sex and being naked and all of that stuff, I was just like, ‘No way am I going to voluntarily walk into that situation and then never be able to look someone in the eye and be like, ‘No, you can’t keep asking me this question.'”

'House of Gucci', starring Lady Gaga and Adam Driver, gets a trailer