Let's dream-cast the MCU's version of 'The Fantastic Four'

Who will flame on for Johnny Storm?

'The Fantastic Four' was first introduced in 1961 and succeeded in keeping Stan Lee in Marvel Comics, as the then-writer felt he'd grown tired of the medium. Since then, there's been three movies made out of the dysfunctional family (four, if you count the 'ashcan' version made in the '90s) of superheroes.

So, the question now is, who could conceivably play them? Well, here's some ideas we've had about casting. 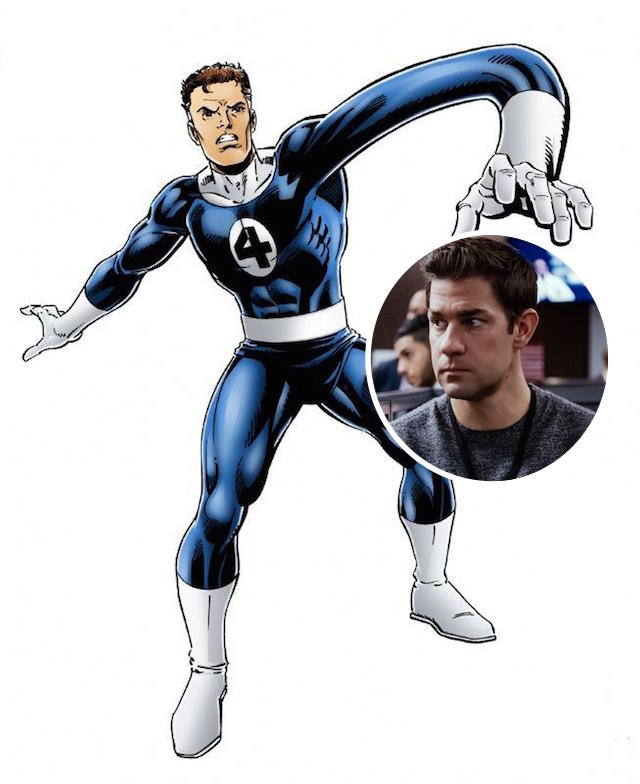 This might seem like an obvious choice, but it really is the best one. Not only that, John Krasinski was within a hair's breadth of joining the Marvel Cinematic Universe as none other than Captain America himself. Granted, it all worked out for them both as John Krasinski went on to direct one of the best horrors of 2018 - 'A Quiet Place' - and has his own Amazon TV series. 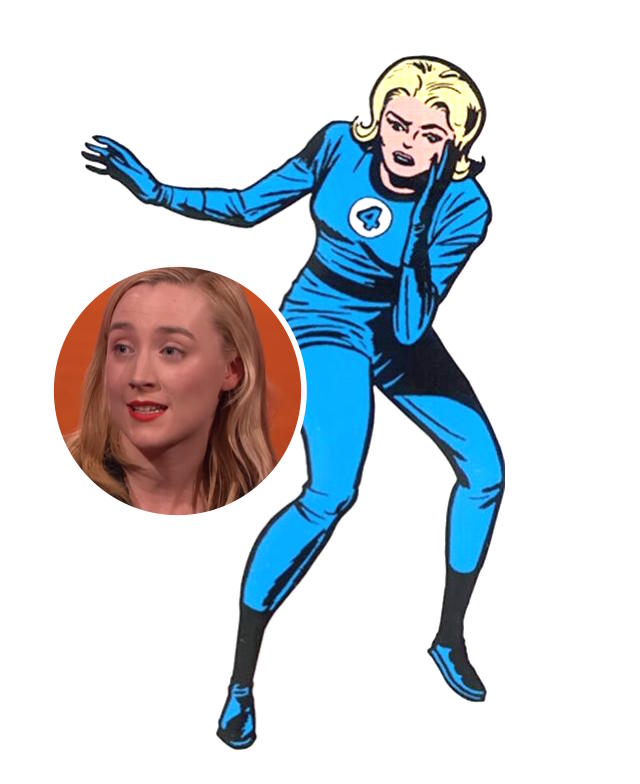 You're probably thinking that it should just be Emily Blunt, right? They're married in real-life, they've acted together in 'A Quiet Place', she's done action before. Right? Wrong. Saoirse Ronan is the best choice to play Sue Storm because, well, Emily Blunt's just too obvious. Plus, Saoirse Ronan hasn't signed on for a major blockbuster role in forever - and this could be the role that actually gets her to it. 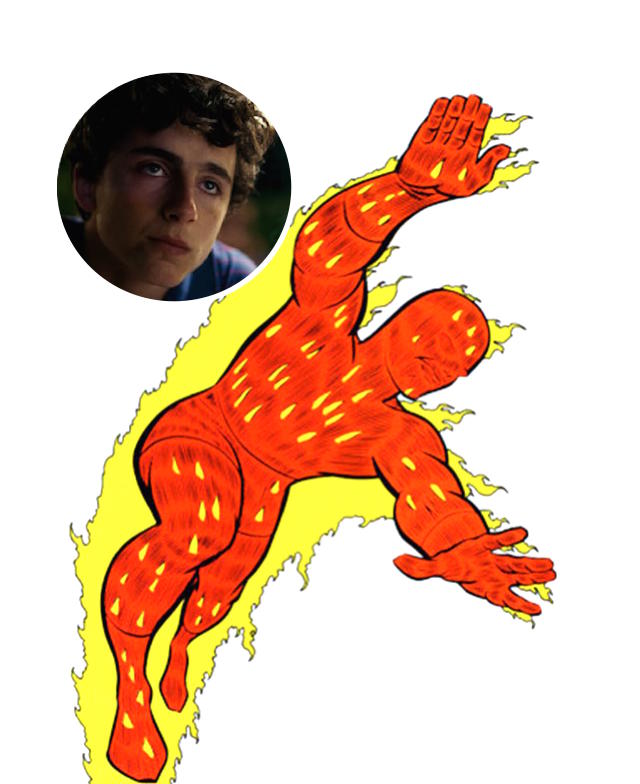 What a lot of the casting for this depends on how they're going to treat the characters as a whole. Johnny Storm in the Chris Evans version was really impulsive and a hot-head. No pun intended. Michael B. Jordan's version was much more like a regular action hero than anything else. Timothee Chalamet as Johnny Storm could take in a completely different direction. Plus, Johnny Storm's supposed to be the same age as Spider-Man, so considering Tom Holland's age, this casting would make sense. 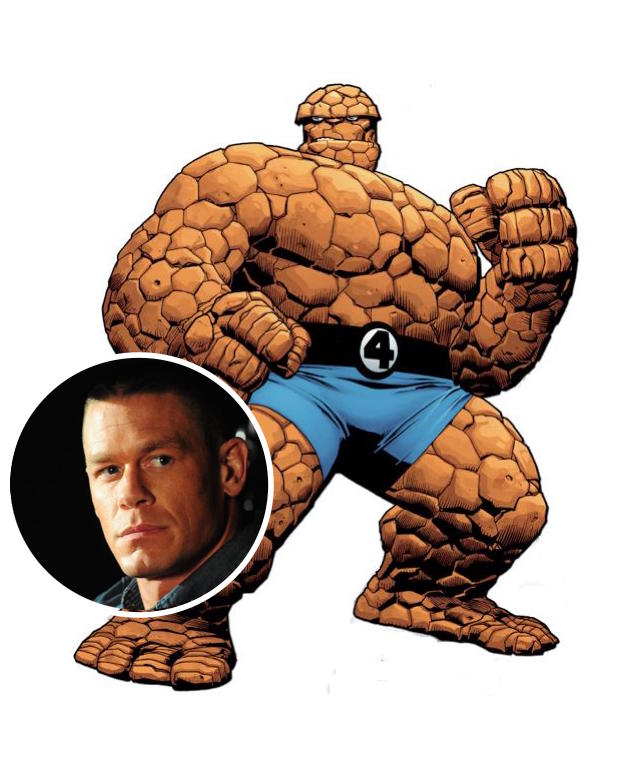 If you saw 'Bumblebee', you'll know that John Cena is able to play action and humour on a similar line as any of the best action stars out there. Granted, he was basically playing a GI Joe figure come to life in that movie, but still, casting him as Ben Grimm / The Thing feels just as obvious and right as having John Krasinski as Reed Richards.