Everything you need to know before seeing 'Glass'

Most people will know at this stage that the film is a follow-up to the 2000 film 'Unbreakable' and 2016 horror-thriller 'Split.'

Here are the details worth knowing before seeing 'Glass' to get the most out of it.

The characters of 'Unbreakable'

Shyamalan's 2000 film 'Unbreakable' largely revolved around David Dunn, played by Bruce Willis, discovering he has supernatural abilities. He finds that he is able to bench press 350 pounds. Moreover, when he bumps into someone, he has a vision of crimes they have committed. He believes he has a weakness for water as he almost drowned as a child.

After becoming the only unharmed sole survivor of a train crash, he meets and is eventually stalked by a comic book store and art gallery owner named Elijah Price. Elijah suffers from type I osteogenesis imperfecta, a disease that makes his bones extremely fragile. His bones have broken dozens of times. He is also a mastermind.

At the end of 'Unbreakable', David finds out that Elijah purposely caused the train accident and committed other crimes in order to discover the existence of superheroes. David informs the police and Elijah is sent to an institution for the criminally insane. 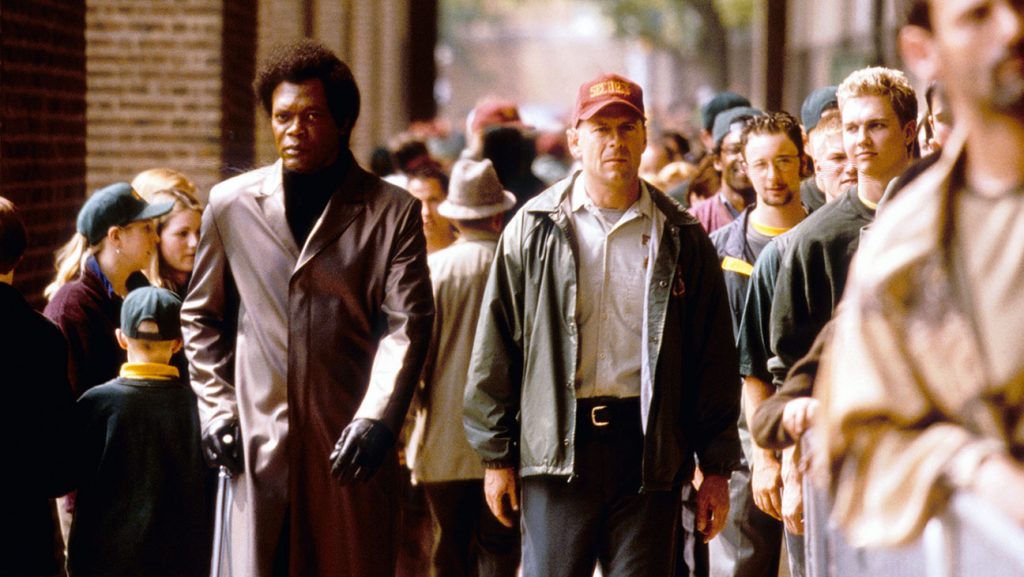 Both Dunn and Price return for 'Glass'. Dunn's son Joseph (Spencer Treat Clark), who is utterly convinced that his father is a superhero, also returns (played by Clark again). Another actress reprising her 'Unbreakable' role in the threequel is Charlayne Woodard, who plays Mrs. Price (Elijah's mother).

The connection to 'Split'

Thematically, 'Glass' is far more akin to 'Unbreakable' than 'Split' but watching both films beforehand should prove practical. If you don't have time to watch 'Split', here are the footnotes.

The film sees Kevin Wendell Crumb (James McAvoy) abduct three teenage girls, only one of whom, Casey (Anya Taylor-Joy), survives. Kevin suffers from dissociative identity disorder (DID) and has 24 distinct personalities. The personalities include a young boy named "Hedwig", a sinister woman named "Patricia", and "Dennis" who 'conducted' the abduction. The most terrifying identity is "The Beast", a cannibal who has incredible strength and agility, and is unharmed when Casey shoots him twice. 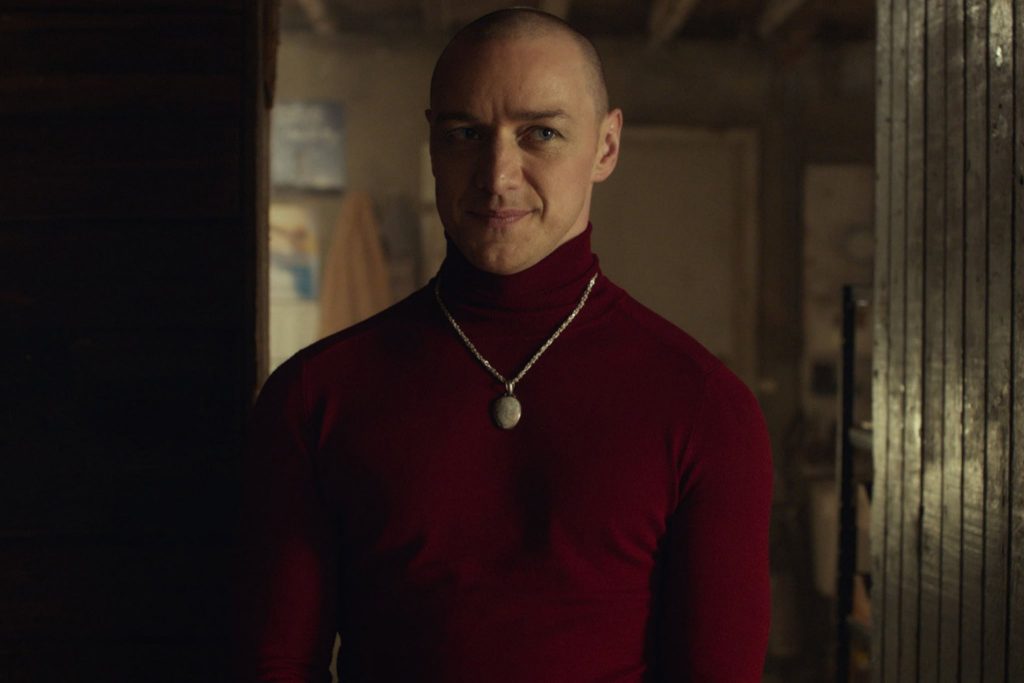 At the end of 'Split', Casey escapes but we don't know whether she has returned to her uncle - who we learn in the course of the film abused her - or not. Kevin goes uncaptured. Meanwhile, David Dunn pops up watching a news report which refers to Kevin as "The Horde".

Both Casey and Kevin return in 'Glass'.

Why did it take so long for us to see 'Glass'?

At the time he was making 'Unbreakable', writer-director M. Night Shyamalan actually had a sequel in mind (though he denied planning for it to be a part of a trilogy). In spite of the 2000 film being a moderate box office success (making $248.1m against a $75m budget), studios considered it a failure. They had been hoping to recreate the profits made off 'The Sixth Sense.'

Fortunately, 'Split' did end up being a hit after making $278.5m off a $9m budget. Kevin was actually a character intended for 'Unbreakable'. He was cut in order to keep the focus on Dunn and Glass. Shyamalan then saw the opportunity to make 'Split' into an 'Unbreakable' sequel by including a scene featuring Willis' Dunn. The critical and financial success of 'Split' led to 'Glass' getting the green light.

Chronologically, 'Glass' takes place approximately 15 years after 'Unbreakable' and a few months after 'Split'. As with its predecessors, the setting is Philadelphia.

'Glass' marks the culmination of the 'Unbreakable' film series, which has also come to be known as the 'Eastrail 177 Trilogy'. However, this doesn't necessarily mean the end. Shyamalan has said he may continue making more films in the series if the inspiration for writing the material is there.