'Parasite' has gathered a lot of fans in the lead up to and since its success at the Academy Awards.

It took home four gongs in all, including Best Director for Bong Joon-ho, Best Original Screenplay, and Best International Film.

The movie is a black comedy-thriller that relates the consequences of a poor family wheedling its way into a wealthy household.

The Criterion Collection will release 'Parasite' on Blu-ray in October, which will be a year from the movie's original theatrical release in the US.

The edition will includes not only a 4K remaster of the original film supervised by Joon-Ho himself. It also contains the movie’s much-anticipated black-and-white edition (following in the footsteps of such films as 'Mad Max: Fury Road' and 'Logan' in recent years).

Criterion wrote in a statement: "A zeitgeist-defining sensation that distilled a global reckoning over class inequality into a tour de force of pop-cinema subversion, Bong Joon Ho’s genre-scrambling black-comic thriller confirms his status as one of the world’s foremost filmmakers.

"A bravura showcase for its director’s meticulously constructed set pieces, bolstered by a brilliant ensemble cast and stunning production design, 'Parasite' cemented the New Korean Cinema as a full-fledged international force when it swept almost every major prize from Cannes to the Academy Awards."

Here are all the special features the Blu-Ray will include: 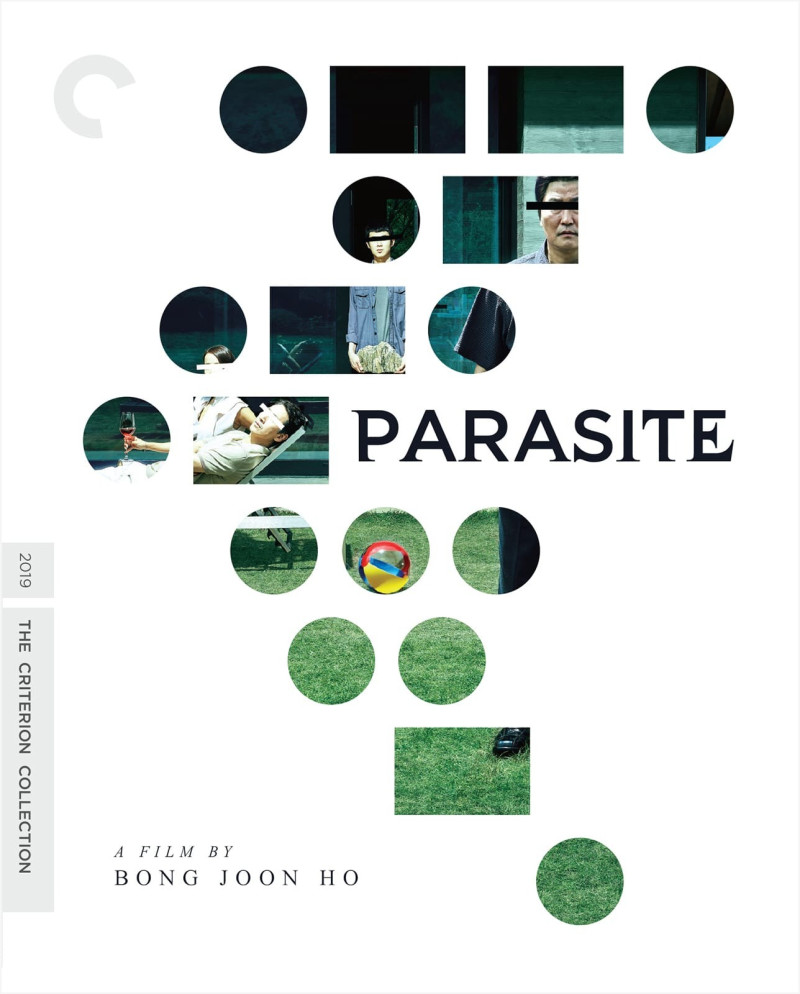 (I mean, the cover depicts the Morse code for "parasite". How much cooler can this movie get?)