With Harry Styles out...

Weeks after the third season of '13 Reasons Why' launched, it looks like one of its stars has landed a major gig.

Disney fans have been eager to learn who could be playing Prince Eric in 'The Little Mermaid' live action remake after Harry Style passed on it. Now they may have their man. The movie studio is looking at '13 Reasons Why' actor Christian Navarro – who plays Tony Padilla in the hit Netflix series - to play the part.

Padilla put himself forward on Twitter, saying he could sing, after Styles declined the role. Following an outpouring of support on the platform, Disney contacted the young actor.

Navarro posted: "Idk what happened to the other tweet. But! @disney saw this, saw your support, and gave my team a call. They wanted to see what I could do. Tapes sent. Fingers crossed. Let's make some history." 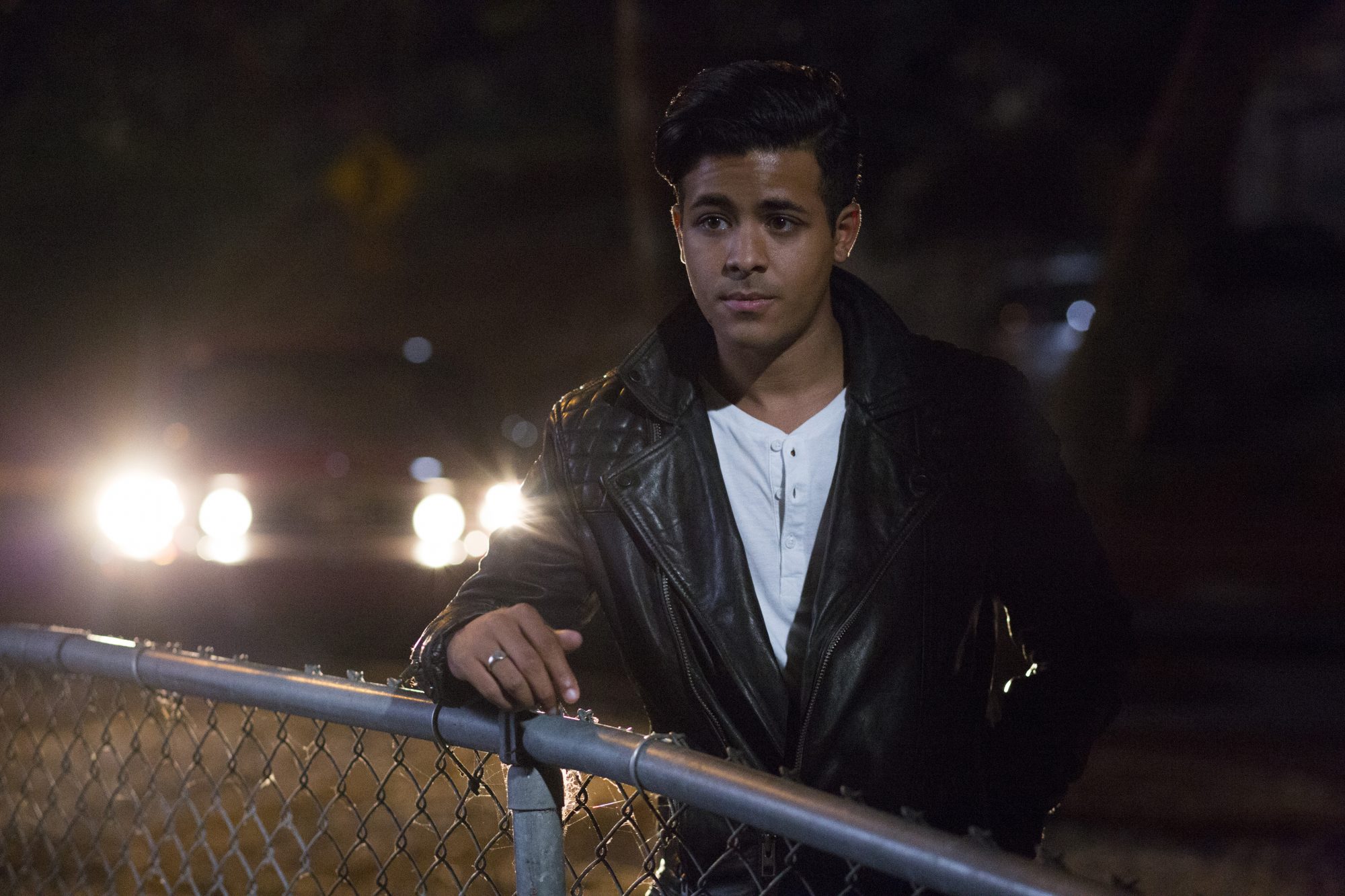 With no release date set as such, it's likely that 'The Little Mermaid' won't swim (heh) into screens until 2021 at the earliest.

Battle of the Bonds: Roger Moore