Insomnia Dublin has announced the games that attendees can expect to play as well as the special guests they can expect to see at upcoming gaming festival, which is set to take place on November 9th and 10th at the RDS.

Attendees will get a chance to bust a move on the yet-to-be-released 'Just Dance 2020' from Ubisoft on Nintendo Switch, while newly released 'Ghost Recon Breakpoint' will be available to play in co-op mode on PC. 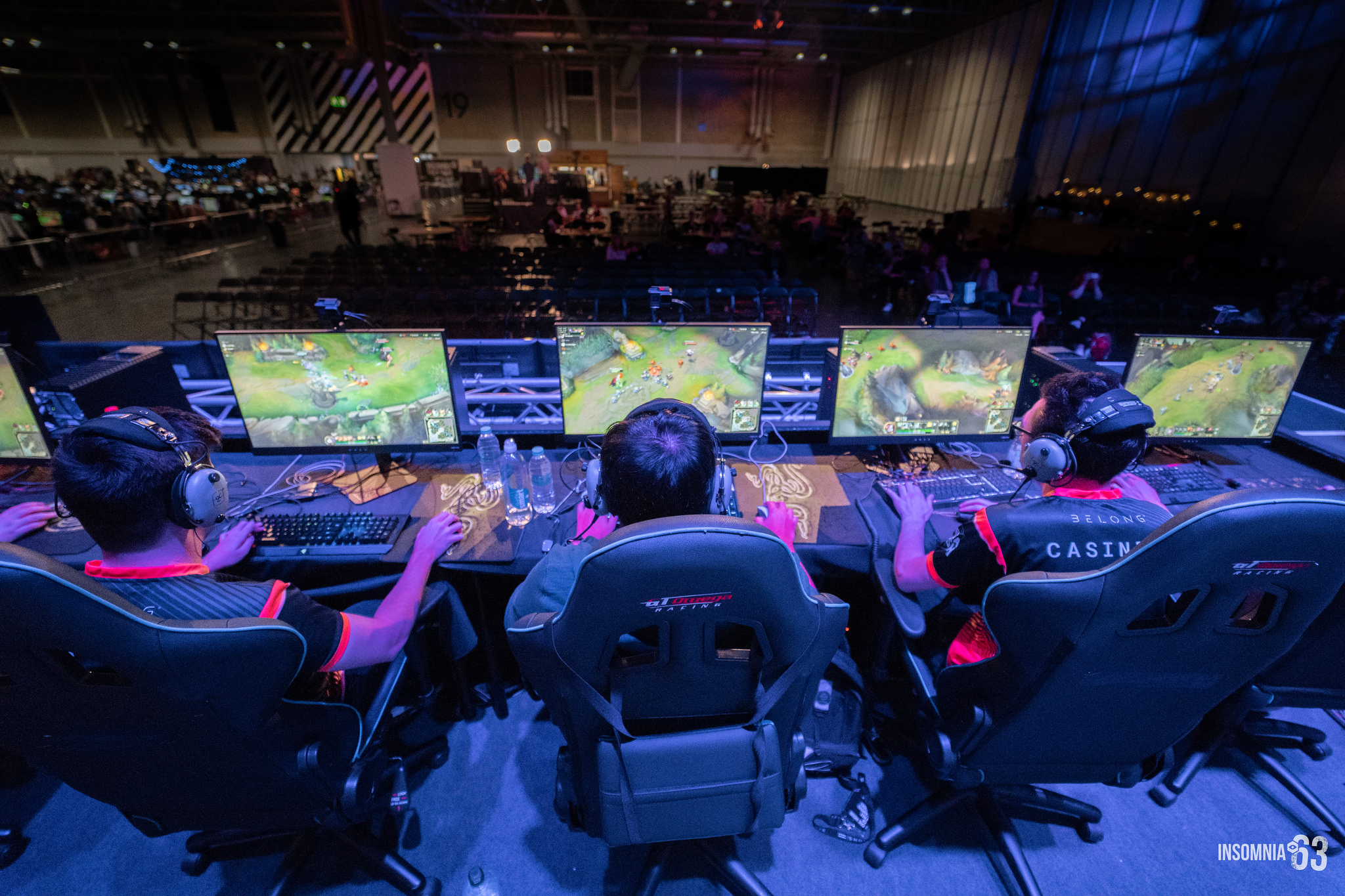 Other content at the show includes the very latest in virtual reality gaming featuring the brand new Vive Cosmos from HTC. Players can also experience roaming VR as they walk around in a virtual game using a wireless headset

The Esports roster will be jam-packed and includes 'Overwatch', 'FIFA 20', 'Rocket League', 'Super Smash Bros.' and the eagerly awaited 'Fortnite' Challenge, featuring a prize pool of over €1,000 worth of cash prizes and gaming goodies.

John Romero will be in attendance and will be discussing game development and design, while the Indie Dev Zone will showcase new games by Irish developers.

Jigsaw is the official charity of Insomnia Dublin and will be at the festival promoting awareness of the work they do in supporting young people’s mental health in Ireland. A number of joint initiatives will take place over the course of the festival, including a live stage panel discussion regarding gaming and mental health.

The Republic of Players will be hosting the Insomnia Live Studio featuring interviews with special guests and live gaming action throughout the show.

· UK YouTuber Pyrocynical who has an audience of 3.5m and it will be his first time attending a Dublin Festival.

Insomnia Games Festival Dublin is coming to the RDS Dublin on the 9th and 10th of November. For more information, including tickets, see insomniagamingdublin.ie.

'Tony Hawk's Pro Skater' is getting its own documentary

An early prototype of the PlayStation is on auction for $350,000

Sony are trying to keep the price of the PS5 down