Game Review: 'The Last Of Us Part II'

'The Godfather Part II' of games.

Sequels - be it movies, TV shows, albums, whatever you like - are a tricky thing.

You've to manage and defy expectations. You've to give people a reason to come back. There has got to be something unique but familiar to it, too. The characters and the story must progress to a point where it is believable that they should continue, but also in a direction that is neither conventional nor outlandish. And above all else, the sequel has to feel natural. As we said, tricky.

In gaming, sequels are often produced because of updated technology, broader abilities in its production, and as a result of market forces demanding it into existence. In playing 'The Last Of Us Part II' however, you never once doubt that it wasn't meant to be. The game is layered and textured to a point that it all feels so inevitable. 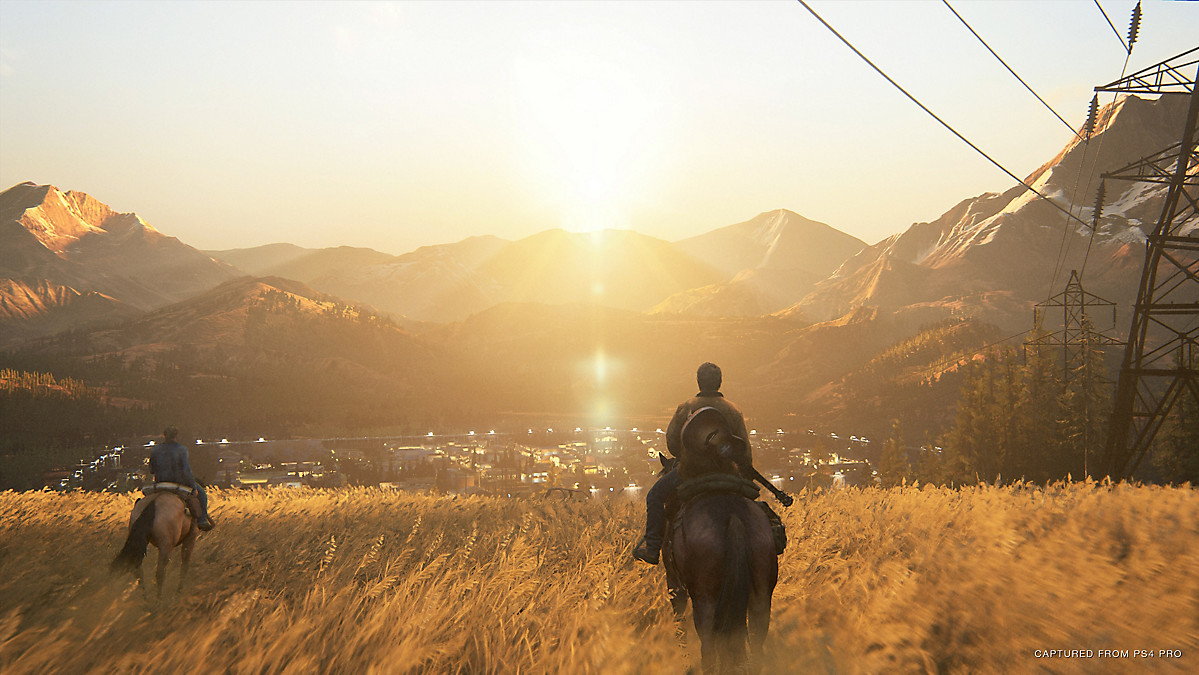 Even leaving aside the game's setting and the fact that people will be playing this in the middle of a global pandemic and widespread upheaval, 'The Last Of Us Part II' offers up a story that is sorely needed. The plot picks up a few years after the events of the last game, with the town of Jackson flourishing, Joel and Ellie's relationship having its ebbs and flows, and life - despite the world's best efforts - resembling somewhere close to peaceful.

At its core, 'The Last Of Us Part II' is an examination of vengeance and the cost of it. So often in gaming, we rarely stop to consider the violence we mete out because it's a game and because the characters involved are often one-dimensional knock-offs from movies and TV. We don't think to consider their feelings, how frightened they might be of the protagonist, their motivations, all of it. The action moves from beat to beat without space to draw breath and consider that kind of thinking because you're either trying to rack up killstreaks, improve your inventory, or simply get to the next encounter and clear the game.

That logic has existed for close to 40 years in gaming, and has only been disrupted here and there by games like 'Spec Ops: The Line', 'Limbo', 'Dishonored' and a few others where the game is trying to turn itself back on you, often with very overt methods. In 'The Last Of Us Part II', things are very, very different. 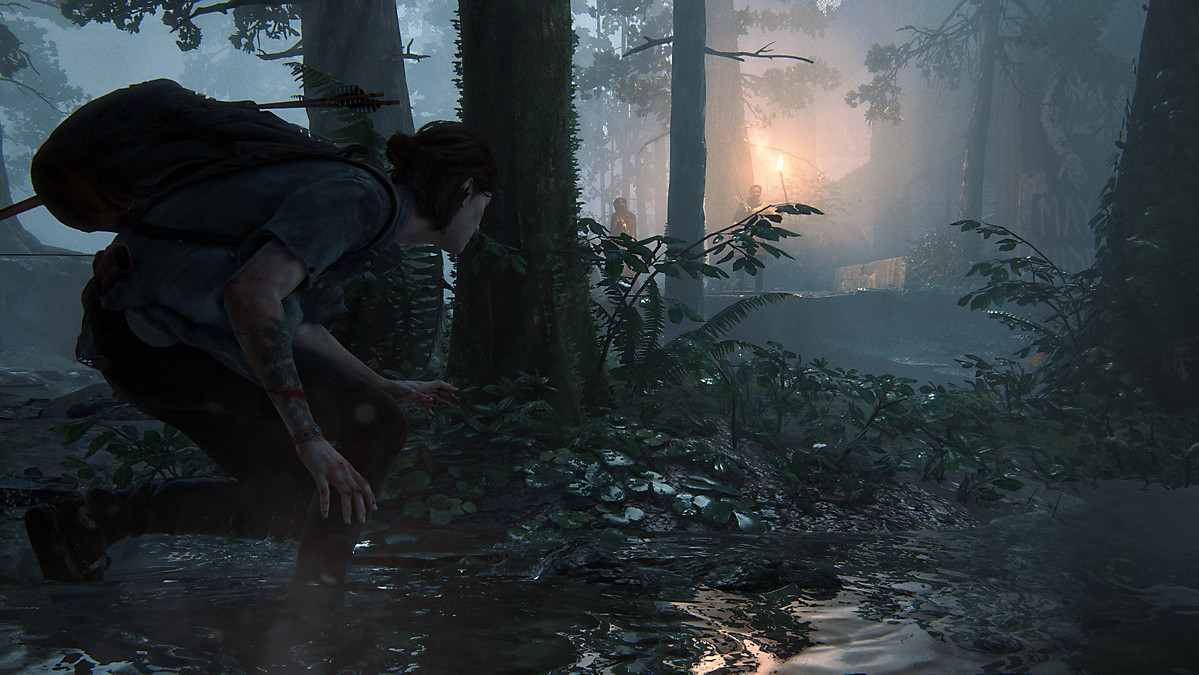 The game is so big and rich with detail that you catch yourself in quiet moments reflecting on where your character is heading and whether you can actually stop them. When you snatch a villain from behind in silence, driving a pistol into their neck and dragging them away, they struggle briefly and tell you to think about what you're doing. When you stab them, their body twitches and convulses. Sometimes the companion character you're with reacts differently if you've butchered your way through an entire scene full of enemies.

After that, there's an eerie silence as you move through dilapidated buildings and smashed windows with only your thoughts to linger on. There are precious few games that would offer that kind of breadth to allow the player to sit with their actions in such a way, and even fewer still that would make this part of its makeup - not in some kind of mechanic or character upgrade feature, but in how you as a player interact with the story.

There is a soulfulness to the game, from both the script co-written by 'Westworld' scribe Halley Gross, to the music by Mac Quayle and Gustavo Santaolalla, that is haunting in a way you've likely never experienced before. The game doesn't necessarily require you to search for clues as to what happened to the world, but it's often the case that you're rifling through drawers or desks when you pick up a note or a letter that details how far it has fallen, how it's bereft of any kind of mercy, and how small flickers of humanity amidst the chaos burn brighter than you'd think. 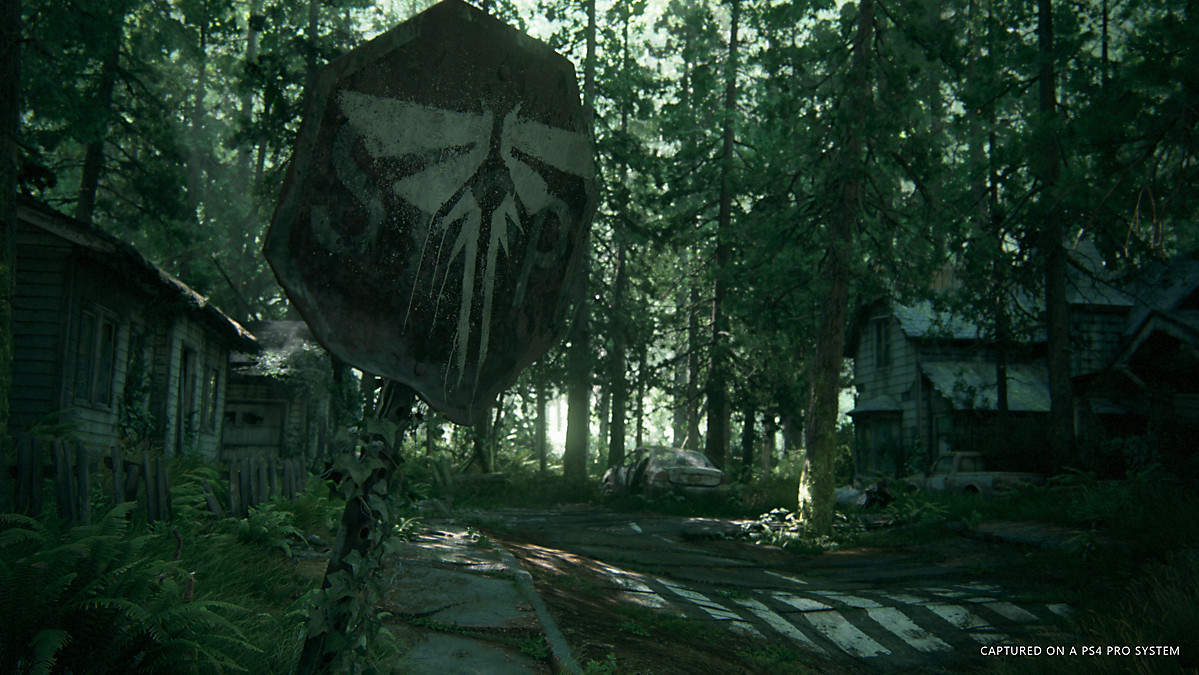 'Red Dead Redemption II' had a similar way of constantly making the player feel like they were being harried, chased from town to town, always no more than three steps away from being trapped, and this was central to the themes of how their way of life was fading, and the inevitability of time. 'The Last Of Us Part II', equally, uses the wide-open spaces and the small glimpses of humanity therein to remind us that an eye for an eye leaves the whole world blind.

In terms of gameplay, one highlight is how you learn the controls, with the typical tutorial ditched and instead placed in beats of the story. You learn about the lock-on system by playing in a snowball fight. You learn the value of stealth when you're surrounded and have to crawl through landmines. Yet again, it's this natural feeling that shines. 'The Last Of Us Part II' never once makes itself overt in what it's doing. Your skills progress and your inventory expands, but you're never flush with ammo or medkits. You're constantly scraping for supplies, crafting them on the fly, and hoping it will last you through the next encounter.

The fighting mechanics are brutal but effective. You never feel like you're getting one over on the enemies, or that you've outfoxed them in some way. Instead, you're made painfully aware that stealth isn't a matter of choice, but of survival. Head-on attacks end quickly with your neck torn out or a bullet in the head, and often you can feel your breath shorten as you crawl past an enemy, infected or otherwise. 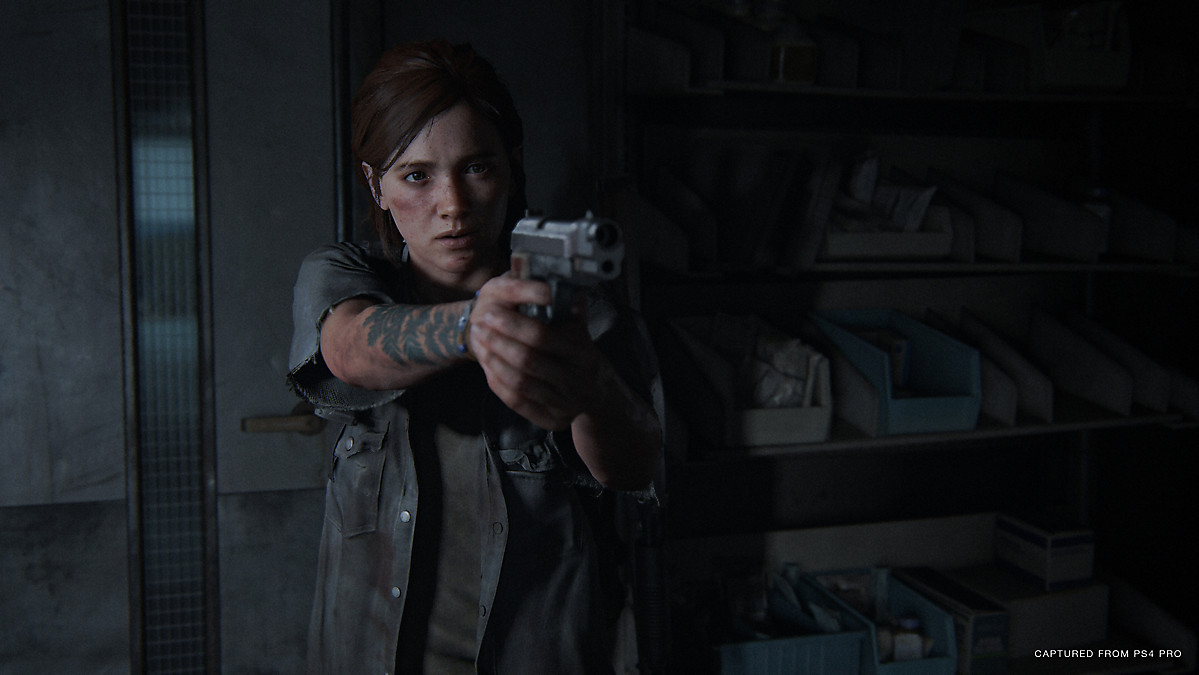 Like 'The Last Of Us', you rarely come out of these encounters with any sense of achievement. It's more of a deep exhalation of tension and emotions. You made it, but there's more to come and it's going to get worse. It's not the kind of game that you can play for hours on end – the tone is so oppressive and heart-rending that you'll find yourself needing to take a break just to process it all.

The argument over whether or not gaming can be defined as an artform often rests on the idea of what you define as art in the first place. Does 'The Last Of Us Part II' come with a sense of skill, craft, and thought expressed through form? Absolutely. Does it have communication of feelings, and does it elicit an emotional response from the intended audience? Without a doubt. 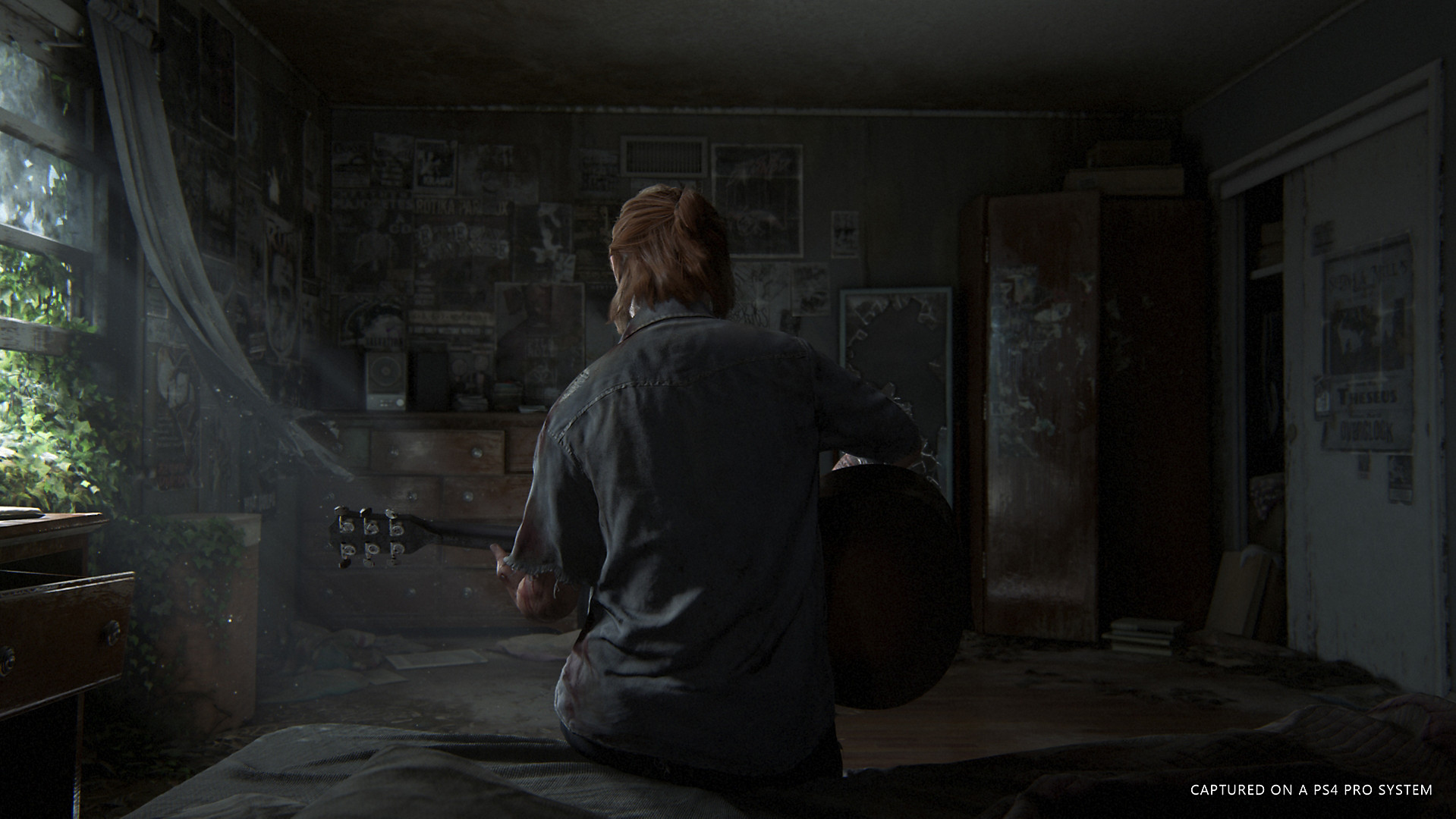 People rarely look at movies or TV and argue whether they're capable of being art or not. While gaming is a medium that is still in its adolescence when it comes to storytelling, there's a craft and expertise involved that can put it on par with anything else. There is a depth to gaming nowadays that should not be dismissed and instead likened to those of established mediums.

'The Last Of Us Part II' might draw comparisons with the likes of 'The Walking Dead' or more complex dramas about societal formation like 'Deadwood', but that merely scratches at the surface and is dismissive of just how deep this game can be. Art, in itself, is at its best when it is transformative. You're changed after interacting with it.

'The Last Of Us Part II' is no different. You're not the same when it's over.