Dublin Dance Festival celebrates its 15th edition this year. The festival brings the best Irish and international dance artists to Dublin stages each May. Artists and audiences work together to create and share exceptional, provocative and relevant dance experiences.

The Dublin Dance Festival 2019 programme strands cover 'Power of Party', 'Dedication to Dance', 'The Shifting World' and 'Moving Every Body'.

Here are four hidden gems within the festival that you may not have known about.

Former Dance Director of the Venice Biennale, Virgilio Sieni makes his Irish debut with his definitive and lyrical work, La Natura Delle Cose. “The Nature of Things” portrays a character moving through the entire cycle of life in one hour.

Born in 1957, choreographer Virgilio Sieni first studied art, architecture and dance in Florence before travelling to Japan to learn shintaido, a “danced” martial technique with vocal accompaniment. He then continued his dance studies in Amsterdam and New York. Since 1982 he has headed his own company, which performs regularly in Italian theatres and international festivals. He has received many awards and other distinctions.

Sieni’s choreographic art is recognised as one of the most important stage experiences of recent years. He considers dance to be a form of contemporary visual expression, and is is keen to move away from dance and performance as dependent on the laws of performance and theatre acting.

In Virgilio Sieni’s work, movement and the body clearly convey the search for a language made of thousands of words, sentences, grammars, signs and images – a form that is continually expanding, consisting of figures and conjunctions destined never to end up in the repertoire. While the imagery of La Natura Delle Cose can be tricky due to the masks, it is a beautiful, lyrical, enjoyable piece. 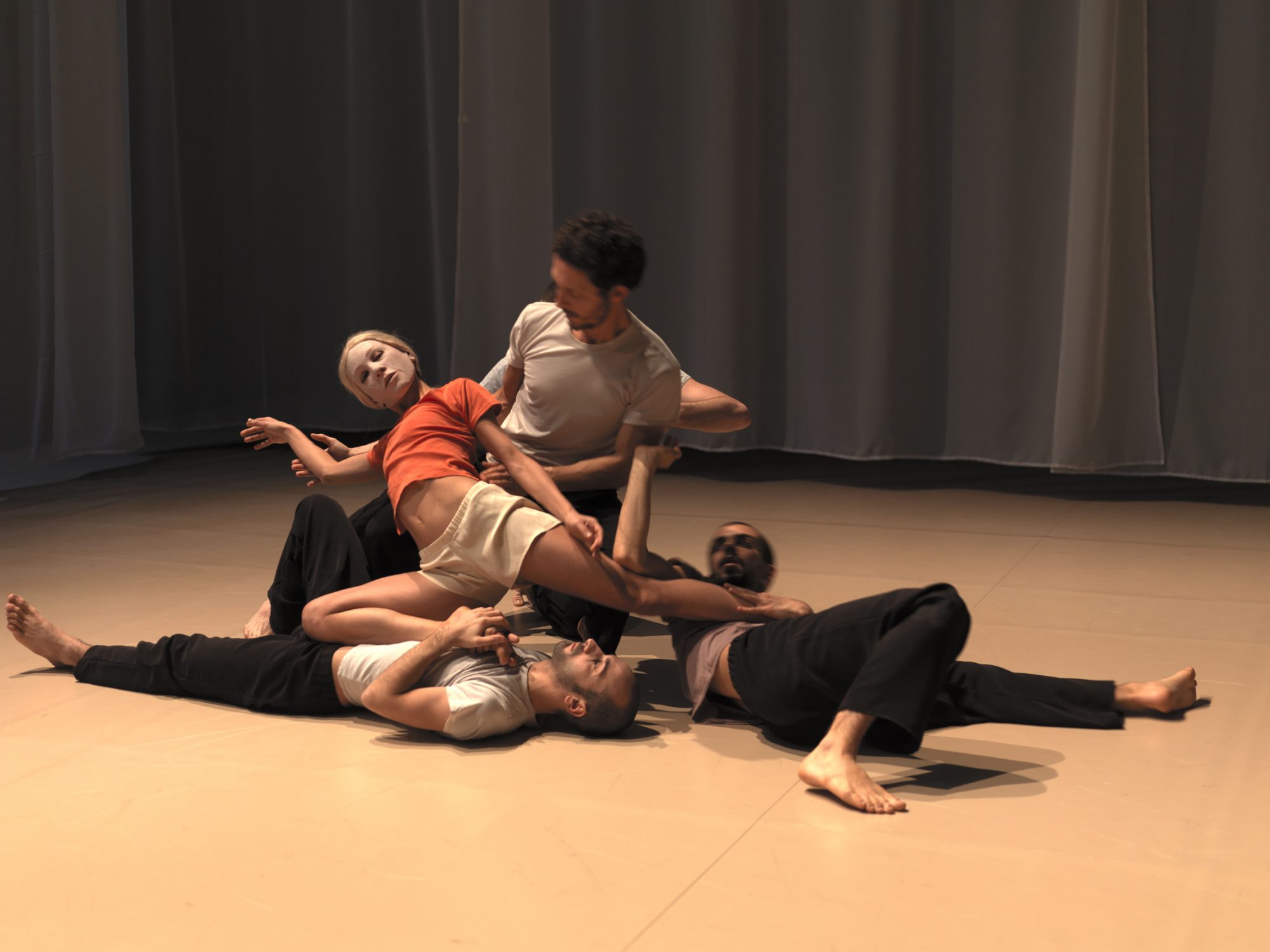 Phoenix is a very exciting and innovative work that incorporates drones on stage. It involves a live connection via Skype with artists in Gaza, who have limited access to internet, but use this time to connect and share stories and dances with the dancers on stage and the audience

The piece evokes two opposing realities – one of innocent childhood play, the other of deadly modern warfare.

The choreographer, Eric Minh Cuong Castaing, questions the body’s representations and perceptions in our new technological era, interrogating dual notions such as reality and fiction, the artificial and the organic. Born in Seine-Saint-Denis, he is associate artist of the National Ballet of Marseilles.

Castaing comes from the field of visual arts. Graduating from the School of Images GOBELINS in Paris, he was a graphic designer in animation cinema for several years. He first discovered hip-hop in 1997, then Japanese butō, under the stewardship of the masters Carlotta Ikeda and Gyohei Zaitsu. Finally, he studied contemporary dance with the German plastic artist and choreographer Va Wölfl.

Within his company Shonen, he combines dance, new technologies (humanoid robots, drones, enhanced reality) and ‘in situ in socius’ body practice. Since its creation in 2011, the company has presented numerous creations in the form of shows, installations, performances and films. 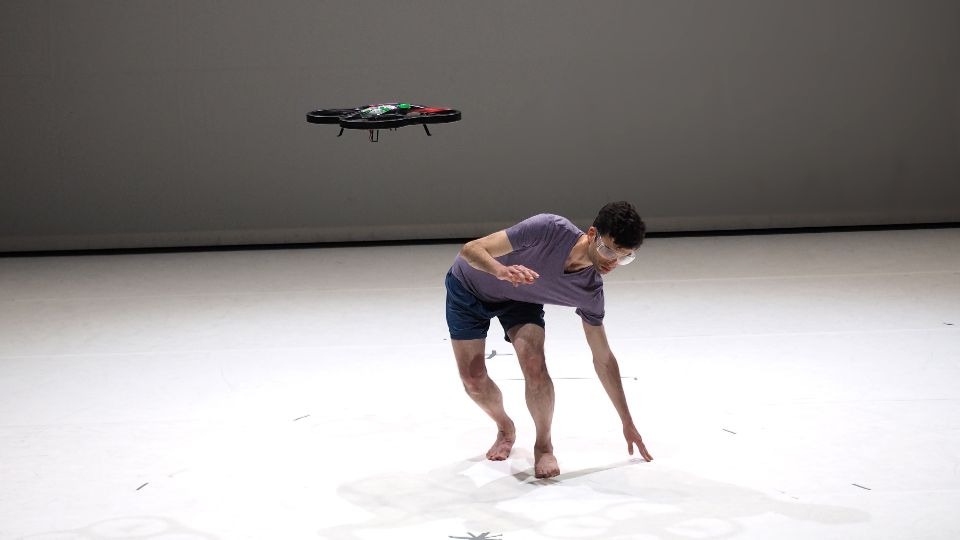 Bounce Club Night is a regular event that takes place at the Roisin Dubh, Galway. This is its first time in Dublin.

The event allows for adults with intellectual disabilities to join in the club experience. The evening creates a fun, safe and accessible space for everyone to socialise with friends and dance the night away.

In putting together the event, the organisers found it increasingly apparent how rare it is to find a venue in Dublin that is completely accessible. In partnership with That's Life, they are delighted to bring this event to The Button Factory. 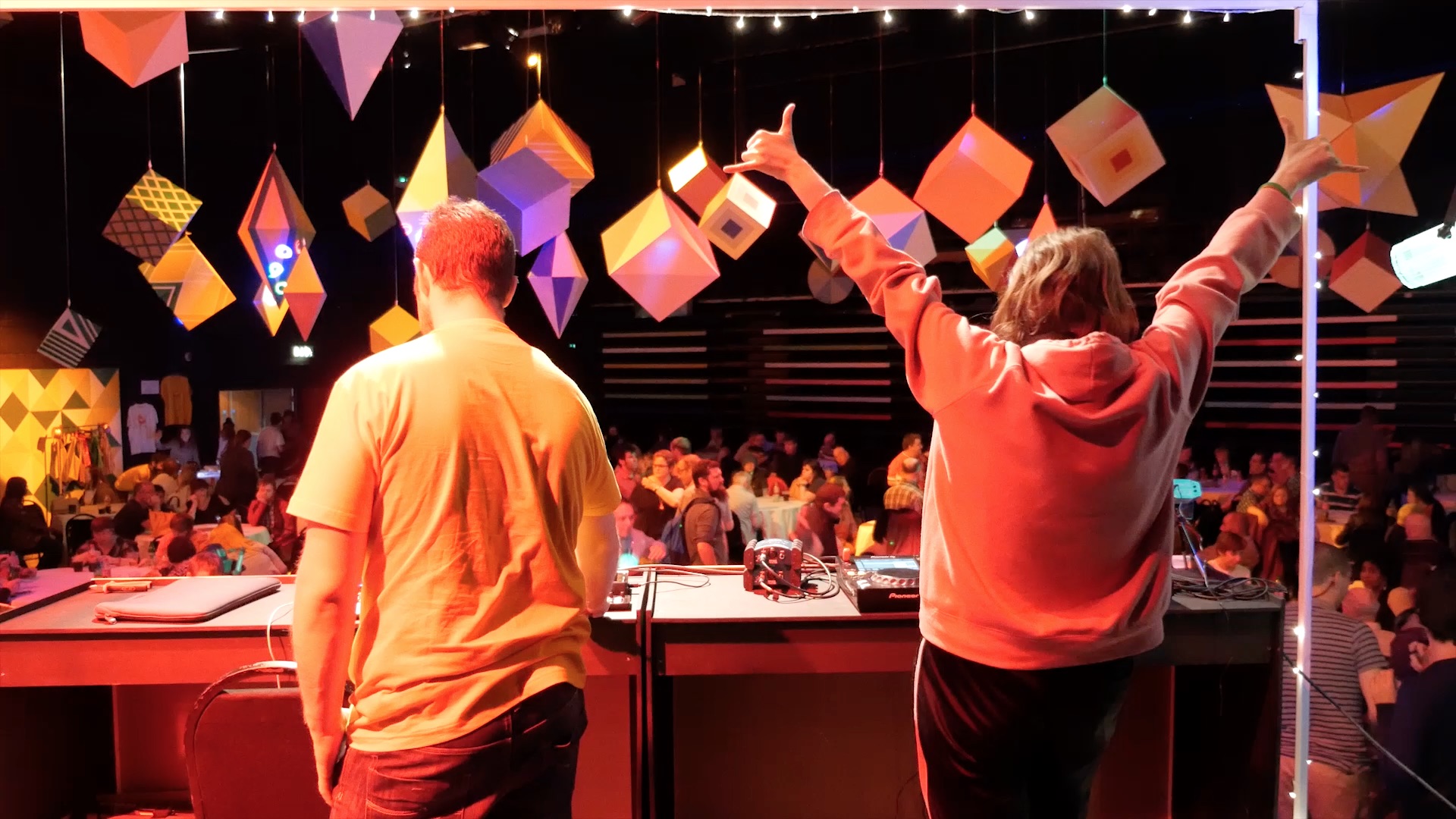 This is the fifth Top 8 Street Dance Battle, and its third time being part of Dublin Dance Festival.

Taking over Meeting House Square, this powerhouse event sees the freshest street dancers from Ireland and abroad do battle on the dance floor. The event includes MCs, live DJs and graffiti artists. There will also be a guest appearance from WINGS, a street dance star from the Red Bull Dance Connect team, who is one of the battle judges.

Prequalification heats take place during the day. Then the showcase that includes quarter-finals, semi-finals and finals will take place in the evening, along with a showcase from international street dance artists.

The event will be followed by an after party (over 18s only). There will also be workshops taking place at DanceHouse 12pm-6pm the day before. They are taught by the street dance battle judges. 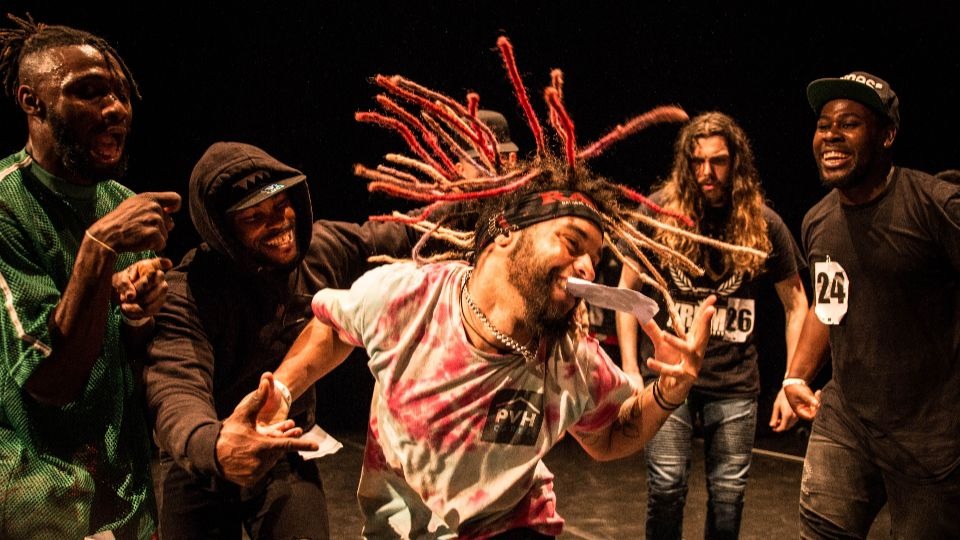 For more information, to download the brochure and to book tickets, visit www.dublindancefestival.ie.

Missing your local? Share your favourite pub memory with Jameson for a chance to win €100 voucher

A bunch of festivals and other events are on the way, virtual or otherwise