Union J star thrills Dublin crowd at the opening night of 'Joseph and the Amazing Technicolor Dreamcoat'. Currently showing at the Bord Gáis Energy Theatre until 12th of October 2019.

The family-friendly musical 'Joseph and the Amazing Technicolor Dreamcoat 'has landed in Dublin, starring Union J's Jaymi Hensley as Joseph. The 2012 X-Factor semi-finalist absolutely blew the socks off the crowd, earning himself a standing ovation.

Directed by Bill Kenwright, 'Joseph and the Amazing Technicolor Dreamcoat' is a musical with lyrics by Tim Rice and music by Andrew Lloyd Webber. The story is based on the "coat of many colours" story of Joseph from the Bible's Book of Genesis. There are only a few words of spoken dialogue, as most of this musical is entirely sung. This modern and up-tempo version of the classic musical follows the story of Joseph and his 11 brothers, featuring key songs like 'Any Dream Will Do' and 'Go, Go, Go, Joseph'. 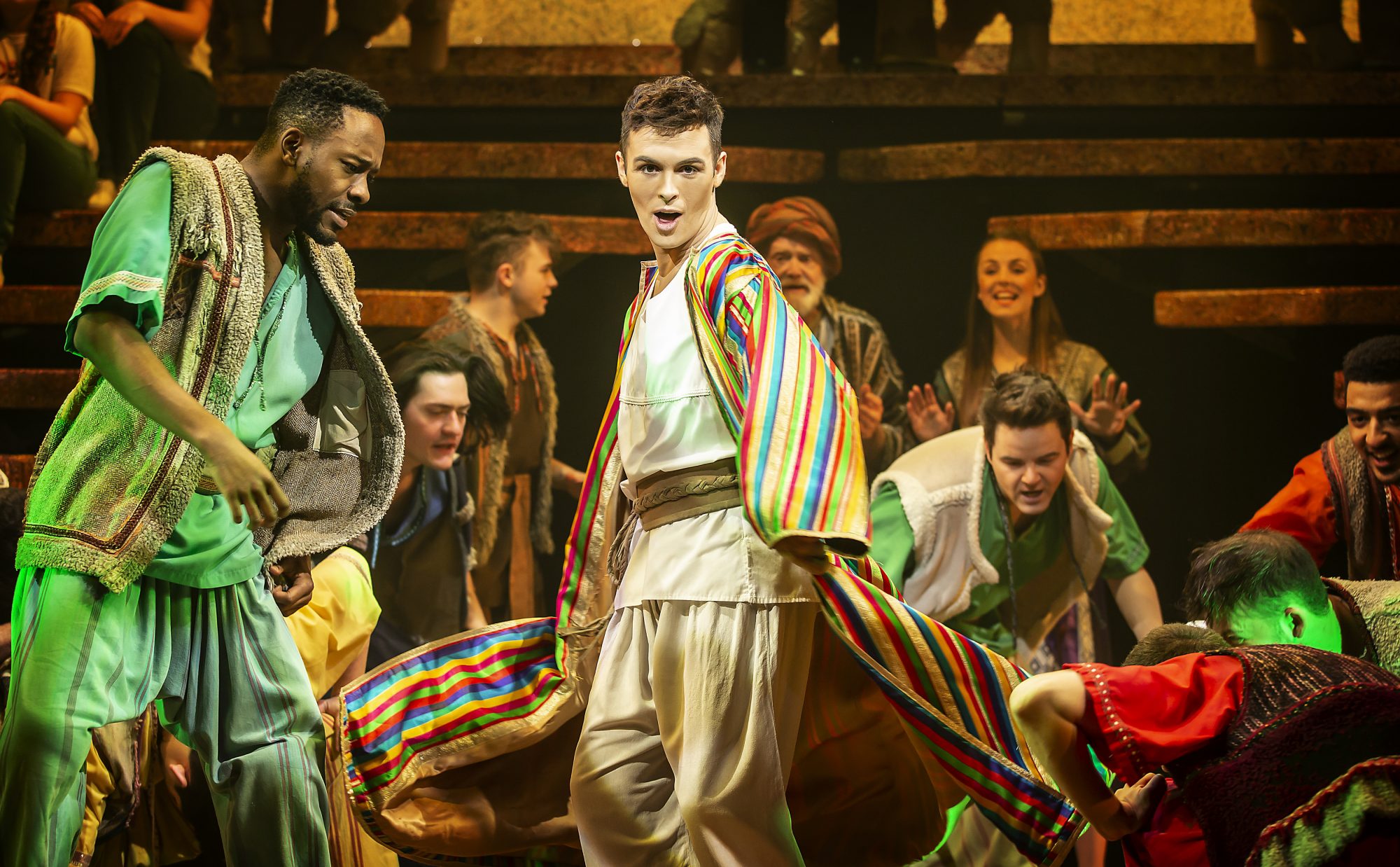 As soon as the curtain went up at the beginning of this performance, we knew we were in for a treat. Professional newcomer Alexandra Doar kicked things off with fantastic vocals as the narrator and was quickly joined on stage by the 'Joseph Choir' made up of students from the Dublin Stage School. Sat proudly and professionally up the sides of the stage, their voices enhanced the overall performance throughout the show. 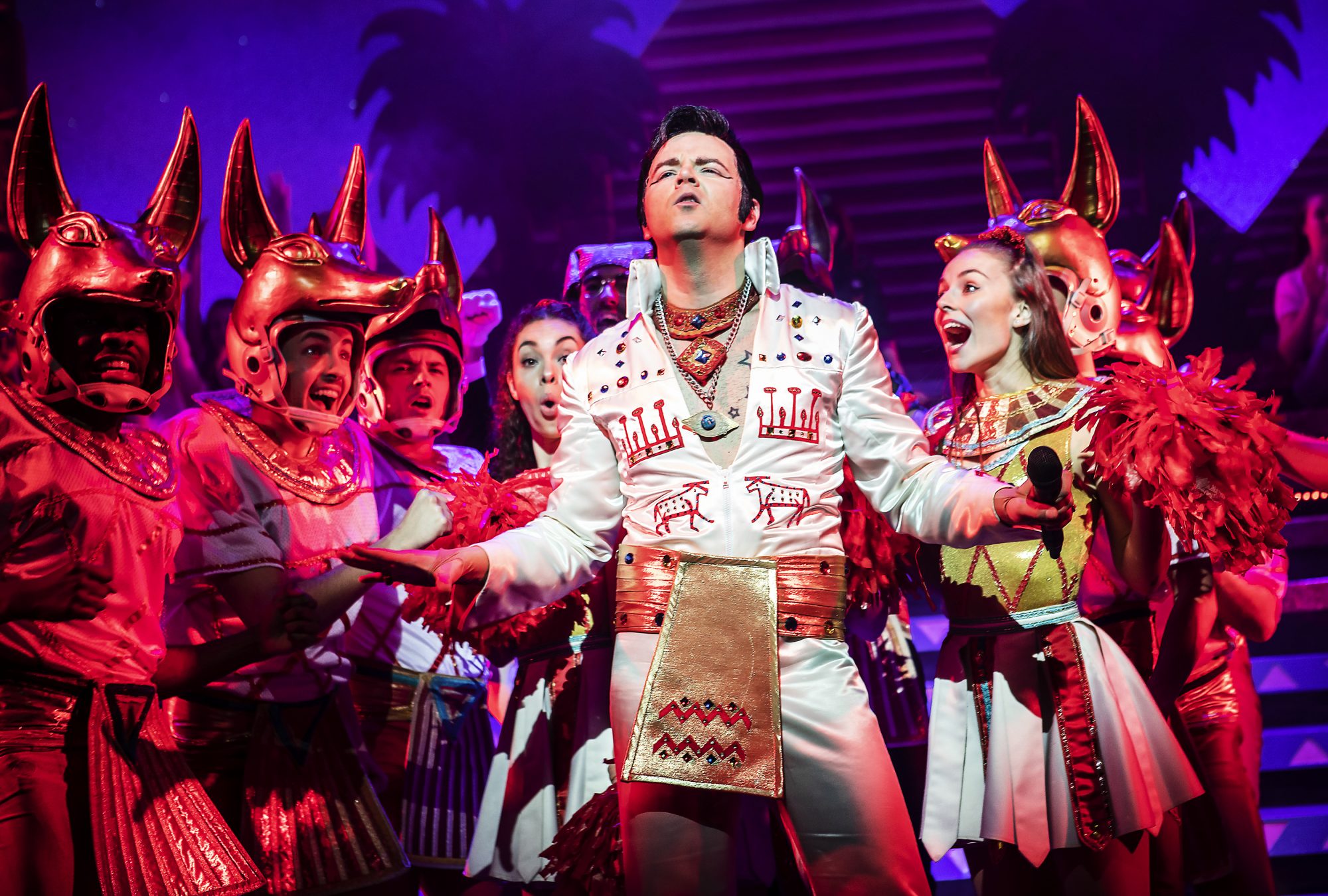 Highlights also included Andrew Geater's Elvis-inspired Pharaoh performing the wonderful 'Song of the King', and also the brothers' rendition of 'One More Angel in Heaven'.

Audience members both young and old were highly entertained. This feelgood musical will leave you smiling and toe-tapping all the way home.

Showing at the Bord Gáis Energy Theatre until 12th of October 2019. Get your tickets here.

'Strictly' champ Joe McFadden talks heels, hair and more ahead of 'Priscilla Queen of the Desert' in Dublin

Oliver! is returning to Dublin's National Concert Hall for a limited run this month

Everything you need to know about Taste of Dublin: Festive Edition