On location at the Rome Film Festival...

This month saw the 11th annual Film Festival in Rome. Rather than being a competition, this festival is a celebration of film, and last year it screened over 50 movies from 24 countries.

We were kindly invited along by the title sponsor, Mazda, to experience the event first hand. 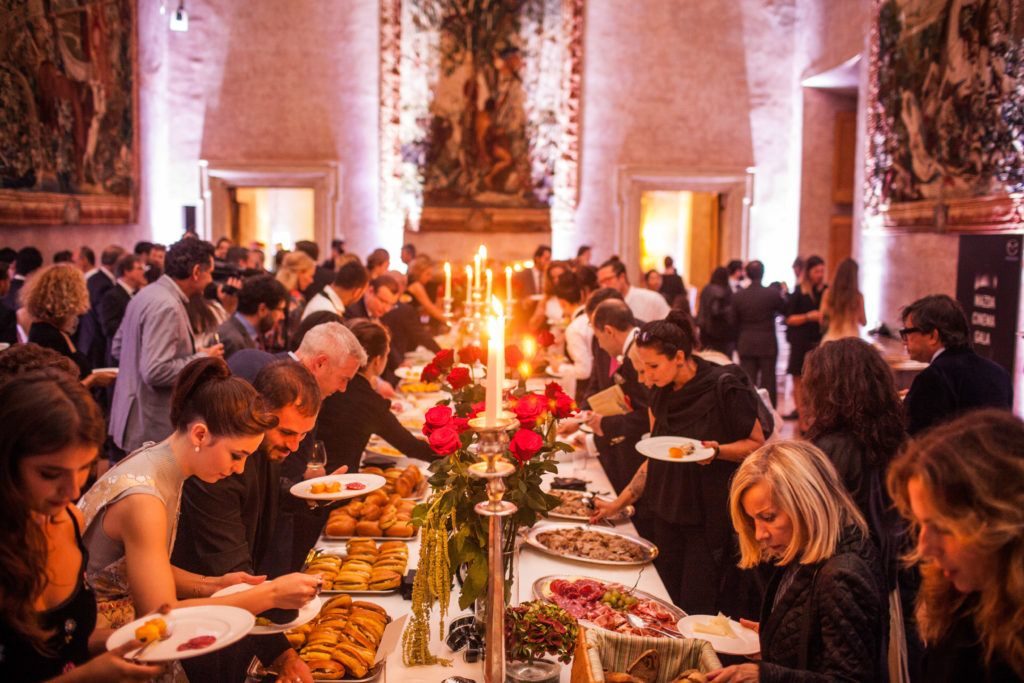 Combining the passion for driving and film, the company invited owners and fans of its iconic roadster from across Europe to bring their cars to an exclusive open-air film experience in Rome. On the third night of the event, they, and media representatives from all over Europe and as far away as Japan and Australia, got together for the Mazda MX-5 drive-in with a screening of a highly acclaimed new film from American director Barry Jenkins. 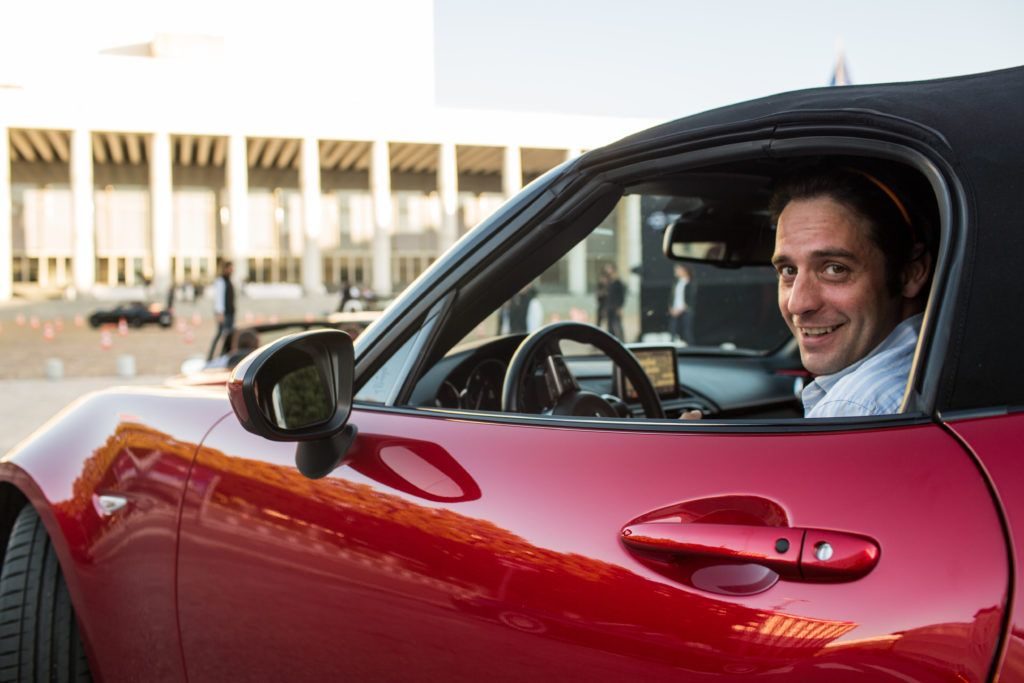 The drive-in, which was held on a square opposite the Palazzo dei Congressi, held more than 100 vehicles. Later that evening, Mazda unveiled its stunning MX-5 RF (Retractable Fastback) during a gathering at the nearby Archivio Centrale dello Stato (Central State Archive) building.

We were also lucky enough to join the stars, including Oliver Stone and Micheal Bublé, on the red carpet for the premiere of Snowden.

As in previous years, the carmaker had erected the Mazda Cinema Hall, an 800-seat venue in the centre of the cinema village.

The carmaker had also organised the nearby Mazda Lounge, a place to see and meet international stars like Tom Hanks, Oliver Stone, Viggo Mortensen and Meryl Streep.

The movie received a standing ovation from the enthusiastic audience, and it promises to be a conversation starter for Irish audiences once it opens in cinemas here, with interesting themes around privacy and security being raised.

In addition to the screenings and drive-in, 50-plus Mazda vehicles were made available to shuttle stars and media around Rome for the remainder of the event which finishes on October 23. It was a wonderful experience and a true partnership between brands.