Kale + Coco set to open in Stoneybatter this week

Smoothie bowls are coming to Dublin 7

Kale + Coco, the people who made smoothie bowls a "thing" in Dublin, are opening their first permanent site in Stoneybatter this Friday, on Grangegorman Road Lower, near the new Technical University Dublin.

Founders Jenny and Rebecca left corporate jobs in 2015 to go travelling, and launched Kale + Coco at Wellfest after they returned in 2017. After that, they did a pop up in Cocu on Hatch Street, followed by a six month stint at Eatyard, and have been looking for a permanent site for the past few months. 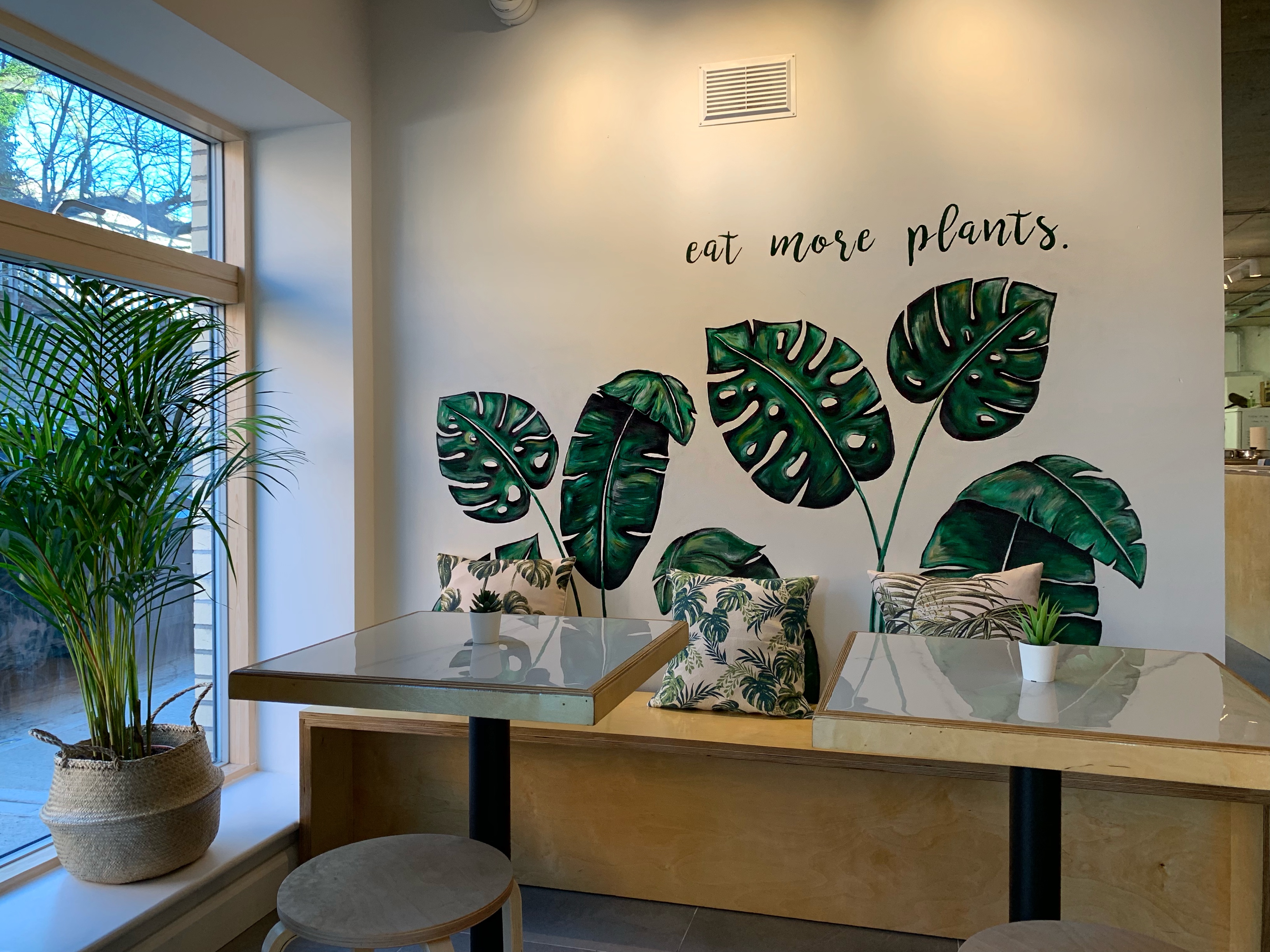 As well as their signature bowls and smoothies, which include 'The Classic Açaí', 'Tropical Popical' and 'Treat Yo' Self', they're expanding to six "nourish" bowls, including 'Peas and Love', and 'You Guac My World', with little gem lettuce, tri-colour quinoa, black beans, spicy roasted veg, corn & bean salsa, guacamole, tortilla chips and a spicy cashew lime dressing. They're also serving 8th Corner Coffee, matcha and golden lattés, vegan hot chocolate and raw desserts, and the entire menu is plant-based, so expect the vegans to flock in their numbers. 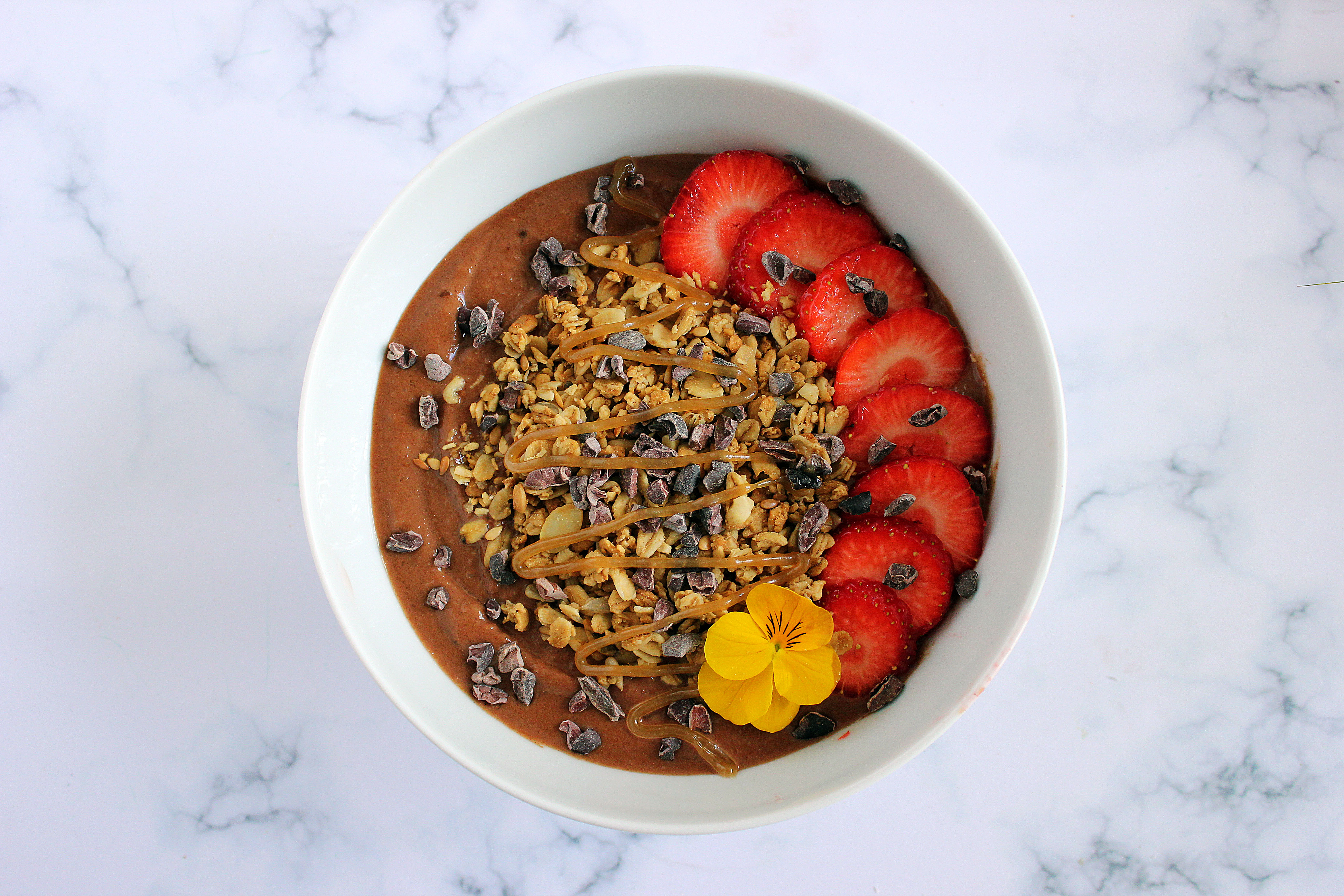 Kale + Coco say they want to introduce the vegetables back into veganism, as despite the number of new openings over the past year, much of it has been fast food, as have much of the new vegan products being launched - missing the point maybe? They're also focusing on being as environmentally-friendly as possible, with compostable packaging, a glass jar deposit scheme, reusable straws, and discounts to customers bringing their own cups or containers. 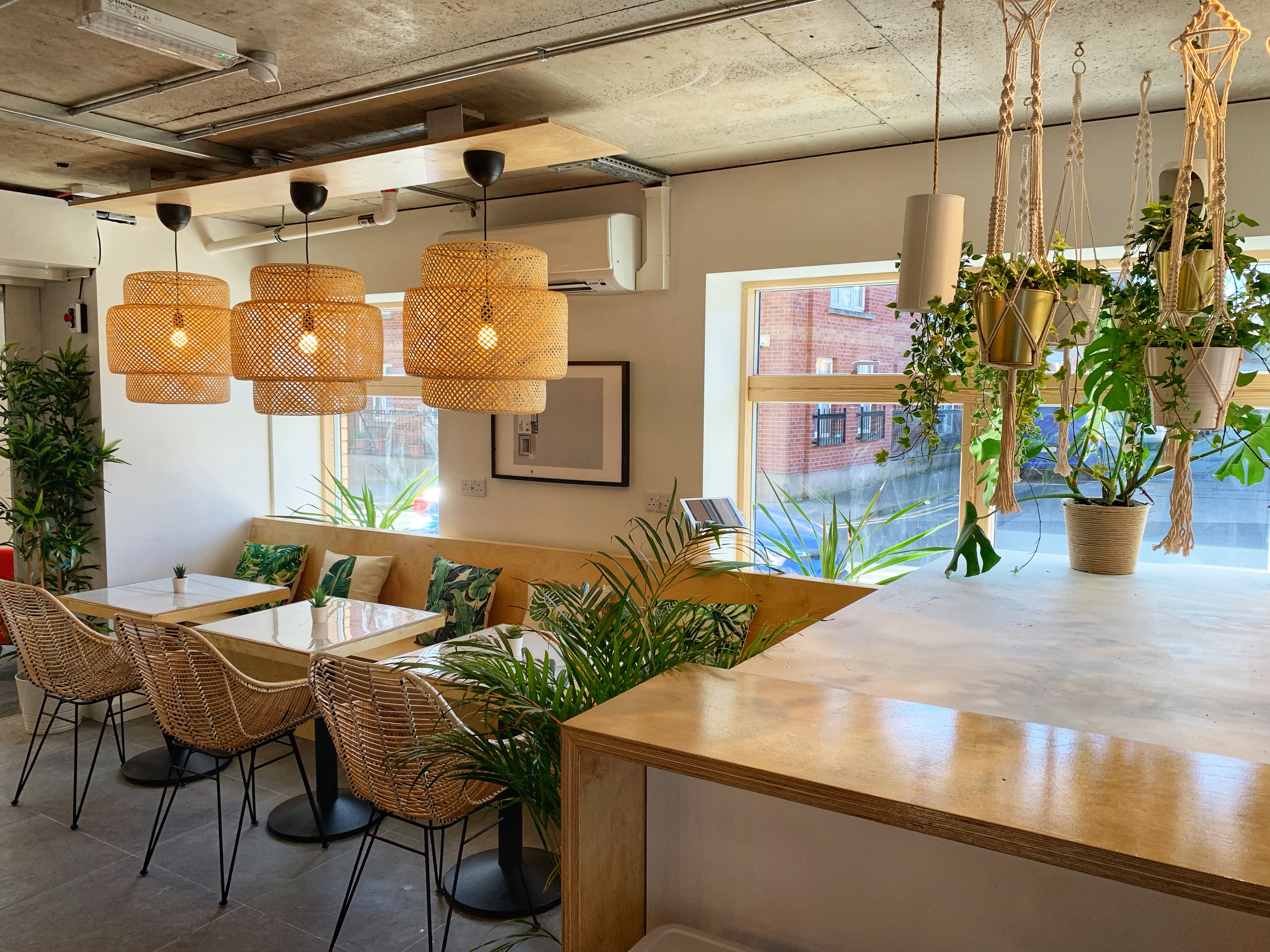 Kale + Coco will be doing eat in or take away, Monday - Saturday until 4pm, and the interior is very nutbutter-esque e.g. expect to see it on an Instagram feed near you soon - they've even got swing seats.