Here's everything we know so far about 'Star Wars: The Rise of Skywalker'

The ninth (and possibly final) entry of the so-called 'Skywalker saga' arrives on December 19th.

We're now a little over 300 days to the release of 'Star Wars: The Rise of Skywalker'.

Currently, there are only a small number of confirmed facts about the ninth 'Star Wars' movie - but there's plenty of rumours and conjecture about what it'll be about.

While the first trailer did give us some information on what to expect, there are still a lot of rumours - some real, some false - to get through.

We'll kick things off with...

WHO'S IN THE CAST? WHO'S WRITING AND DIRECTING?

All the usual suspects are here. John Boyega as Finn, Daisy Ridley as Rey, Oscar Isaac as Poe Dameron. Mark Hamill is returning as Luke Skywalker, and unused footage from 'The Force Awakens' will be used for Carrie Fisher as Princess Leia.

Domhnall Gleeson is back as General Hux and Kelly Marie Tran is reprising her role as Rose Tico. Billy Dee Williams is also back as Lando Calrissian, too - and as we know from the teaser, Ian McDiarmid is reprising his role as Emperor Palpatine.

Newcomers include Keri Russell, Richard E. Grant, Matt Smith, Naomi Ackie and Dominic Monaghan is in there as well. Those are confirmed and verified by official sources, so take them all as gospel.

Bittersweet starting this next chapter without Carrie, but thanks to an extraordinary cast and crew, we are ready to go. Grateful for @rianjohnson and special thanks to George Lucas for creating this incredible world and beginning a story of which we are lucky to be a part. #IX pic.twitter.com/FOfnGwVut5

JJ Abrams is back as director, and he's joined by Chris Terrio on scriptwriting duties. Chris Terrio wrote the script for 'Argo', 'Justice League' and 'Batman v Superman: Dawn of Justice'. He also did a rewrite of Matt Reeves' long-awaited 'The Batman' and even adapted Shakespeare's 'Richard II' for James Ivory.

SO WHO'S PLAYING WHAT?

Now, take basically everything from here on out as rumour and unconfirmed. The talk is that Keri Russell could be playing one of possibly two roles. The first is that she'll play one of Kylo Ren's assassins, the Knights Of Ren. The official confirmation for Russell said that she'd be playing a very physical, action-orientated role. That's rumour one. 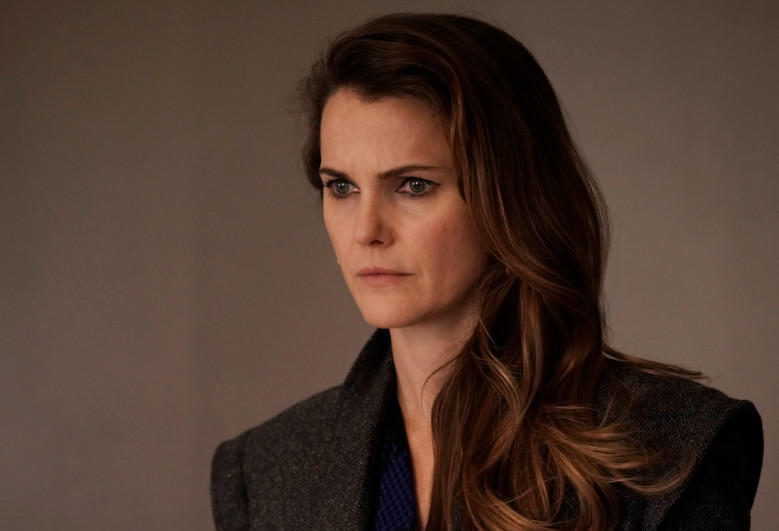 Rumour two is that she'll be playing Rey's mother, a Jedi Knight who was one of the first trained by Luke Skywalker before he formed his training temple. Yes, Kylo Ren did say that her parents were of little consequence and, yes, the whole central theme of 'The Last Jedi' was that anyone could be a hero. Is it true? Is it not? Who knows.

Naomi Ackie's character, meanwhile, is rumoured to be Lando Calrissian's daughter. It's been confirmed at Star Wars Celebration that her character's name is Jannah, and looking at her costume, it definitely echoes Calrissian's look. 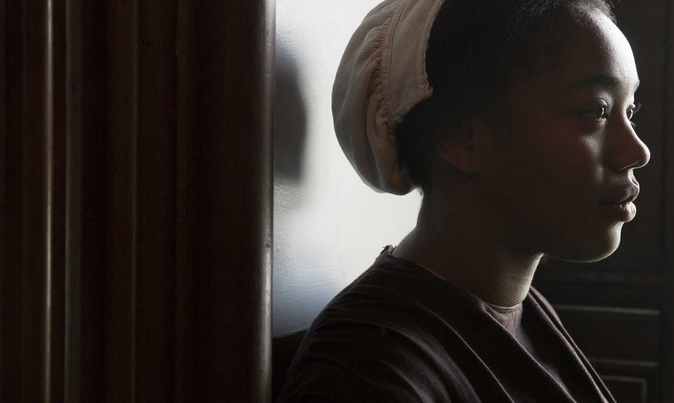 The initial thought was that he was going to play Grand Admiral Thrawn, a character from the now-disregarded novels that came a few years after 'Return of the Jedi' was released. He even seemed to suggest it on Twitter, but this was quickly denied and - as well - you've got Lars Mikkelsen voicing him on the animated series, 'Star Wars: Rebels'. Shave off his beard and he's good to go. Richard E. Grant is NOT Thrawn, basically. 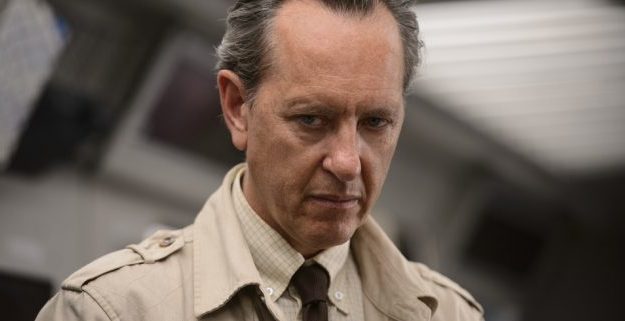 Having him as a First Order officer just feels... a little too obvious, quite frankly. Don't misunderstand - he'd be perfect for a role like that; it's just a bit too obvious, right?

Another absolutely bonkers rumour doing the rounds a few months ago suggested that Matt Smith was going to be playing a younger version of Emperor Palpatine, but again, none of it's been confirmed so nobody can be sure. He's got the bone structure and the Shakespearean thing down pat, and it'd be pretty good casting, but could it actually be that? It was doubtful before, but with Ian McDiarmid and the Emperor confirmed to return, this is looking more likely

An old rumour that was doing the rounds some time ago had it that Matt Smith was playing one of the Knights of Ren and that he becomes possessed by the Emperor, who was also possessing Snoke. This, in turn, is supposed to explain why he turned on Snoke. Again - you have to take all of this with a pinch of salt.

And, finally, Dominic Monaghan's is - according to the same Reddit leaker - a member of the Resistance who has some friction with Oscar Isaac's character, Poe Dameron. No more details on that, unfortunately.

DID THEY FILM IN IRELAND FOR 'THE RISE OF SKYWALKER'?

Not as far as we're able to ascertain. They definitely didn't film out in Skellig Michael, nor where they sighted filming anywhere along the west coast.

What they were filming is anyone's guess as JJ Abrams had the entire place locked down to prevent any kind of leaks. Rumour has it they even had drone scramblers in place to stop people flying cameras over sets. Our guess is that this is where the remnants of the Death Star - which we saw in the teaser - were actually filmed.

Some alleged set photos saw snow in the same region, and it's also confirmed that filming took place in Wadi Rum in Jordan, which is where 'Rogue One: A Star Wars Story' filmed a lot of its Jedha scenes.

SO, WHAT'S 'THE RISE OF SKYWALKER' GOING TO BE ABOUT?

As you can imagine, there have been very few leaks about what the movie will be about. In fact, the only confirmed bit of news we've got so far is that it's set one year after the events of 'The Last Jedi'. That came from John Boyega in a recent interview with Empire Magazine.

Other than that, there's really be no cohesive theory as to what will or won't happen in 'The Rise of Skywalker'. One theory is that all three trilogies - that's the prequel trilogy, the original trilogy, and the sequel trilogy - are all going to be tied up in this one movie, with flashbacks and secret filming sessions with Ewan McGregor and Hayden Christensen back as Obi-Wan Kenobi and Anakin Skywalker.

Clearly, with Ian McDiarmid confirmed to return as the Emperor, there is no doubt going to be one or two references to the original trilogy. If the whole "possession" thing is true, and it certainly seems to be, there's a way to bring back just about every character. Hell, it's in the teaser - "no-one's ever really gone..."

The thing to remember is that absolutely none of these rumours or theories have been confirmed, and the chances are that none of it will be confirmed until the movie's screened for press and then the public later this year.

And that's pretty much everything we're able to officially confirm and the most reliable rumours we've gotten so far. 'Star Wars: The Rise of Skywalker' hits Irish cinemas on December 19th and we'll have the review, the trailer, the teaser and scene-by-scene breakdowns of all of them because we're those kind of people.

Who from the Marvel Cinematic Universe are you?

'No Time to Die', 'Uncharted' and more delayed again