There's a 'Django / Zorro' crossover movie in the works

Collider is reporting that 'Django / Zorro' - a 2015 comic book series, based on a concept by Quentin Tarantino - is now being turned into a movie. While it's not yet known what Quentin Tarantino's level of involvement is, the general scuttlebutt seems to be that Tarantino will merely act as a producer and potentially co-write the script with comedian Jerrod Carmichael.

The story picks up a good few years after 'Django Unchained' and sees Django, now working as a bounty hunter in the western states, coming into contact with the charismatic Diego De La Vega - the famous Zorro. Now aged, Zorro and Django team up to free the local indigenous people from slavery. The comic book series had a short run in 2015, and was generally well-received by readers. 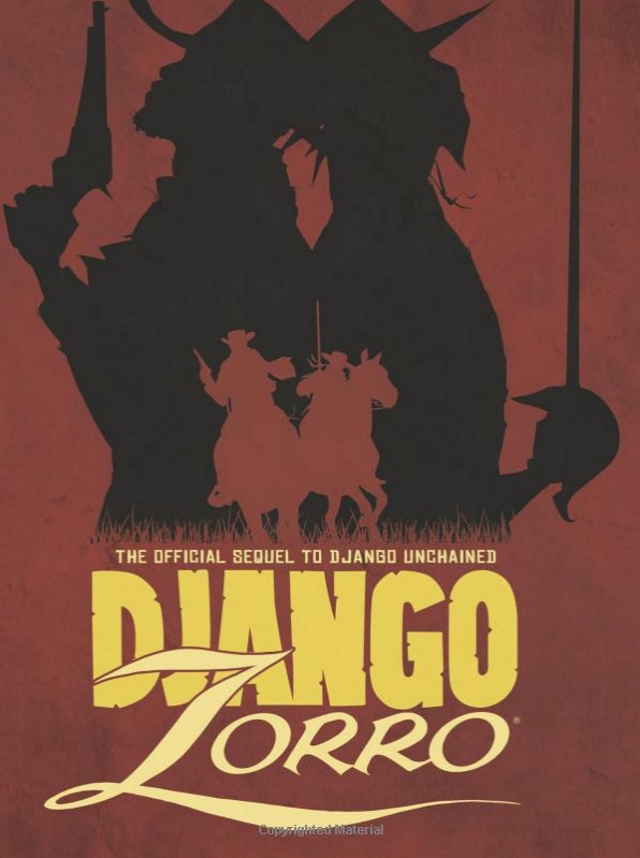 The cover of 'Django / Zorro'

Of course, the real question is whether Jamie Foxx is happy to return as Django and who will be cast as Zorro. Given how Antonio Banderas knocked it out of the park with 'The Mask of Zorro' and the good-but-could-have-been-better 'The Legend of Zorro', you'd imagine they've got to consider him for it.

Believe it or not, this isn't the first time a 'Django / Zorro' movie has been floated, as the project was first mentioned back in 2015 during the Sony Hack, but obviously it never developed from there. Seeing as how it's early days yet, there's no word on a release date or if it's even set for production.

For now, this will just have to sit on the shelf along with Quentin Tarantino's 'Star Trek' as a hopeful long-shot.