Review: 'Dublin Murders' is a dark, gripping whodunnit you will be hooked on

The perfect show to settle into on these colder autumn evenings.

Ireland has got its own not-so-true crime series as the much-anticipated 'Dublin Murders' kicked off on BBC One last night (you can catch it on RTÉ One on Wednesday). Based on the novels of the same name by Tana French, 'Dublin Murders' has been adapted by renowned screenwriter Sarah Phelps best-known for her Agatha Christie TV dramas and for her adaptation of JK Rowling’s 'The Casual Vacancy'.

Set in 2006 in Dublin, it kicks off with the investigation into a child's murder led by detectives Rob Reilly (Killian Scott) and his partner Cassie Maddox (Sarah Greene). Scott is also joined by his fellow 'Love/Hate' alumni Tom Vaughan Lawlor who we only see briefly lurking around in the opening episode. 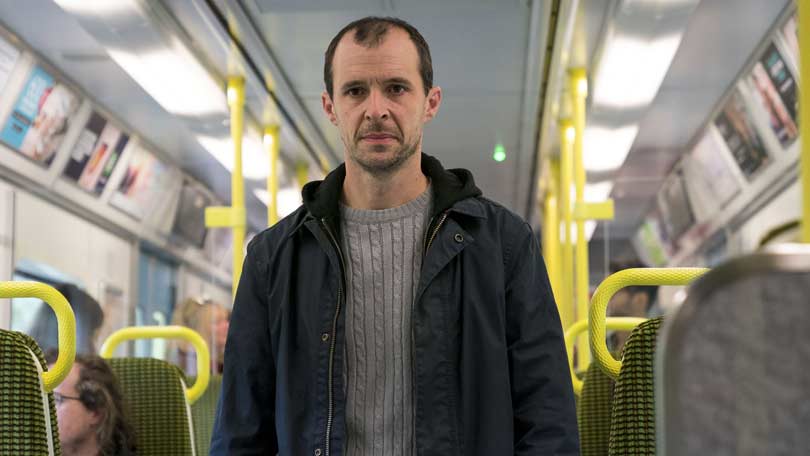 From the get-go, we are led straight into how much this investigation will impact Rob and his relationship with partner Cassie as he shakenly asks her in the cold open, "What if the killed are the lucky ones? The chosen… and the rest of us aren’t lucky at all?" She replies, "We won’t see each other again".

We are then brought back four months earlier where the partners arrive at the crime scene of 13-year-old Katy Devlin who was found dead in the woods near her house. The case feels eerily similar to one twenty years prior, where three children - Adam, Peter and Jamie - went missing in those same woods with only one, Adam, returning home. 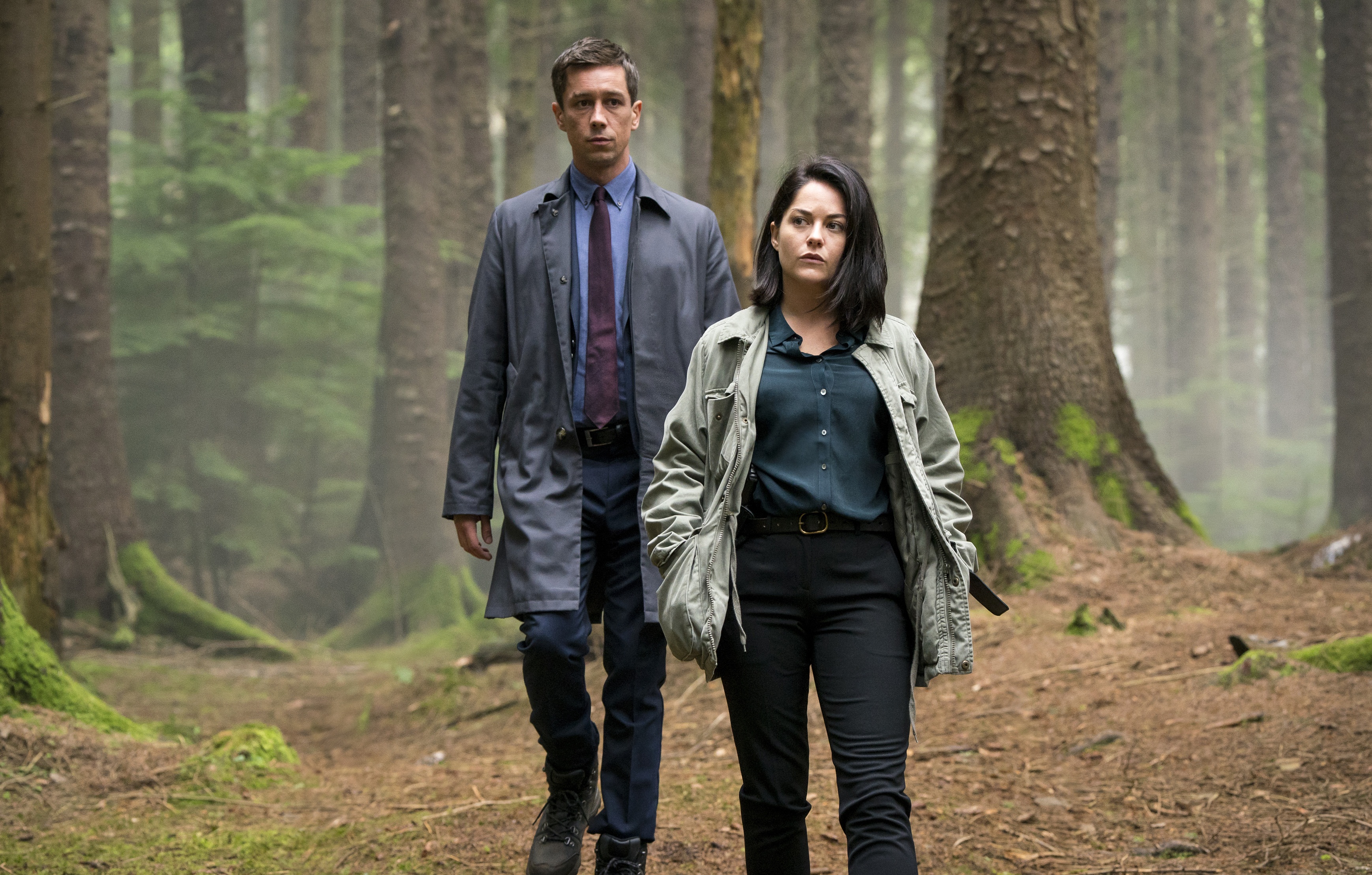 There's a Nordic noir vibe to 'Dublin Murders' and it seems to be leaning as much to psychological thriller as it as a crime drama. Flashbacks come and go, new characters are introduced and while some pieces of the puzzle may already have begun to fit together, others seem disjointed as they so often do at the beginning of these whodunnits.

There's Katy's strange family with a dad who has enemies of his own, the homeless vandaliser painting ''He Rises" across a road sign (not creepy at all) along with a bun-wearing businessman wanting him to keep his mouth shut. There's a wolf after Rob in his sleep causing him to dislocate his shoulder (watching him crack it into place was horrendous in its own right). A strange bloke (Vaughan Lawlor) wandering around Cassie's flat and then Cassie herself, who is determined that they should get themselves off the case. 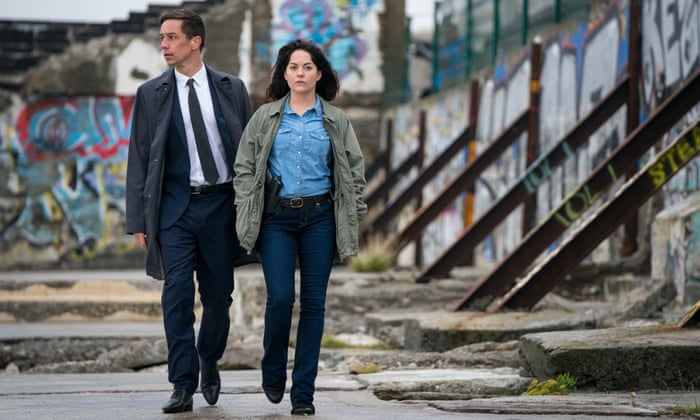 At least amid all that darkness and dread, we have the always welcome face of Conleth Hill as police boss man O'Kelly, who is absolutely nailing the Dublin accent in this role. Shout out to Killian Scott's accent skills too, he's a far cry from Tommy looking for his fizzy orange.

Whether 'Dublin Murders' can quite live up to its source material remains to be seen. However, the stage is set in this opening episode for a thrilling whodunnit that will undoubtedly take us to some very dark places before we get anywhere near the truth. We will leave the final words with Sarah Phelps, who describes 'Dublin Murders' as being "about the borderlands between memory and forgetting, madness and sanity, between the present and the voracious pull of the past.

"With taproots sunk deep into the oldest folk tales of children who go under the hill, fetches and feys, it’s a story about the terrible things we do when we think no-one can see us, when we think we can get away with it. It’s a love story about the search for forgiveness, for some tiny shining tenderness to guide us home."

'Dublin Murders' continues on BBC One next Monday at 9pm while it kicks off on RTÉ One on Wednesday at 9.35pm.