"We are an unusual couple"

Promising to be a blend of classic television mixed within the world of the Marvel Cinematic Universe, the series will show us how two of the strongest members of the Avengers team, Wanda Maximoff and Vision, live out their perfect residential lives.

Where and when can I watch 'WandaVision'?

From January 15, the first two episodes will be available only on Disney+.

How many episodes of 'WandaVision' are there?

There are nine episodes in total. Each week after January 15, a new episode will become available, culminating with the finale on March 5.

Who stars in 'WandaVision'?

Upon gaining sentience, Vision offered to help fight Ultron. Since then, he has been doing his best to understand and control the Mind Stone in his forehead and prove himself as an Avenger, all while learning what it means to be human.

Where have I seen him in before: Aside from his seven appearances in the MCU, Bettany has had starring roles in 'The Da Vinci Code', 'Wimbledon', 'Solo: A Star Wars Story' and most recently in 'Uncle Frank'. 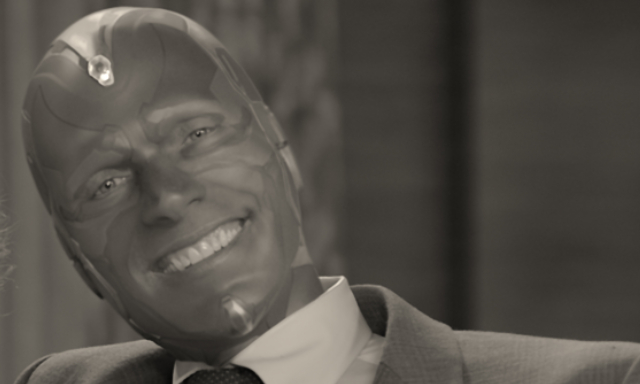 Before becoming one of the strongest members on the Avengers team, Wanda AKA Scarlet Witch first fought against her superhero companions. Now she attempts to hone her abilities and do what she believes is right to help the world.

What have I seen her in before: As well as starring in four of the MCU blockbusters, Olsen has also appeared in 'Kill Your Darlings', 2014's 'Godzilla' remake, 'Ingrid Goes West', and 'Wind River'. 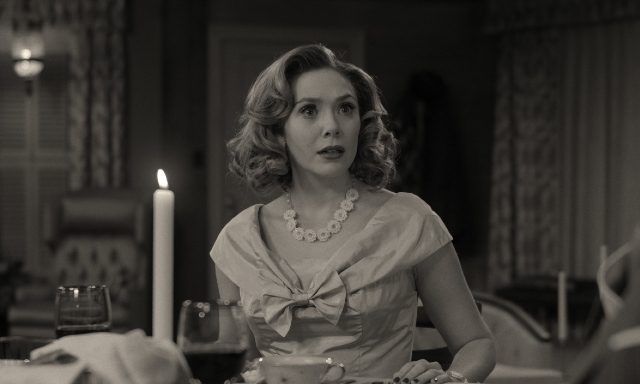 The mysterious character of Agnes is Wanda and Vision's neighbour. Not a whole lot is known about her, but she's said to be one of those nosy neighbours you can never seem to be rid of.

What have I seen her in before: You'll recognise Hahn from a number of comedic performances such as 'We're the Millers', 'Bad Moms', 'Step Brothers' and 'Wanderlust'. 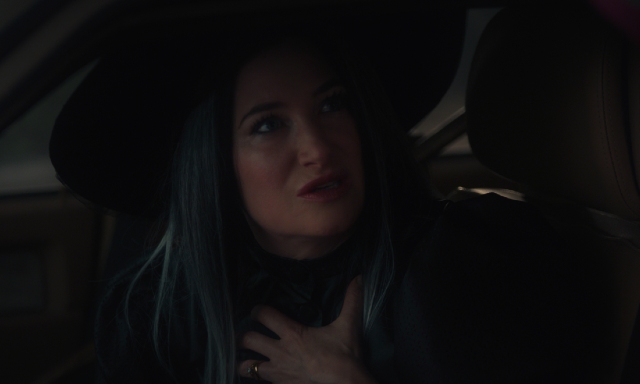 Returning to our screens in an older form, the last time we saw Monica was in in 'Captain Marvel' as a young child. The daughter of Air Force pilot Maria Rambeau is said to be integral to how 'WandaVision' plays out.

What have I seen her in before: Parris caught our attention for her role as Dawn Chambers in 'Mad Men', before moving onto star in 'Dear White People', 'If Beale Street Could Talk', and the TV series 'Empire'. 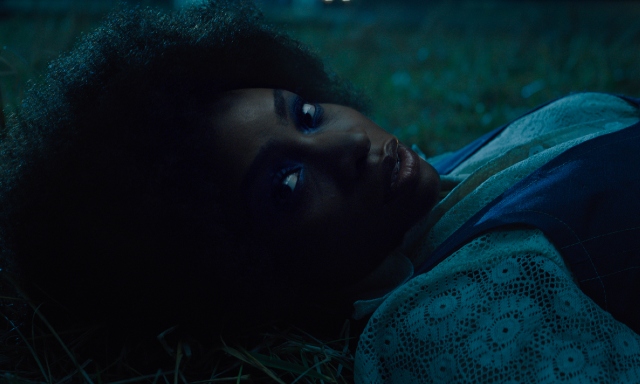 Who should watch ‘WandaVision'?

While Marvel fans will certainly get a kick out of this new adventure for our two superheroes, 'WandaVision' is suitable for all audiences as it is a self-contained series. So whether you've watched every single Marvel Cinematic Universe entry on the big screen countless times, or you're a complete newbie, then be sure to add this to your "must-watch" list.

'Doctor Strange in the Multiverse of Madness' receives first trailer

'Wandavision' is definitely not getting a second season

How well do you remember Marvel series 'Wandavision'?

Doctor Strange almost appeared in 'Wandavision' - here's why he didn't

'WandaVision' is a love letter to sitcoms from the past, arrives this winter