'True Detective' is an anthology crime drama series from Nic Pizzolatto. It focuses on a different narrative each season with a new cast and a different case to solve. Season one starred Matthew McConaughey and Woody Harrelson, season two starred Colin Farrell, Vince Vaughn and Rachel McAdams while the upcoming three is set to star Mahershala Ali and Stephen Dorff.

Where can I watch 'True Detective' online?

What do we know about the plot of season 3 of 'True Detective'?

When will season 3 of 'True Detective' premiere?

The third season premiered on January 14th, 2019 on Sky Atlantic, and airs weekly at 9pm.

How many episodes will there be in 'True Detective' season 3?

There will be eight episodes in season 3.

Who is in the cast? 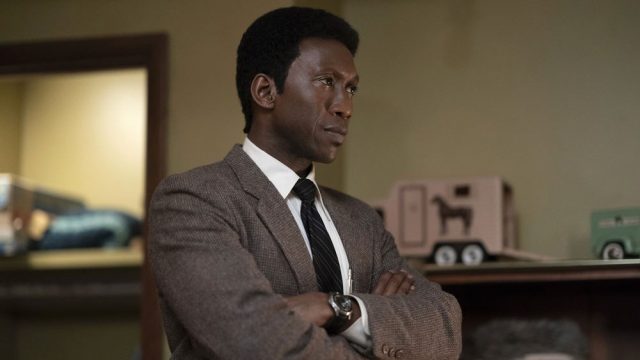 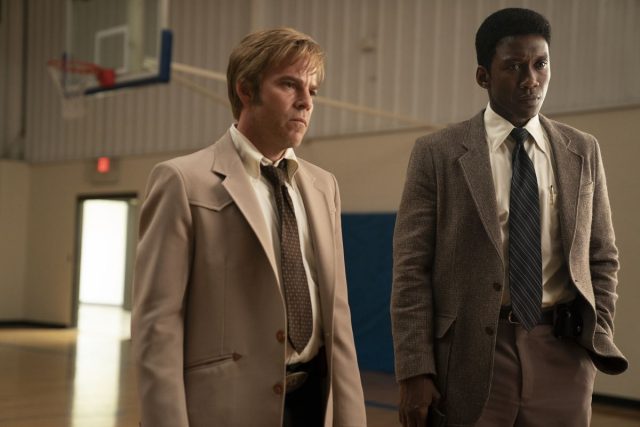 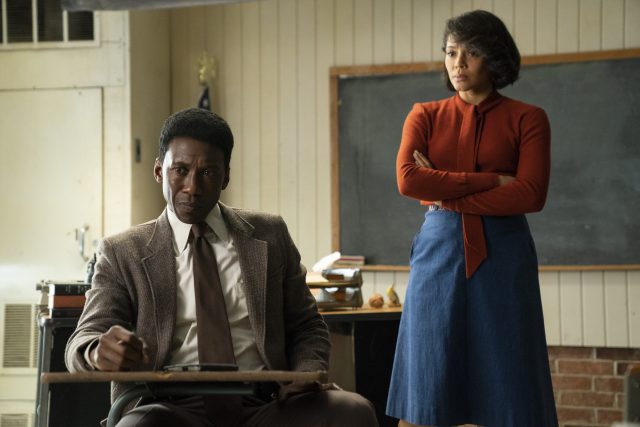 Carmen Ejogo ('Selma', 'Fantastic Beasts and Where to Find Them') will play school teacher Amelia Reardon, who is connected to two missing children.

Additional cast members include Josh Hopkins, who will play Jim Dobkins, a private attorney in Fayetteville, Arkansas. Scoot McNairy is Tom, a father who suffers a terrible loss which ties his fate to that of two state police detectives over ten years.

You can watch it below:

Did you know Meryl Streep's daughter is in 'True Detective'?

A fourth season of 'True Detective' is on the cards