A limited series based on the novel 'You Should Have Known' by Jean Hanff Korelitz, this psychological thriller stars Nicole Kidman and Hugh Grant as their perfect New York City couple whose lives begin to take a turn for the sinister.

In 'The Undoing', we meet Grace Fraser (Kidman) who is living the only life she ever wanted for herself. She’s a successful therapist, has a devoted husband (Grant), and a hard-working son Henry (Noah Jupe) who attends a private school. However, Grace's life changes dramatically overnight, following the violent death of a young mother in her son's school. With her husband now missing, and a determined police detective (Édgar Ramírez) breathing down her neck, Grace is left to face a chain of terrible revelations.

Where and when can I watch 'The Undoing'?

'The Undoing' will be available exclusively on Sky Atlantic from 9pm Monday, October 26.

How many episodes of 'The Undoing' are there?

'The Undoing' is a six-part series.

Who stars in 'The Undoing'?

Role: Grace Fraser
Nicole Kidman stars as Grace Reinhardt Fraser, a loving wife, devoted mother and successful therapist. But how will she react when her husband suddenly won't return her calls, and there's been a horrific death in her son's school?

What have I seen her in before: You'll no doubt recognise Nicole from her successful movie career, with the actress starring in the likes of 'Moulin Rouge!', 'The Stepford Wives', and 'Bewitched' in the past. Kidman has also been in a number of recent TV series including 'Top of the Lake' and 'Big Little Lies'. 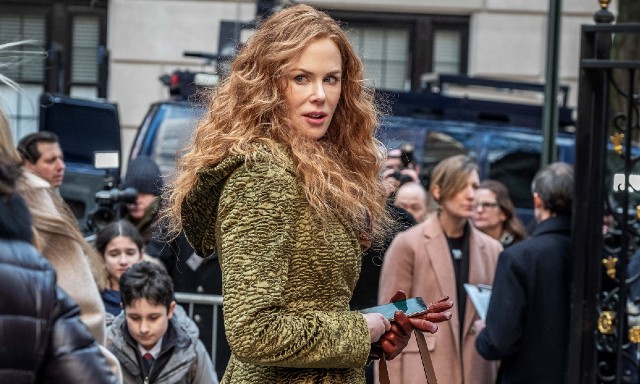 Role: Jonathan Fraser
Hugh Grant stars as Jonathan Fraser, a husband who is truly devoted to his wife Grace and son Henry. He's one of New York's leading oncologists for children - but is he hiding a dark secret?

What have I seen him in before: Igniting his passion for acting once again, Hugh stole our hearts on the big screen many years ago, playing the romantic lead in 'Notting Hill', 'Love Actually', and 'About A Boy'. He's also made appearances in Guy Richie's 'The Gentlemen' and the children's movie sequel 'Paddington 2'. 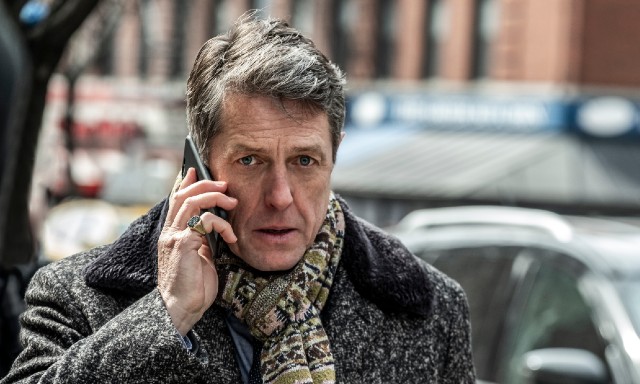 Role: Henry Fraser
Noah Jupe stars as Henry Fraser, Jonathan and Grace’s 12-year old son who is precocious and artistic. However, he beings to notice strange happenings occurring within his family and begins to become worried for their safety.

What have I seen him in before: Horror movie fans will know Noah from starring as Marcus in both 'A Quiet Place' and its forthcoming sequel. He's also popped up in 'Honey Boy' and 'Ford v Ferrari'. 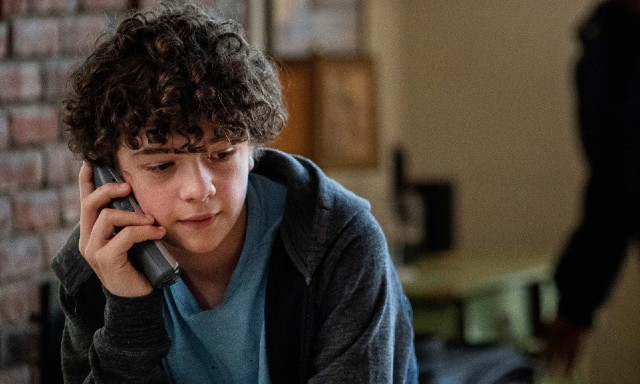 Role: Sylvia Steineitz
Lily Rabe stars as Sylvia Steinetz, Grace’s best friend and a highly capable attorney. A total gossip, Sylvia is the first to know of any happenings within her and Grace's elite school which their children attend.

What have I seen her in before: Lily is well-known for playing a range of characters in Ryan Murphy's 'American Horror Story' franchise, playing roles in eight of the nine series of the horror anthology show. She also played the lead role in AMC's TV series 'The Whispers'. 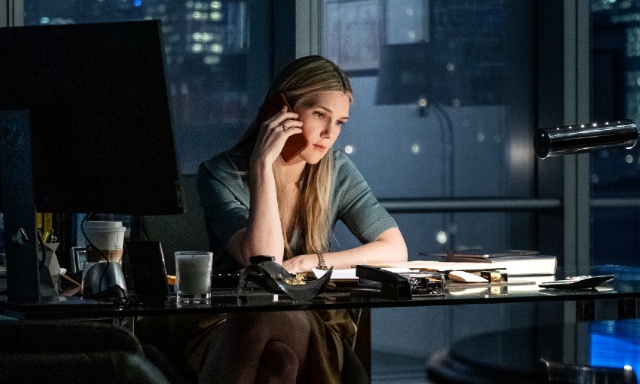 Role: Franklin Reinhardt
Donald Sutherland stars as Franklin Reinhardt, Grace’s father, a retired financier and loving grandfather. He offers Grace as much help as he can when her world begins to turn upside down.

What have I seen him in before: Father to '24' actor Keifer Sutherland, Donald has been on our TV and movie screens for many years. His most iconic movie roles in the past include 'MASH', 'Pride & Prejudice', and the 'Hunger Games' franchise. 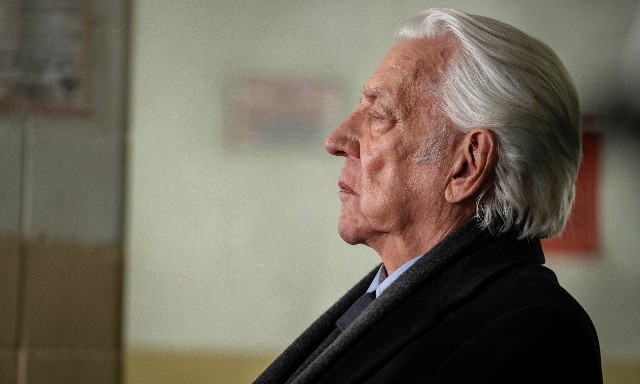 What have I seen him in before: Édgar's face will be familiar to those who tuned into Netflix's latest string of blockbusters such as 'Bright' starring Will Smith and 'The Last Days of American Crime' from earlier this year. One of his most notable acting roles in recent memory is his portrayal of Gianni Versace in the 'American Crime Story' TV series. 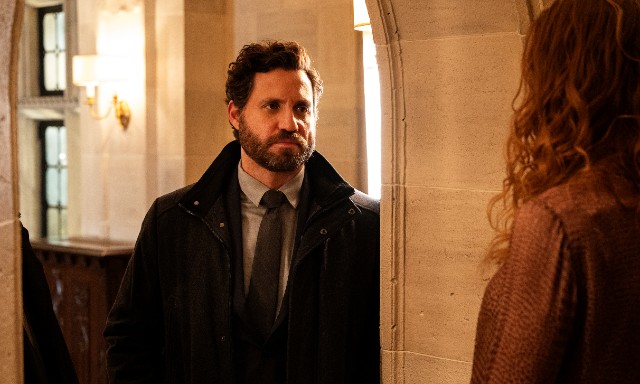 Who should watch ‘The Undoing'?

If you are a fan of edge of your seat thrillers such as 'Big Little Lies', 'The Fall' and 'Bodyguard', then 'The Undoing' is for you. Lulling you into a false sense of security in the first episode where everything is looking peachy, it doesn't take long for the disorientating drama to quickly unfold.

Baz Luhrmann will rework 'Australia' and release it as a miniseries

Nicole Kidman stars as Lucille Ball in 'Being The Ricardos' trailer

On Demand News 8 months ago

On Demand News 10 months ago

Come what may, you've got 90 seconds to pass this 'Moulin Rouge!' quiz