Set in a dystopian future ruled by a fundamentalist theocratic dictatorship.

'The Handmaid's Tale' is a dark dystopian drama based on the 1985 Margaret Atwood novel of the same name that follows the aftermath of a totalitarian regime taking over America and renaming it Gilead. The fundamentalist society subjects fertile women, called "Handmaids", into child-bearing servitude with the central story focusing on the character of Offred/June (Elizabeth Moss).

The Handmaid's Tale is on tv next:

When will season 3 of 'The Handmaid's Tale' premiere?

Season 3 of 'The Handmaid's Tale' makes its world premiere on Hulu on June 5th, 2019 with a double episode.

When can I watch season 3 in Ireland?

You can watch it on RTÉ2 the very next day on June 6th, with a double bill of 'The Handmaid's Tale' kicking off from 9.35pm.

You can also catch it on Channel 4 on June 9th.

How many episodes will there be in season 3?

There will be 13 episodes in season 3 of 'The Handmaid's Tale'. The finale looks set to air on August 15th on RTÉ2.

What happened at the end of season 2?

Well much to the frustration of some viewers, June was given the chance to escape Gilead but changed her mind at the last minute as she couldn't leave without her other daughter. She left her baby Nicole with Emily (Alexis Bledel) who was Canada bound following stabbing Aunt Lydia (Ann Dowd). She was aided by the head of her house Lawrence who feels guilty for his part in creating Gilead.

June will no doubt face some very harsh consequences for her actions. Although she was helped in her escape at the last minute by Serena Waterford, but how will she feel when she finds out that Offred didn't leave with the baby?

Serena is clearly showing signs of disillusionment with Gilead however and lost a finger when she tried to push that children should be allowed to read.

Between June, Lawrence, Serena, Nick and the growing power of the Marthas, looks like Gilead has a revolution on its hands.

You can read our review of the finale of season 2 here.

Who is coming back for season 3?

Aunt Lydia's fate looked very precarious at the end of season 2 but she will be back to reign her terror once more in season 3. Thankfully from the looks of season 3 trailer, her attacker Emily manages to successfully flee Gilead.

It looks like all the rest of the cast are set to return, including Lawrence (Bradley Whitford) and Samira Wiley (Moira).

Christopher Meloni ('Law and Order: Special Victim's Unit', 'Happy!') and Elizabeth Reaser ('The Haunting of Hill House') will join the cast in season 3 as guest stars. They will plan an influential Winslow couple, a commander and his wife, who host the Waterfords during their travels. 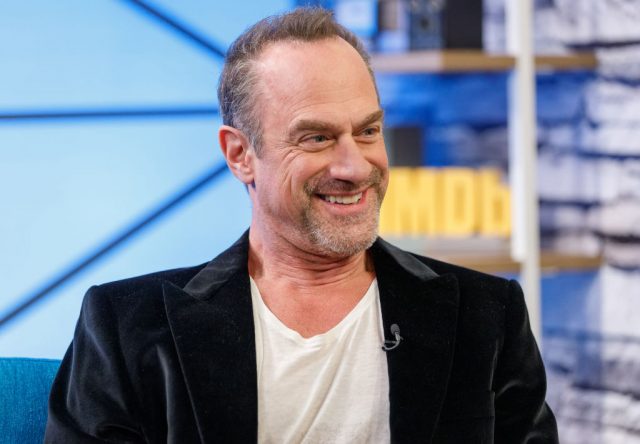 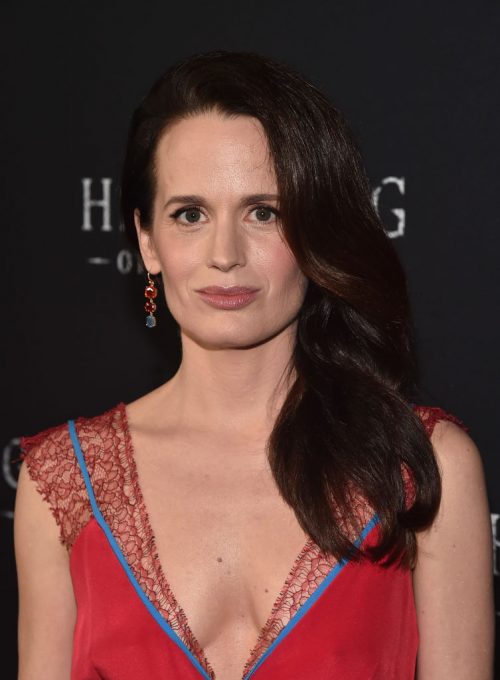 Is there a trailer for season 3?

There sure is. Take a look below:

The Handmaid's Tale is on tv next:

'The Handmaid's Tale' season 4 gets another haunting trailer

On Demand News 9 months ago

We won't be getting 'The Handmaid's Tale' season 4 this year

‘The Handmaid’s Tale’ shuts down production on season 4

3 roles of Elisabeth Moss & how they speak to the zeitgeist

TV adaptation of 'The Handmaid's Tale' sequel already in the works