'Temple' is a new TV thriller for Sky one starring Mark Strong.

'Temple' is a dark new underground thriller written by Irish playwright and screenwriter Mark O'Rowe ('Intermission'). It's a remake of the critically acclaimed Norwegian TV Series 'Valkyrien'. 'Temple' follows a respected surgeon called Daniel (Mark Strong) who finds himself drawn into a life of crime when his wife falls ill and conventional options for treatment can't help. Daniel refuses to accept the cards he has been dealt and finds himself joining forces with the obsessive yet surprisingly resourceful Lee (Daniel Mays) to start a literal underground clinic in the vast network of tunnels beneath Temple tube station in London.

Daniel does his best to juggle this dysfunctional family as his moral boundaries as a husband, friend and doctor are challenged, but just how far is he prepared to go for love?

When does 'Temple' air?

'The first season of 'Temple' kicks off on September 13th on Sky One with all 8 episodes available to watch on Sky Go.

Who stars in 'Temple'?

A respected surgeon and family man, Daniel is left adrift when his comfortable life is shattered by tragic events.

What have I seen him in before: The Kingsman movies, 'Shazam!', 'Sherlock Holmes', 'The Brothers Grimsby'. 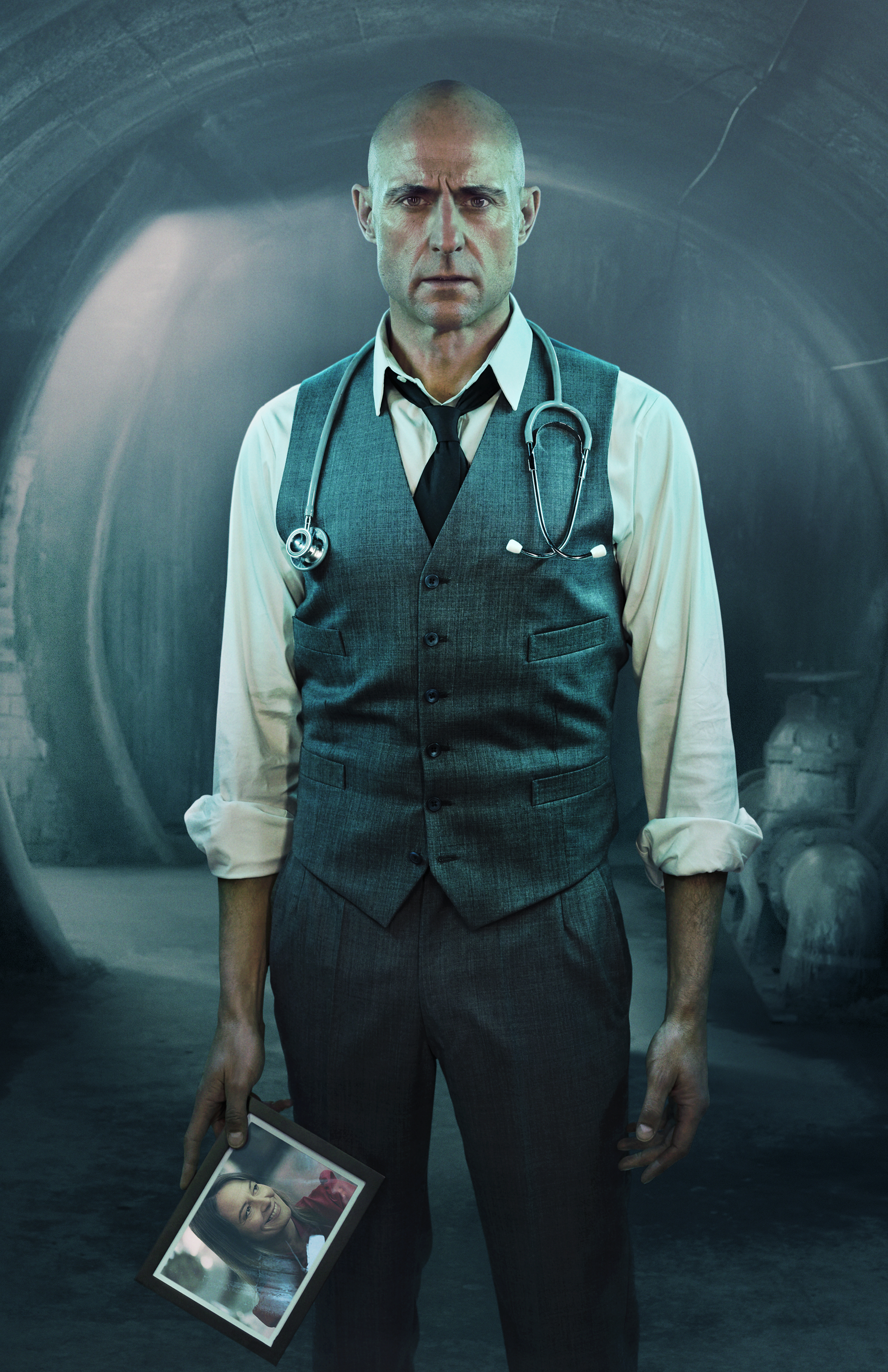 Lonesome and somewhat of an outcast, Lee believes that society perpetually teeters on the brink of collapse, and to prepare for anything less is just irresponsible.

What have I seen him in before: 'Line of Duty', 'Good Omens', 'Rogue One: A Star Wars Story' 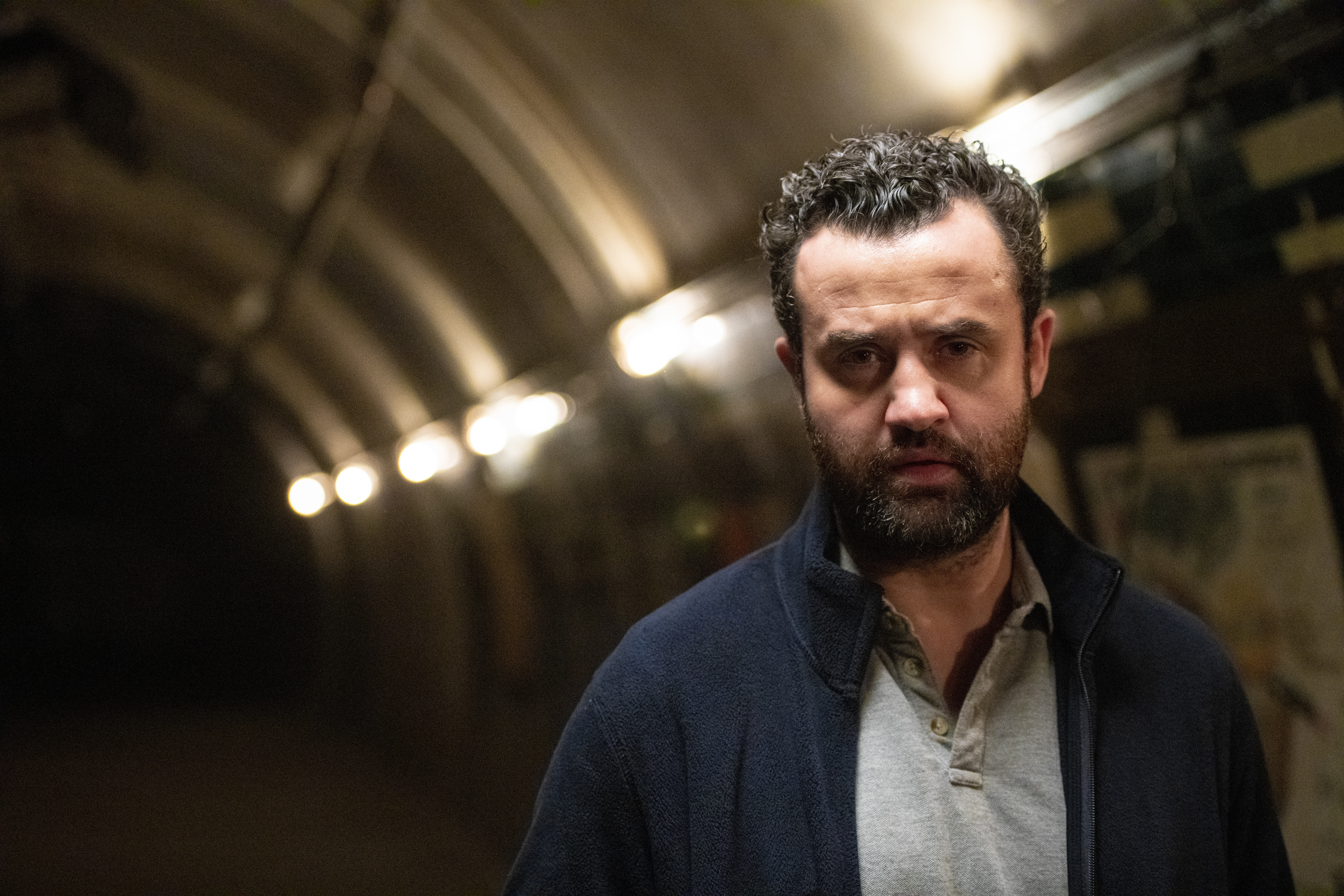 An experienced medical researcher, Anna has practical knowledge that Daniel doesn’t when it comes to applied science and the development of new medical treatments.

What have I seen her in before: 'Game of Thrones', 'Brimstone', 'Domino' 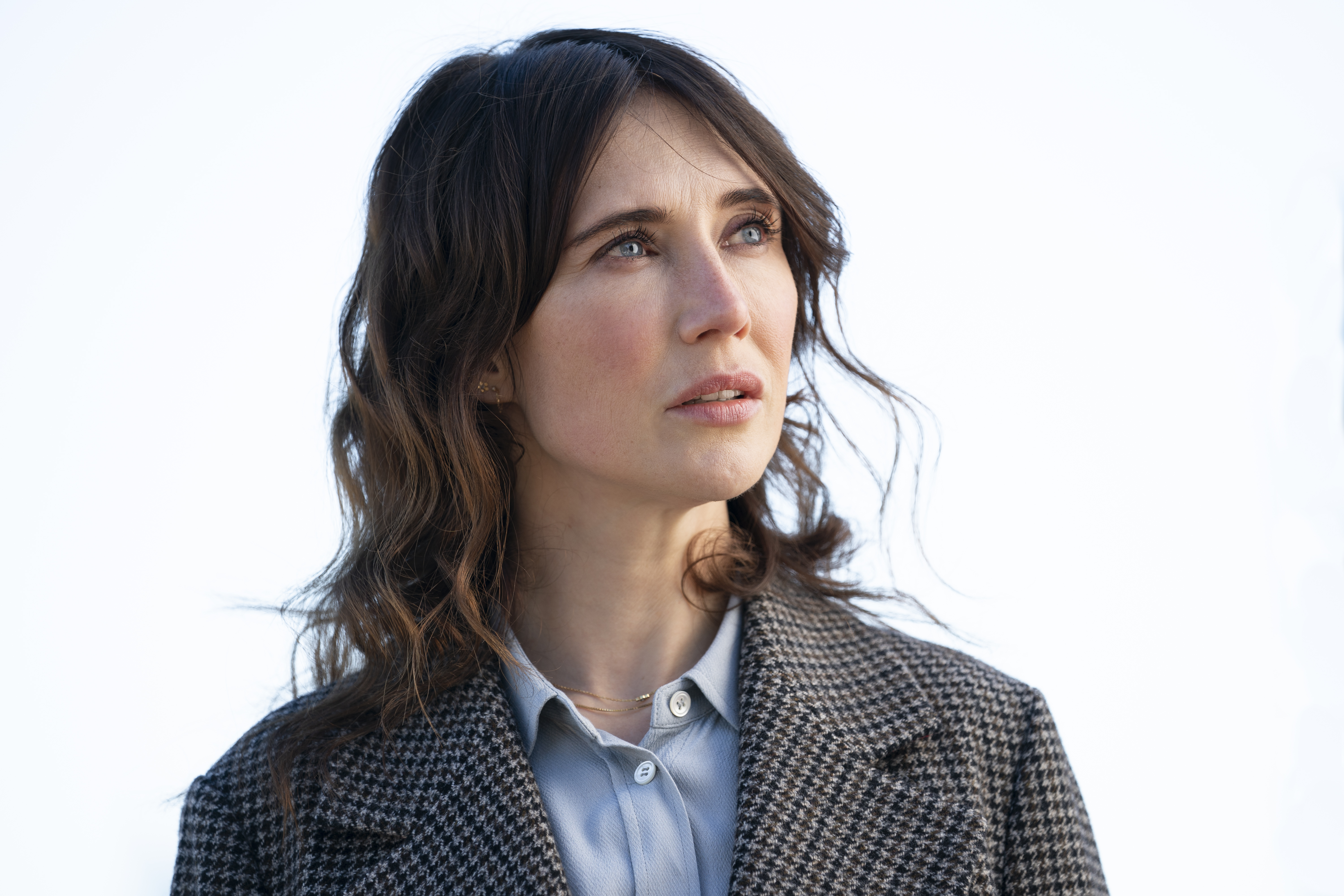 Sweet, caring and uncomplicated, Jamie is a young man just trying to work out how to do right by his girlfriend and provide for their unborn baby.

What have I seen him in before: This will be Toni's first major role. 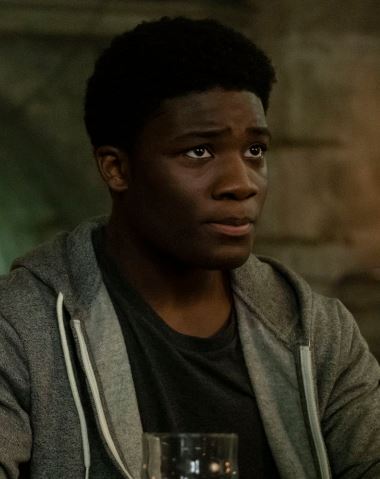 Beth is a strong, determined woman and the anchor that keeps the Milton family steady, which is why when she discovers that she has developed a terminal illness, she opts to keep it from the people she loves most. 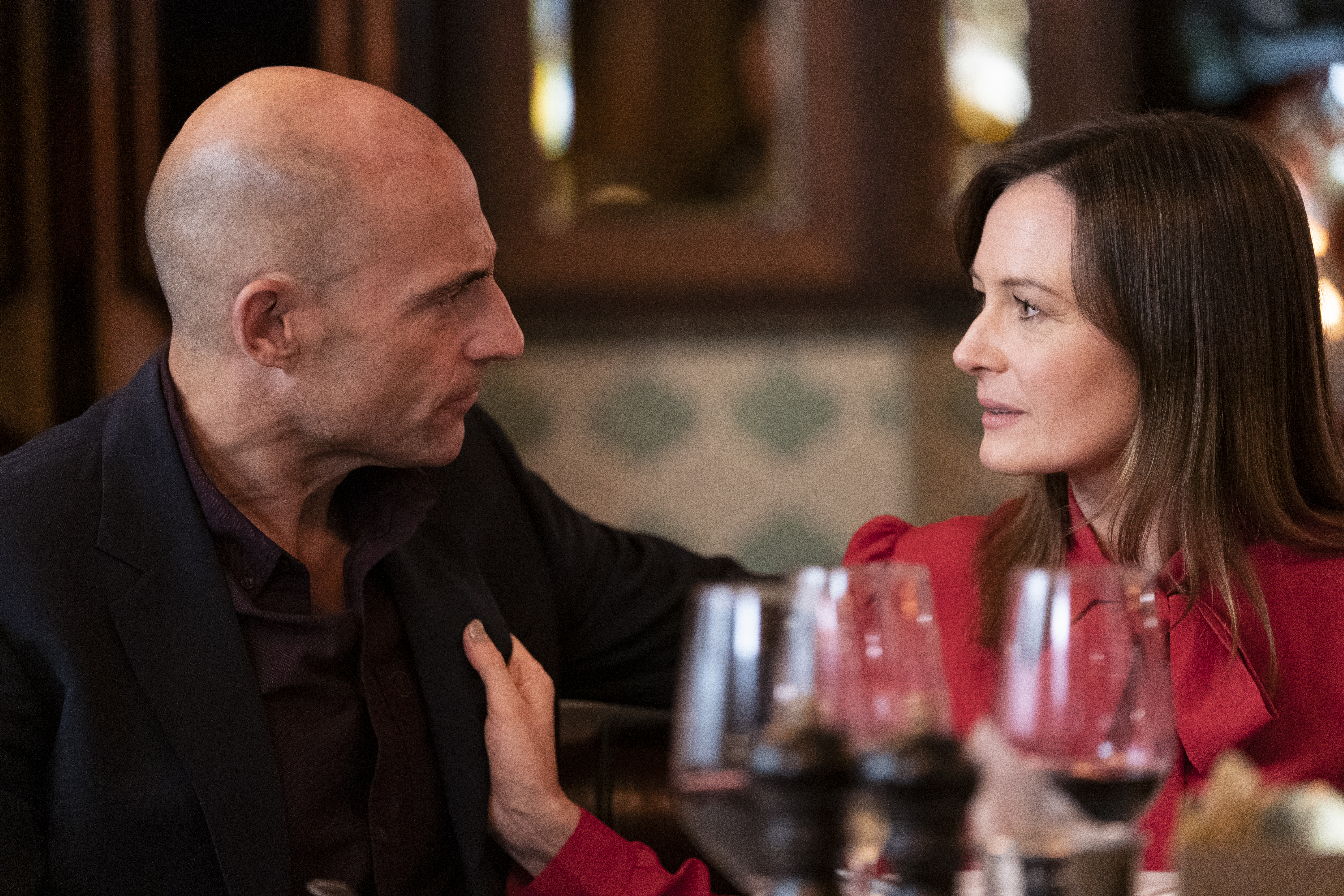 Is there a trailer for 'Temple'?

PIC: Melisandre from Game of Thrones took the piss out of Shireen Baratheon's death on Twitter