'Peaky Blinders' is an English crime drama television series set in Birmingham, England in the aftermath of World War I. The series, which was created by Steven Knight, follows the exploits of the Shelby crime family.

The fictional gang is loosely based on the Peaky Blinders, a real 19th-century urban youth gang who were active in the city from the 1890s and early twentieth century.

'Peaky Blinders' moved from BBC2 to BBC One for the fifth series.

When is season 6 of 'Peaky Blinders' kicking off?

Production for the sixth series was halted in March due to concerns surrounding the coronavirus.

The sixth series will therefore air in 2021 at the earliest. An exact broadcast date has yet to be confirmed.

Where can I watch 'Peaky Blinders'?

Seasons one to five are currently available to watch on Netflix.

The sixth season will air on BBC One.

Which cast members are returning for 'Peaky Blinders' season 6?

Cillian Murphy will, of course, be back as Tommy Shelby. 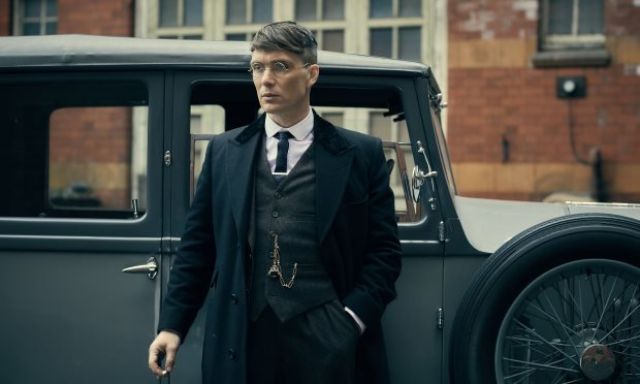 Gina Gray (Anya Taylor-Joy) is also set to return as series six dives into her background and family.

While season five ended with Polly Gray (Helen McCrory) resigning from the company, the likelihood is she'll be back too.

Sam Claflin will be back as Oswald Mosley. 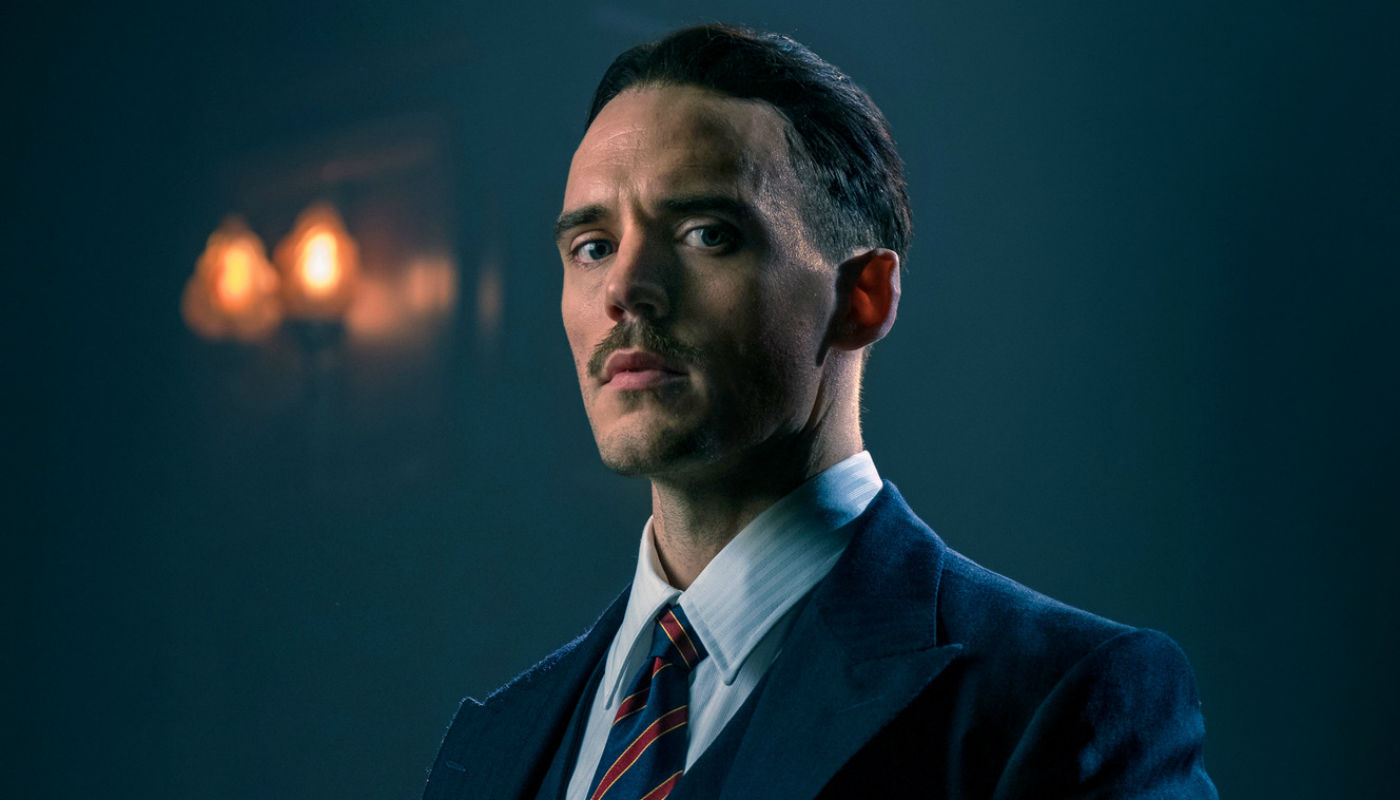 After Tom Hardy's shock return as Alfie Solomons in last season's finale, he could be back too.

Who is joining the cast of 'Peaky Blinders' for season 6?

Stephen Knight has confirmed that Stephen Graham will appear in season six or seven.

"We're proceeding with that, but not for this [fifth] series," he told the Obsessed With... Peaky Blinders podcast. "Not Al Capone – I didn't want to go west because it's a minefield once you go into Chicago gangsters. I refer to him last series, but I didn't want to go into that."

Knight refused to reveal exactly what character Graham will be playing.

Julia Roberts is rumoured to be in the running for a role too.

What will be the plot of 'Peaky Blinder' season 6?

Season 5 left viewers on some major cliffhangers which will be addressed in season 6.

Firstly, there's the matter of Tommy Shelby's mental disintegration, with the finale seeing him point a gun at his head. What will it take to bring him back to stability?

Tommy will remain an MP as the battle between him and Oswald Mosley comes to a head. The family member who betrayed Tommy will also be revealed.

Word is the series will depict Mosley's marriage to his second wife, Diana Guinness, at the house of Joseph Goebbels, at which Adolf Hitler was an honourary guest, in 1933.

The 1936 Battle of Cable Street is on the horizon as well. It was a clash between the Metropolitan Police, sent to protect a march by members of the British Union of Fascists led by Oswald Mosley through the East End of London, and various anti-fascist demonstrators, including local anarchist, communist, Jewish and socialist groups. was home to a large Jewish community. After fighting in the street, the fascists were beaten.

"[Season six] is about the rise of fascism, nationalism and racism in the Thirties – and there are huge parallels with what's happening in the world now," Knight told NME.

He described the upcoming series as "a tragedy", adding: "In series six, we’ll be looking at 1934 and things are worse. The drum beat is getting louder, tensions are worse and Tommy is right in the middle of all that. Again, it will be an exploration of what was going on in the ‘30s and how certain things transpired."

He told GQ Magazine regarding Gina: "She's from an influential family on the east coast of America. She's incredibly ambitious. She has great street smarts, but they haven't been honed. She's a fish out of water [in the UK].

"She's followed Michael on a whim, but very quickly starts to exert her own control on him. There's a lot to be revealed about her next series. She's a player, she's a manipulator. She's part of a wider plan.

The 'Billy Boys' will continue to play a role as well.

How many more seasons of 'Peaky Blinders' will there be?

It would seem there will be seven seasons of the show altogether as Knight told Birmingham Press Club: "we are definitely doing [series] six and we will probably do seven."

After 'Peaky Blinders' won a BAFTA for Best Drama Series in 2018, creator Steven Knight said: "My ambition is to make it a story of a family between two wars. So I’ve wanted to end it with the first air raid siren in Birmingham in 1939."

Will there be a 'Peaky Blinders' movie?

There could well be as Knight is up for it. "A movie would be great," he said at the 2018 BAFTAs. "But I don’t want to do it at the end, maybe between series."

Is there a trailer for season 6 of 'Peaky Blinders'?

Cillian Murphy on the 'Peaky Blinders' movie - "If there's more story to be told, I'll be there"

'Peaky Blinders' is being turned into a theatrical show