Set in the heart of government during a time of national crisis, this high-stakes Sky Original drama stars Robert Carlyle as Prime Minister Robert Sutherland, and Victoria Hamilton as his Chief of Staff, Anna Marshall.

Under the name COBRA, a team comprised of Britain’s leading experts, crisis contingency planners and the most senior politicians must assemble to help bring society back from the brink of collapse and deal with an unfolding national emergency after catastrophic events literally throw the nation into darkness.

Not only are they forced to contend with impossible political decisions and their ferociously pressured personal lives, but they must also be mindful of political opponents who will use any sign of weakness as the opportunity to strike.

Where and when can I watch 'COBRA'?

All episodes of 'COBRA' will be available on-demand for Sky customers from Friday, 17 January.

You can also watch it at 9pm on Fridays, exclusively on Sky One from this Friday (17th).

How many episodes of 'COBRA' are there?

'COBRA' is a six-part series.

Who stars in 'COBRA'?

A charismatic leader, driven by a desire to do what’s right for his country and his family. But these two things will come into conflict when his decision to conceal a misdemeanour by his daughter becomes public, forcing him to fight fires not only on the streets of the UK, but also within the corridors of Whitehall as a new crisis, one that threatens to upend his position, rears its head.

What have I seen him in before: What haven't you seen him in? Robert Carlyle is one of Britain's consistently great actors and a leading TV role is long overdue. You likely first saw Carlyle in his most iconic role as the loose cannon Begbie in 'Trainspotting'. He's also led the cast in 'The Fully Monty' and '28 Weeks Later' and most recently starred in 'Once Upon a Time' and 'The War of the Worlds'. 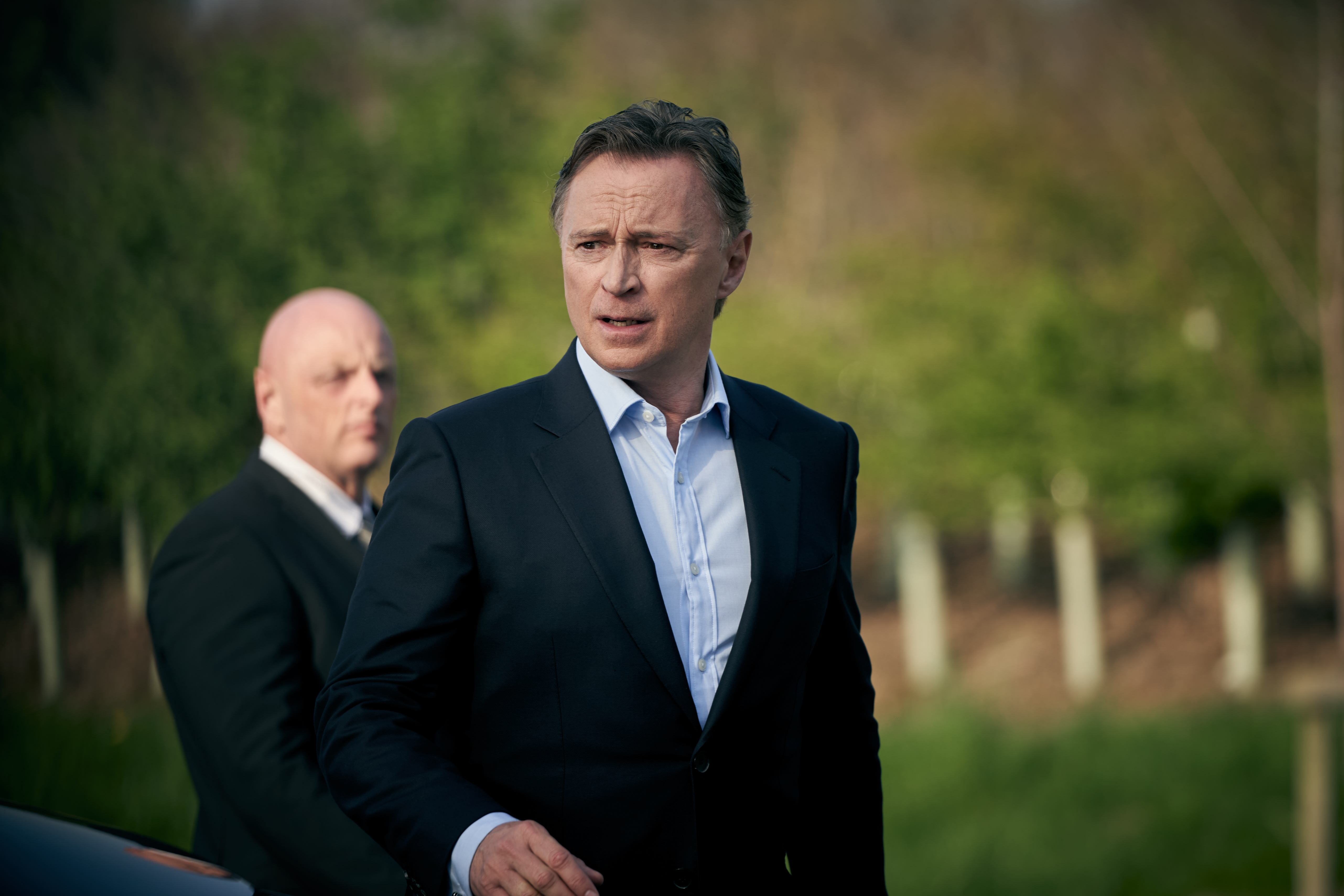 The PM’s brilliantly intelligent and sharp Chief of Staff. Her long marriage to husband Sam is beginning to stagnate when a former flame, Edin, from her time as a journalist in Bosnia returns to London and wants to rekindle their relationship. It soon becomes clear that Edin has accumulated some unwanted baggage during their estrangement and Anna must be careful that their relationship doesn’t jeopardise her career as well as her family.

What have I seen her in before: Hamilton played The Queen Mother in Netflix's 'The Crown for the first two seasons. She's also had roles in 'Doctor Foster', 'Victoria and Albert', 'Toast' and 'Lark Rise to Candleford'. 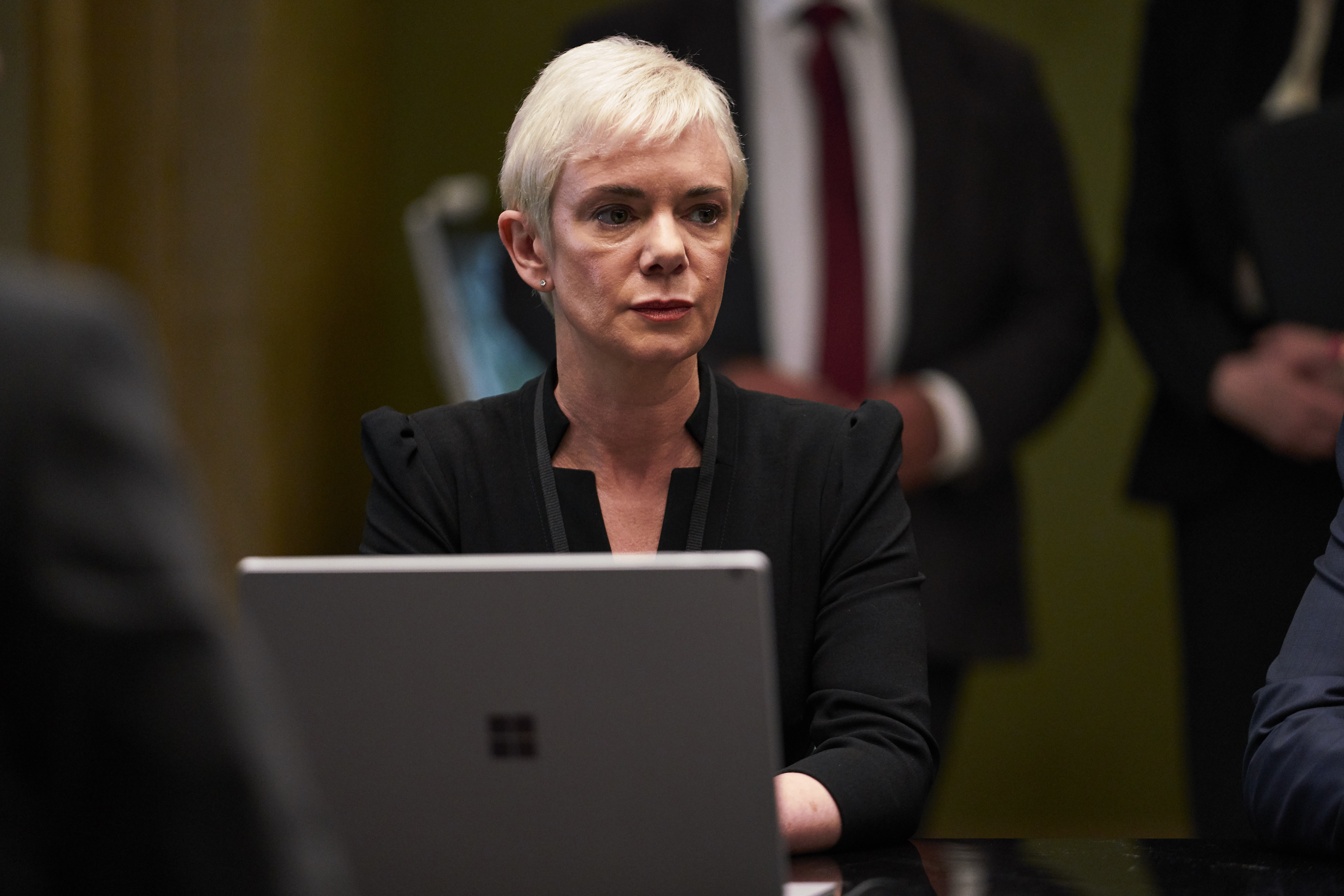 One of the best crisis contingency planners the country has ever known. While his ability to overcome and tackle problems in his professional life comes as second nature, he’s not so adept in his personal life – leaving him with a destroyed marriage and increasingly distant kids. When his own father dies suddenly during the crisis the pressures, both personally and professionally, threaten to engulf him completely.

What have I seen him in before:  Dormer played Beric Dondarrion on 'Game of Thrones' throughout its run. He also had roles in 'Fortitude', 'Rellik' and 2013 flick 'Good Vibrations'. 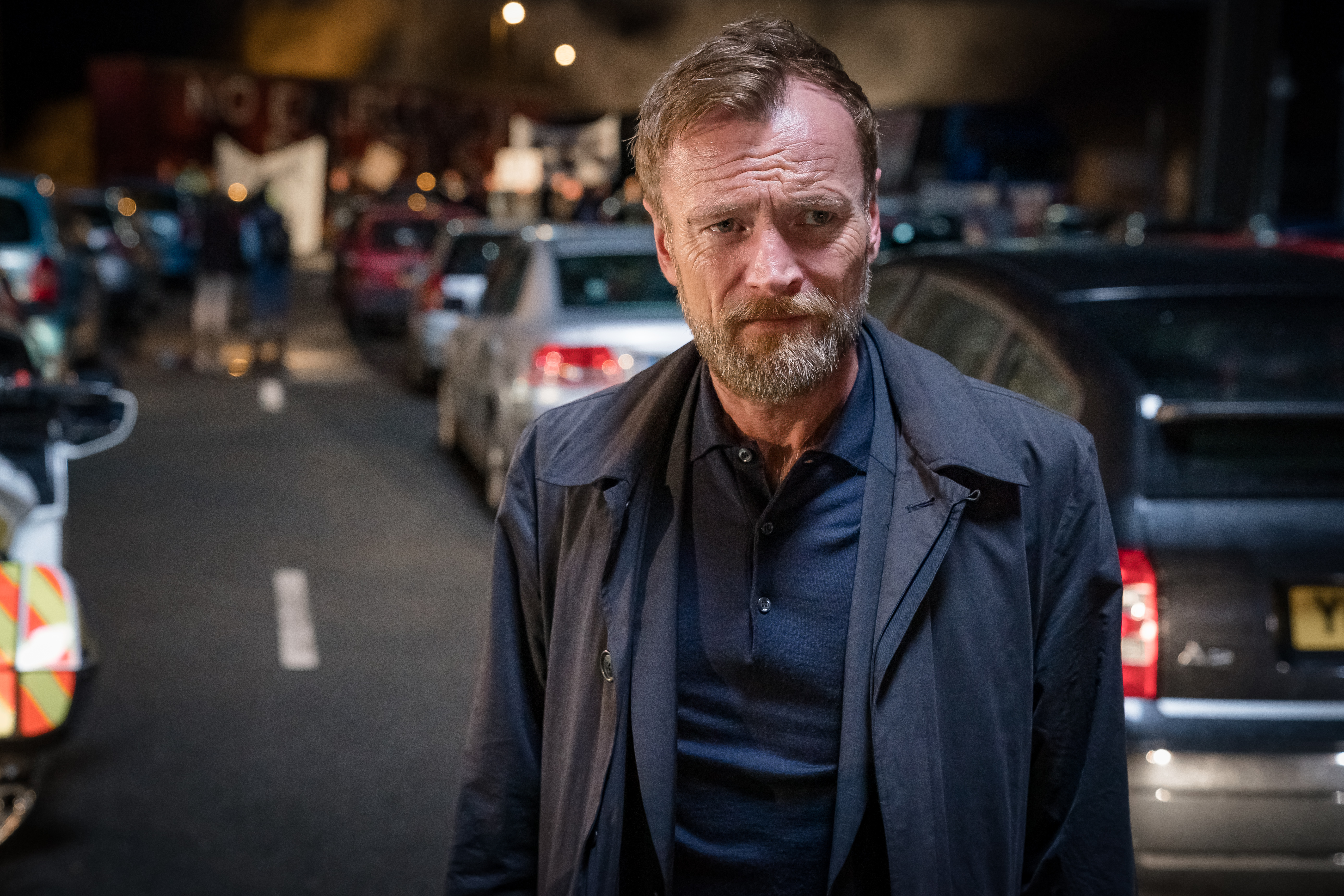 Ambitious, argumentative and not afraid to shout an unpopular view from the rooftops, Archie holds the third great office of the United Kingdom and has fought tooth and nail to get there. While his relationship with the Prime Minister is built on mutual respect, Archie will seize any opportunity for more power if such a chance presents itself.

What have I seen him in before: Another seasoned British actor, Haig has had roles in everything from 'The Thin Blue Line' to 'Downton Abbey' and most recently, 'Killing Eve'. He's also starred in 'Penny Dreadful', 'Yes, Prime Minister' and 'The Wright Way'. 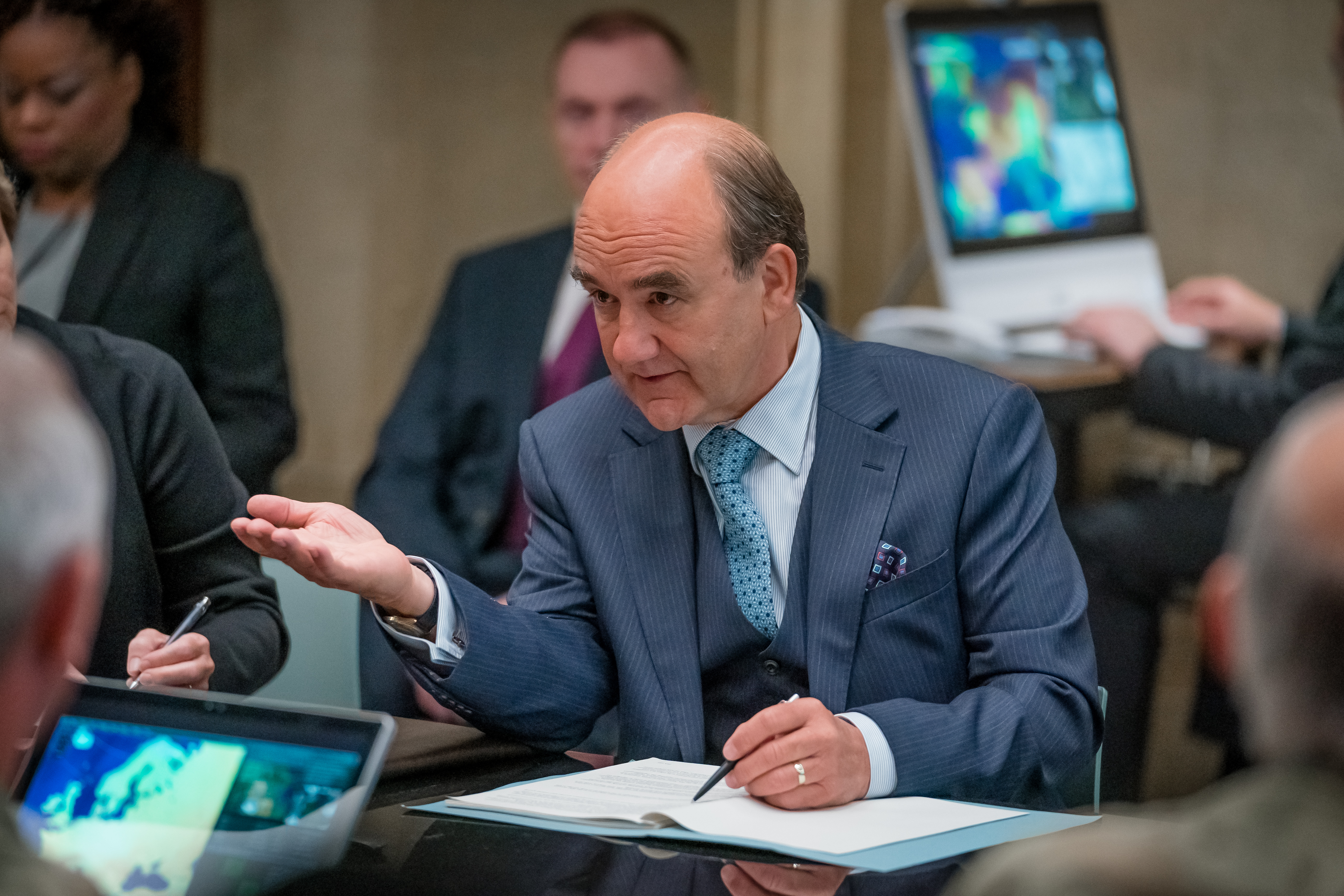 A brilliant lawyer, Rachel’s legal expertise could be the factor that undoes her husband’s career. Every mother’s instinct is to do everything they can to protect their child and when Rachel coaches daughter Ellie when she is questioned about a friends overdose, she truly is doing just that. But no one is above the law and when slippery press secretary Peter Mott implicates her in perverting the course of justice, Rachel will find herself in a very different position to what she’s used to in court.

What have I seen her in before:  Cohu is known for playing Princess Margaret in 'The Queen's Sister', Evelyn Brogan in 'Cape Wrath' and Alice Carter in 'Torchwood: Children of Earth'. She's also led the cast in the 'Maigret' TV movies and had roles in 'Ripper Street' and 'Broadchurch'. 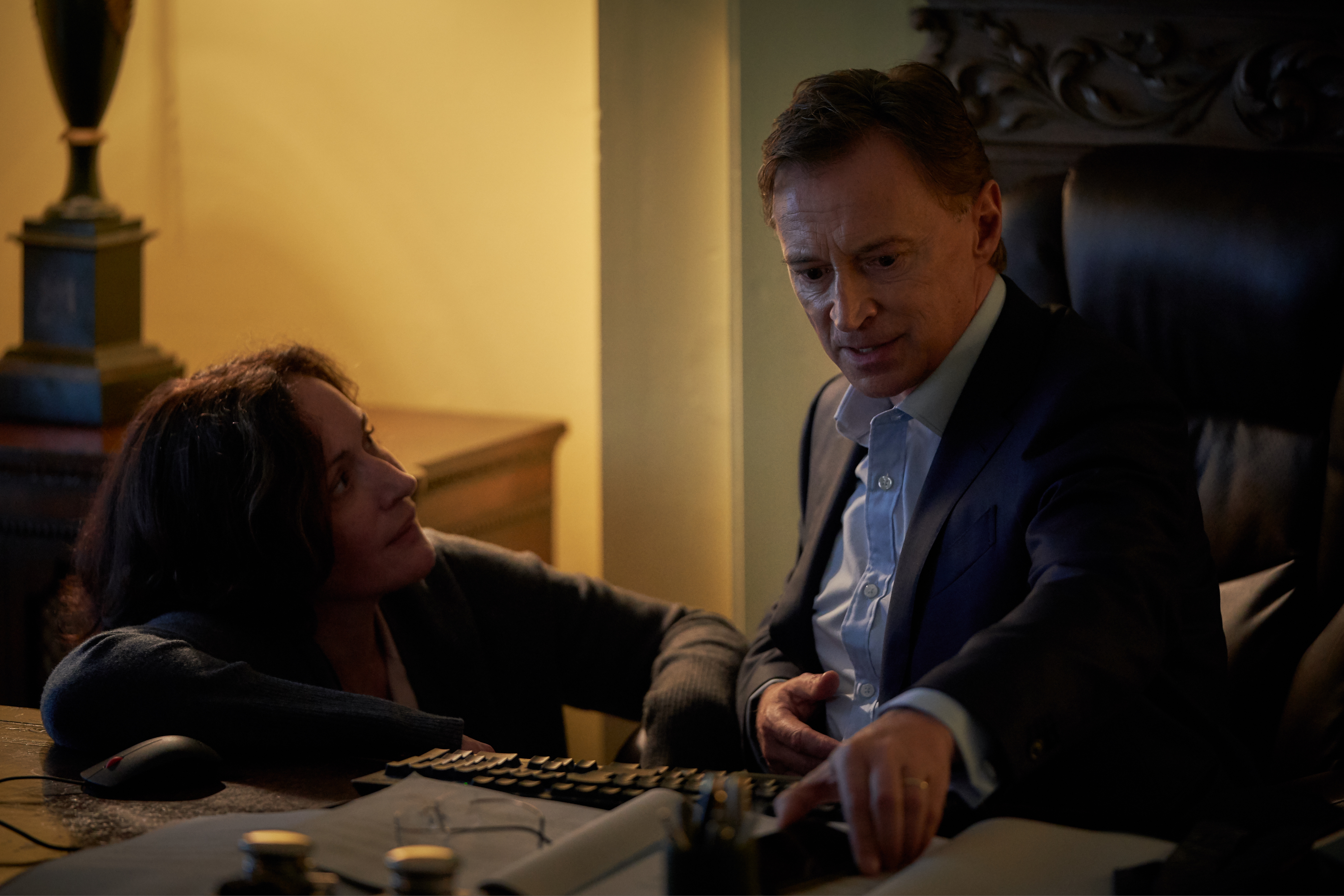 Who should watch ‘COBRA’?

Anyone who loves a good political drama like 'House of Cards', 'The West Wing' or 'Bodyguard' or has a penchant for apolocyptic-like scenarios as with 'The Walking Dead', (although sorry, no zombies), 'The Rain' and 'The 100'.