“There are unscrupulous people in Russia. Fortunately, I’m one of them” – Empress Catherine II

The story of one of history's greatest women is brought to life in this upcoming Sky Original 'Catherine the Great'. Helen Mirren stars as the German-born Empress Catherine II, who married into a Russian imperial family and quickly ascended to the throne by means of a palace coup against her unpopular husband Peter III.

Catherine is surrounded by threats from those that see her rule as illegitimate with even her own son believing she is standing in the way of his reign. Everyone underestimates just how intelligent, resourceful and determined this Empress is but she soon proves them wrong.

Among all of this is Lieutenant Grigory Potemkin (Jason Clarke), whose immediate chemistry with Catherine sparks one of the most extraordinary and combustible love stories ever told.

Where can I watch 'Catherine the Great'?

When will 'Catherine the Great' air?

All episodes of 'Catherine the Great' are available from Thursday, 3rd October on Sky Atlantic.

Who stars in 'Catherine the Great'?

The longest-serving female ruler in Russian history and one of the most significant monarchs of modern Europe, Catherine is responsible for a huge expansion of the Russian Empire, including the acquisition of Crimea, and turning Russia into one of the great powers of Europe.

What have I seen her in before: Helen Mirren needs no introduction of course and is also no stranger to playing great women in history, having previously taken on the roles of many British monarchs including Queen Elizabeth II in 'The Queen', which won her an Academy Award. Mirren's career on both the stage and screen has spanned over six decades with other notable roles in 'Calendar Girls', 'Red', and most recently 'Fast & Furious Presents: Hobbs & Shaw'. 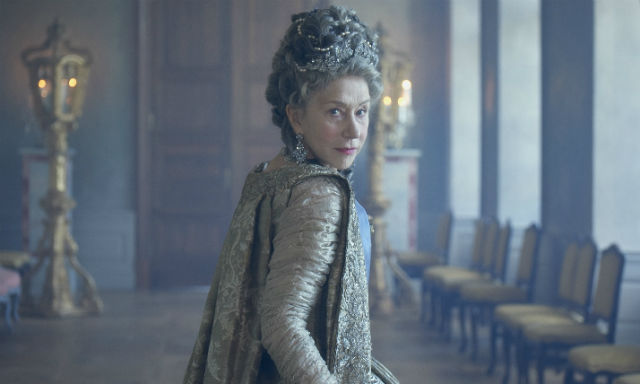 Grigory Potemkin is the love of Catherine’s life and the most powerful man in the Russian empire for much of her reign. Charismatic, irreverent, and witty, Potemkin is as bold in the face of Court intrigue as he is brave on the battlefield - refusing to be intimidated by anyone.

What have I seen him in before: Australian film and TV actor Clarke is probably most known for his  Tommy Caffee on the television series Brotherhood but he has also had roles in the likes of 'First Man', 'Zero Dark Thirty' and 'Everest'. 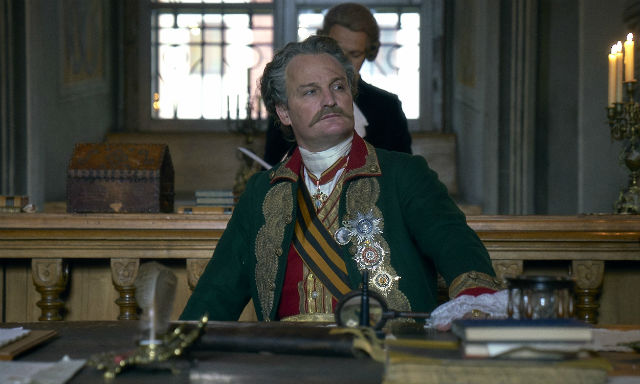 Countess Bruce is Catherine’s oldest friend and most trusted confidante. She has been by Catherine’s side since she first arrived in Russia as a young bride in a foreign land. She is an intelligent, charismatic and sexually liberated woman - much like Catherine.

What have I seen her in before: English actress McKee has most recently had roles in TV shows 'Bodyguard', 'The Rook' and 'Line of Duty' but has also had roles in the likes of 'Notting Hill' and 'Atonement'. 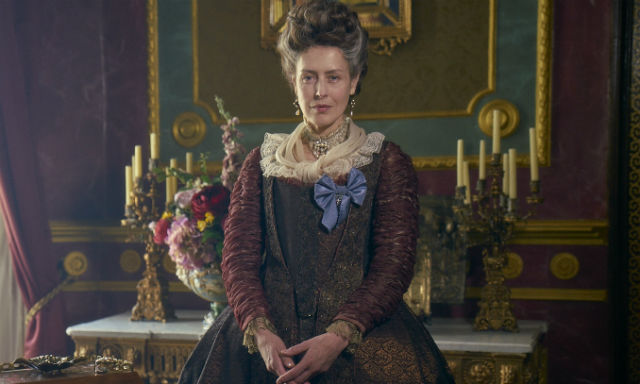 Often referred to as the “Russian Hamlet”, Paul is a tortured figure who struggles to cope with his father’s death and his mother’s new lovers, particularly Potemkin. Taken from Catherine at birth and raised by his great aunt, Empress Elizabeth, and tutor, Minister Panin, Paul never formed a loving relationship with Catherine.

What have I seen him in before: British actor Quinn previously in four-part series Howards End and appeared in 'Game of Thrones' in season 7 as Stark soldier Koner. 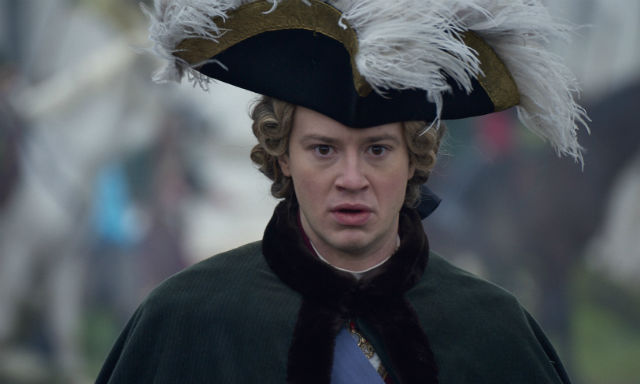 The brutal, conniving and ambitious brother of Grigory Orlov, Alexei played a key role in the coup that placed Catherine on the throne. He is also the man responsible for killing Catherine’s deposed husband Peter III in a drunken brawl.

What have I seen him in before: Best known for portraying Joshamee Gibbs in the Pirates of the Caribbean film series, Kevin has also had roles in 'Designated Survivor' and 'Unforgotten'. 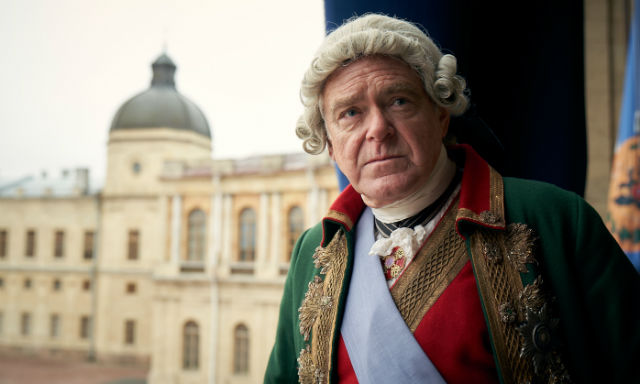 Grigory is Catherine’s first real love. They begin an affair whilst she is still married to her unpleasant husband, Emperor Peter III, and he plays a key role in the coup to place her on the throne. He is a handsome, rather simple soldier more at home in the barracks than the Court.

What have I seen him in before: Roxburgh is an acclaimed Australian stage actor while he had roles in TV series 'Rake' as well as movies 'Van Helsing' and 'The League of Extraordinary Gentlemen'. 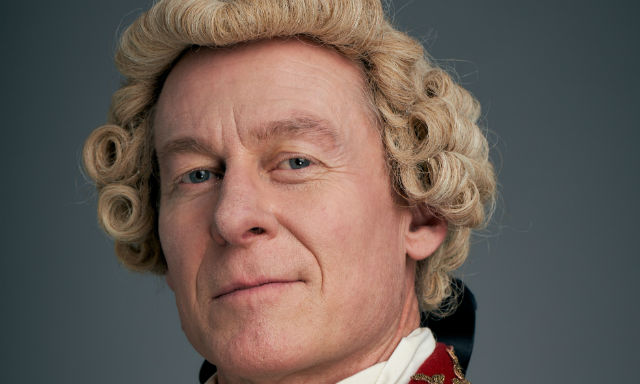 How many episodes of 'Catherine the Great' are there?

There are just 4 episodes of 'Catherine the Great'.

Yep, have a gander below.

If you liked 'The Favourite', you're going to love 'The Great'

Why Catherine the Great was actually so damn great