Welcome to a utopia where everyone belongs to everyone else

Based on Aldous Huxley’s groundbreaking novel from 1932, 'Brave New World' imagines a utopian world where there are only three main rules in society - no monogamy, no family and, most importantly, no privacy.

As citizens of New London, Bernard Marx (Harry Lloyd) and Lenina Crowne (Jessica Brown Findlay) have only ever known how to live in a world which is built on having a rigid social order and the most predicable of happenings. Even aided by a pharmaceutical called Soma, and a culture of instant gratification and ubiquitous sex, they come to the conclusion that their lives are lacking something.

Journeying to a rather questionable amusement park of sorts as an escape, called the Savage Lands, they discover a simple way of life where the barriers they are used to living are all stripped away. However, they become embroiled in a violent rebellion and after encountering a local named John (Alden Ehrenreich), begin to hatch an escape plan.

Where and when can I watch 'Brave New World'?

All episodes of Sky original 'Brave New World' will be available exclusively on Sky One from Friday, October 2.

How many episodes of 'Brave New World' are there?

Who stars in 'Brave New World'?

Living in a world where monogamy is an essential part of the every day, when we meet Lenine, she is finding herself struggling to cast her mind further afield than her current squeeze Henry. She decides that a trip away to the Savage Lands will be the best practice for her to follow - but little does she know what awaits her.

What have I seen her in before: Jessica has been in countless productions that you might recognise her from. As well as playing Lady Sybil in 'Downton Abbey', she also played roles in 'Harlots', 'Misfits', and lent her voice to the 'Castlevania' TV series as Lenore. 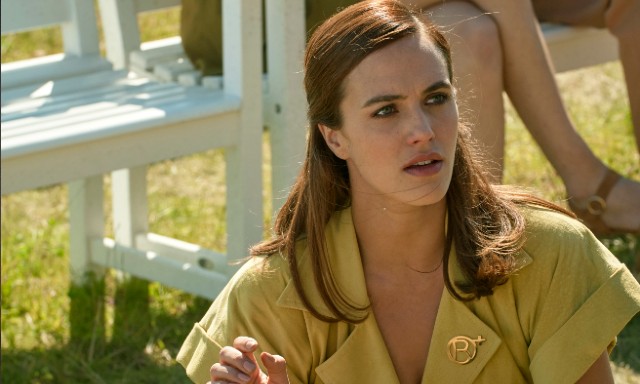 Barnard Marx works as a counsellor to Lenina, always keeping track of her every move. However, he is under severe pressure from management up above for his actions, and they force him to take a "holiday" outside of New London - whether he wants to or not.

What have I seen him in before: Harry has played one of the realm's most hated figures in fantasy TV - Viserys Targarean, brother to Daenerys in season one of 'Game of Thrones'. He also starred in a number of movies such as 'The Iron Lady' and 'The Theory of Everything', as well as playing Charles Xavier in TV series 'Legion'. 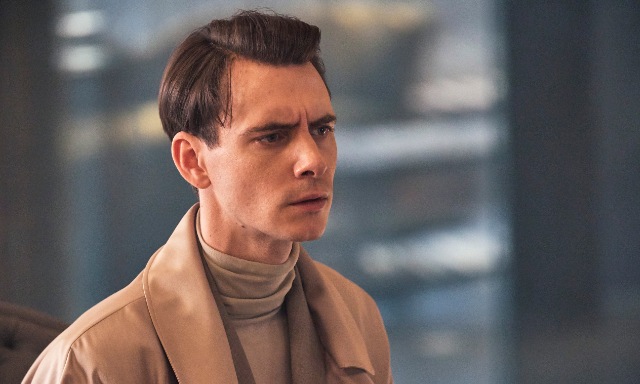 Living on the Savage Land, John finds himself in the middle of a planned rebellion of the "savages" against the "outsiders" who come to visit the amusement park for their pleasure. With concern rising for his mother Linda (Demi Moore), will he be able to handle all of the pressure he finds himself in?

What have I seen him in before: You'll recognise Alden from another sci-fi series you might have heard of a few times in the past - 'Star Wars'. Alden of course played the title role of Han Solo in the franchise's standalone movie 'Solo: A Star Wars Story'. The actor has also appeared in 'Hail, Ceasar!' and 'Beautiful Creatures' in the past. 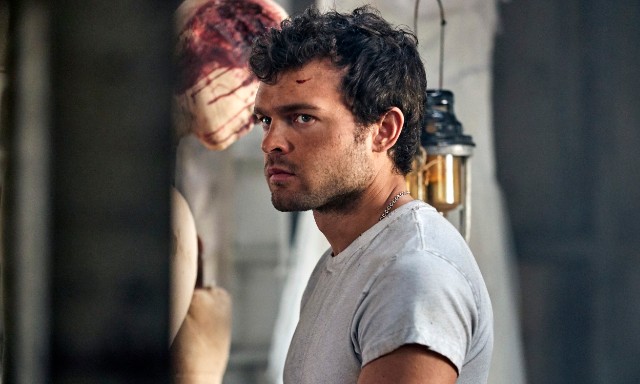 One of the big leaders in New London, it is the job of Mustafa Mond to be the World Controller of New London and ensure that everything is run as smoothly as possible.

What have I seen her in before: The question is, what hasn't Nina been in? You would have spotted the actress in various TV shows over the years, including 'Killing Eve', 'Women on the Verge', 'Strike Back', 'His Dark Materials', and 'Good Omens'. Most recently, she appeared in Sky Atlantic's 'Little Birds'. 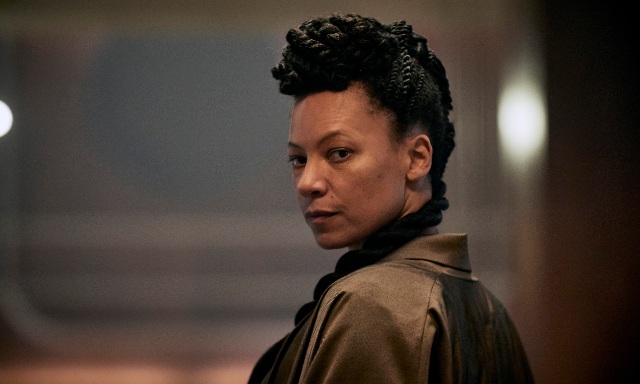 A friend of Bernard's, and one extra special party planner, Wilhelmina is an over the top and eccentric character who radiates whenever her presence is on-screen.

What have I seen her in before: Netflix's hit thriller series from earlier this year 'The Stranger' saw Hannah play the mysterious hooded character. She also played the role of supervillain Ghost in Marvel's superhero sequel 'Ant-Man and the Wasp', and is known for her appearances in 'Black Mirror' and 'Game of Thrones'. 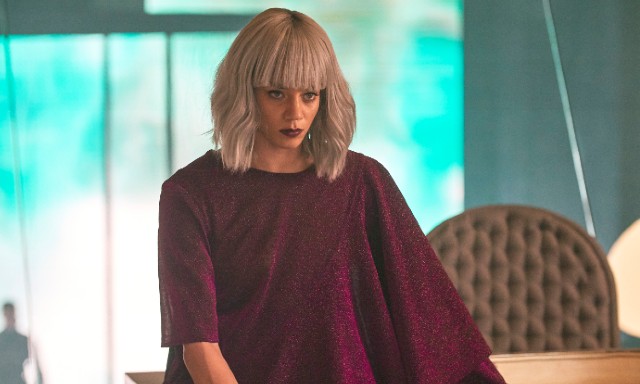 A former New London resident, Linda finds herself isolated in her and her son's house in the Savage Lands.

What have I seen her in before: Demi is back on our screens following a number of memorable roles in various iconic movies and TV shows in the past. From 'Ghost', 'Indecent Proposal', and 'G.I. Jane' to 'Striptease', this is Demi's first major TV role since her appearance in 'Empire'. 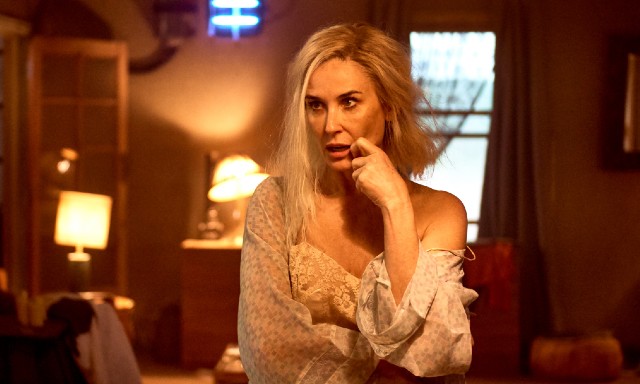 Who should watch ‘Brave New World'?

Anyone who loves a bit of sci-fi goodness in their lives. Set in a world that is a mix between a version of our own Earth and that of a super-advanced utopian one, viewers who are fans of 'Black Mirror', 'Westworld', 'Weird City' and 'Maniac' should get a kick out of the series.

The Honest Trailer for 'Solo: A Star Wars Story' is pretty cutting, to say the least

This deleted scene from 'Solo: A Star Wars Story' shows how different the movie could have been

Watch: Alden Ehrenreich shows you how to make Wookiee noises

Alden Ehrenreich teaches us how to speak Wookie | Solo: A Star Wars Story

Watch: Alden Ehrenreich has the same reaction you'd have if Harrison Ford appeared behind you

Solo: A Star Wars Story actor reveals some of the production problems behind the scenes