'You' season 2 date announced by Netflix

Last Christmas we were all enthralled by the stalking of one Joe Goldberg on Netflix's 'You' (read our review here) and it's set to be more of the same this festive season.

Netflix has announced the return date of season 2 of 'You' as December 26th. So you will have plenty to binge-watch as you make your way through your selection box. 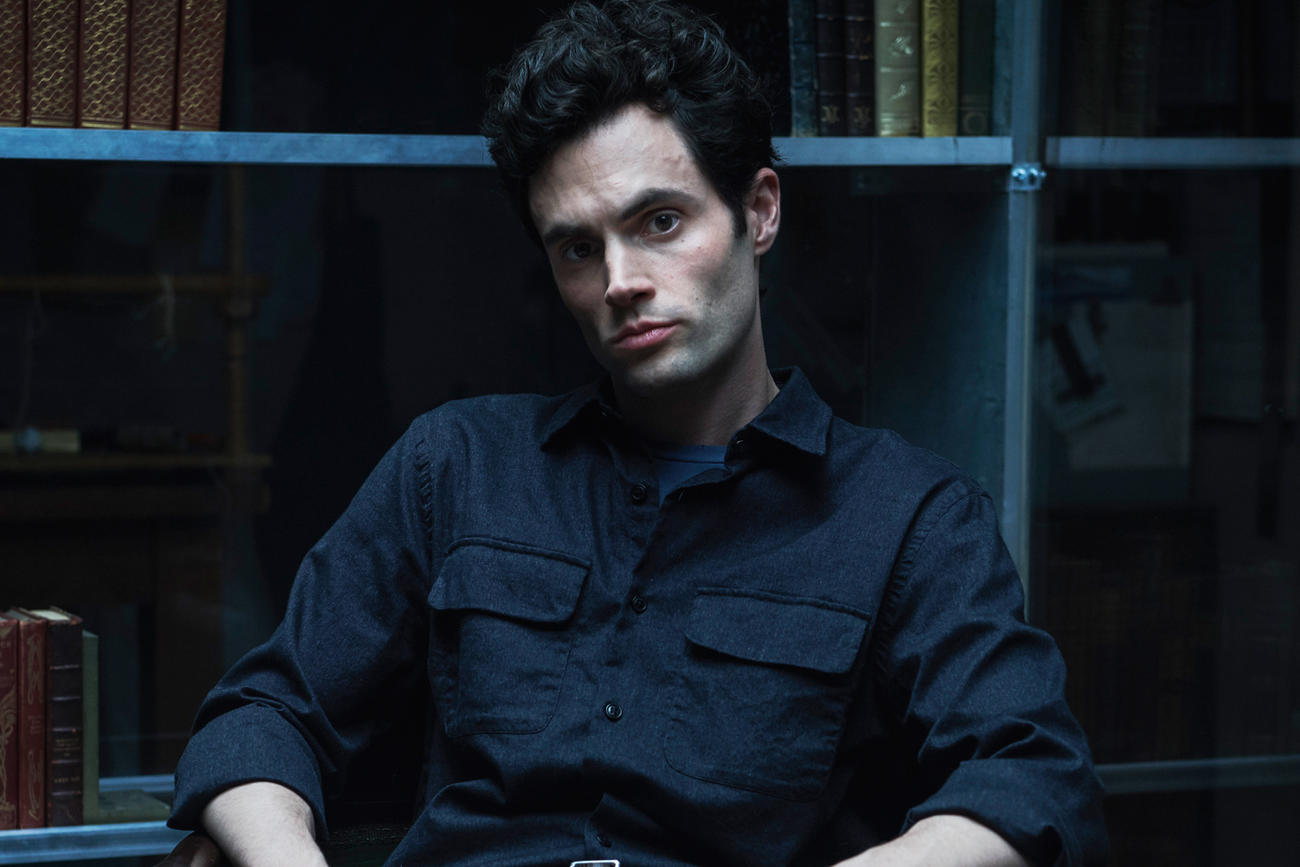 Penn Badgley as Joe in Netflix's 'You'

Penn Badgley is reprising his role as Joe but has left New York, aka the scene of his last crime, in favour of Los Angeles. The end of season one saw Joe murder his girlfriend Beck (Elizabeth Lail) while his long lost ex-girlfriend Candace also showed up. Season two will see her hell-bent on teaching him a lesson but Joe soon becomes taken up with another obsession - a woman named, wait for it, Love. (Victoria Pedretti). 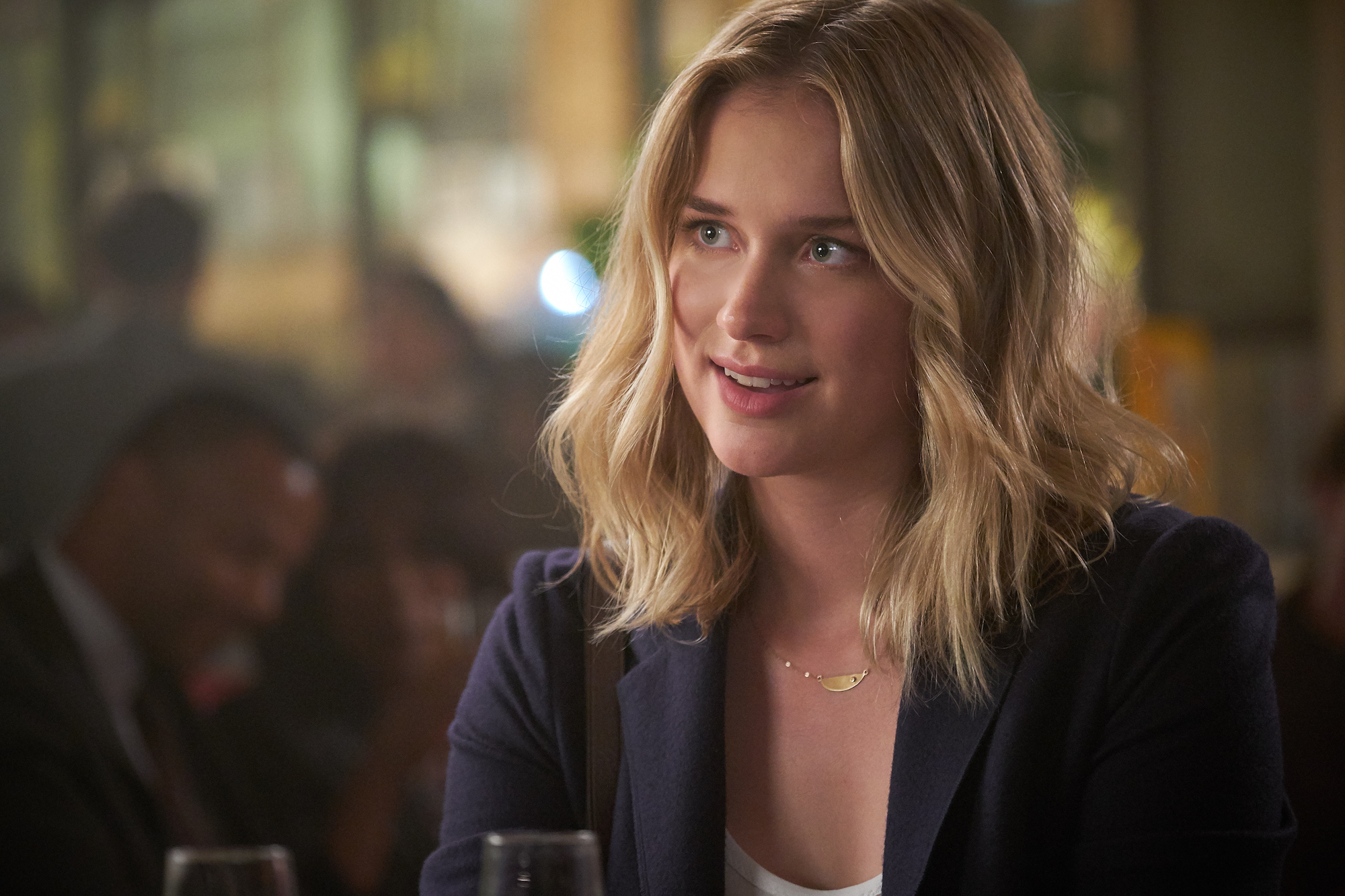 Elizabeth Lail starred as Joe's victim Beck in season 1 of 'You'.

By the sounds of it, Elizabeth Lail won't be returning to haunt Joe but you never know. Speaking about her role in 'You', Lail told entertainment.ie earlier this year, "I find with fans there’s all kinds of reactions; there’s the people who want Beck and Joe to be together and then there’s the people that find Beck really annoying. And then there are the sensible ones who think Joe is the psychopath."

Catch all 10 episodes of 'You' season 2 on Netflix from December 26th.