Trailer drops for Netflix sequel 'To All The Boys P.S. I Still Love You'

"I promise not to break your heart."

Netflix rom-com 'To All the Boys I've Loved Before' proved a hit for the streaming service with a sequel announced shortly after it debuted in August 2018.

'To All the Boys I’ve Loved Before' was based on the novel by author Jenny Han and the sequel, entitled 'To All The Boys P.S. I Still Love You', is based on the second book in Han’s trilogy. 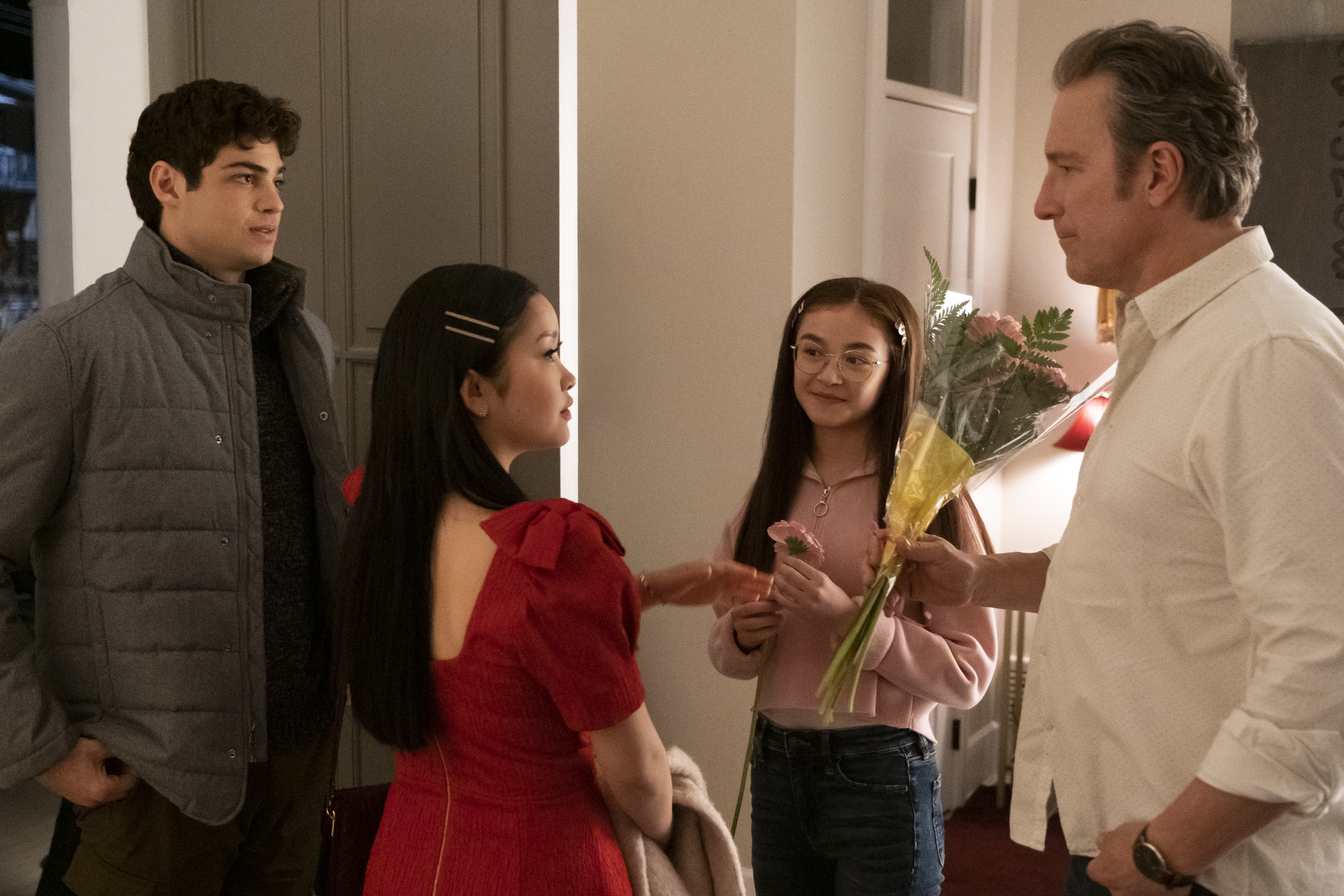 It sees Lara Jean (Lana Condor) and Peter (Noah Centineo) beginning their relationship after their romantic get together on the football pitch at the end of the first movie.

They promise never to break each other's hearts and all's going well until another recipient of one of Lana Jean's love letters enters the picture. Can John Ambrose McClaren (Jordan Fisher) win his way into Lana's heart?

Catch the sequel when it premieres on Netflix on February 12th, 2020.