The curling episode of Netflix's 'Losers' needs a Hollywood adaptation

'Stone Cold' was - by far - the best episode of the series.

How do you make something as pedestrian and, dare we say it, boring as curling into something people would want to watch?

Netflix's latest documentary series, 'Losers', offers an intriguing concept on the various also-rans of sporting history, but the episode 'Stone Cold', which follows the stirring odyssey of Canadian curling is in a league of its own.

It's best approached completely blind, as the storytelling and use of animation slowly brings you into the world of curling and explains the rules of the game easily and fluidly. But where the story really begins to take off is the introduction of Pat Ryan and Al 'The Iceman' Hackner, and their square-off at the 1985 Brier.

Screenshot from 'Stone Cold', the fourth episode of 'Losers'

As you watch the episode, you can so clearly see how it could be easily transposed into a Hollywood setting, and it's something that the documentary makers play with. Pat Ryan is presented as the intensely focused wunderkind, whereas Hackner plays it almost like a Zen master - free of any thoughts, present in each moment, and purposeful in his actions.

You couldn't ask for more diametrically opposed characters in a screenplay, but it's when the infamous 'Hackner Double' occurs - and, really, you need to watch it to get how spectacular a moment is - that you can really see the makings of a great sports movie.

In an instant, we get the triumph of victory in Hackner and the birth of a supervillain in Pat Ryan. This is where the story shifts into the second act. He's not a supervillain who is seeking revenge, or even one who is seeking personal glory. No, what makes Pat Ryan's style of play and his journey from loser to winner is that he embraces not only the ruthlessness of his play, but that he begins to enjoy how much he wins. 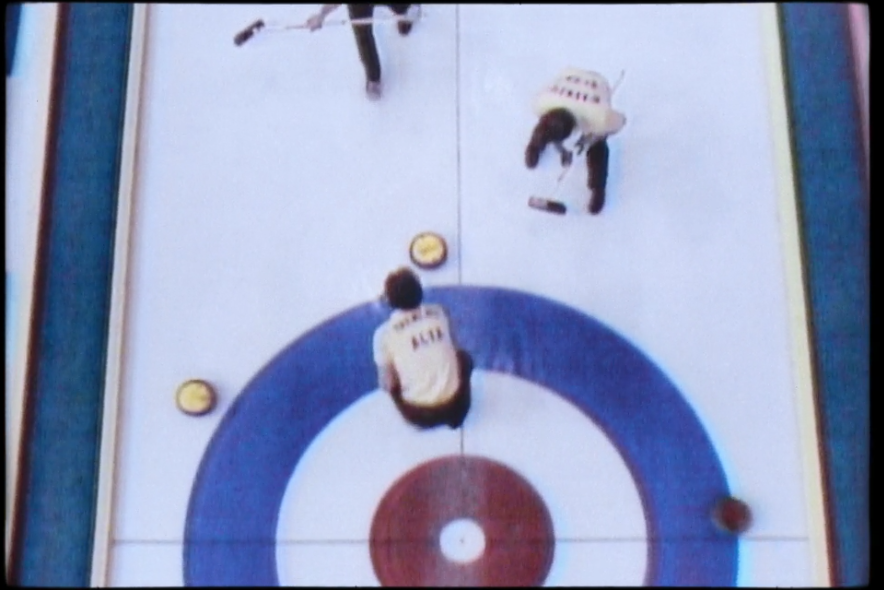 The aftermath of the 'Hackner Double'

There's a key scene where Ryan's team mate describes how an entire stadium turned against them as they won another match, chanting 'boring', 'boring', 'boring' at them - all of which they embrace. More than that, the skillful way in which the episode lingers over these moments just has all the hallmarks of a gripping psychological study.

Even how curling is shot and edited in the episode is mesmeric, and there are truly moments of excitement and agape joy at it. You're watching, knowing that this is a game where it's literally people brushing ice in order to make a stone move faster or slower. It's the best example of how sport is so often less about the skill and more about the characters who play it.

'Stone Cold' doesn't just bring forth the characters, but also the drama and the motivation behind what they do. Get someone like Eric Roth to write the script, Michael Mann or Kathryn Bigelow to film it, and cast it right - and you've got a recipe for one of the most exciting sports movies of the decade.