Sacha Baron Cohen like you've never seen him before

From Ali G to Borat and Bruno, Sacha Baron Cohen is known for a whole range of controversial roles all in the name of comedy. However, now he is turning his attention to drama with upcoming Netflix series 'The Spy', which sees him play real-life Israeli clerk-turned-secret agent Eli Cohen.

Set in the 1960s, it follows Cohen as he goes deep undercover inside Syria on a perilous, years-long mission to spy for Mossad. While the agent wants nothing more than to serve his country, he does his job so well that he finds it hard to strip off his double identity. 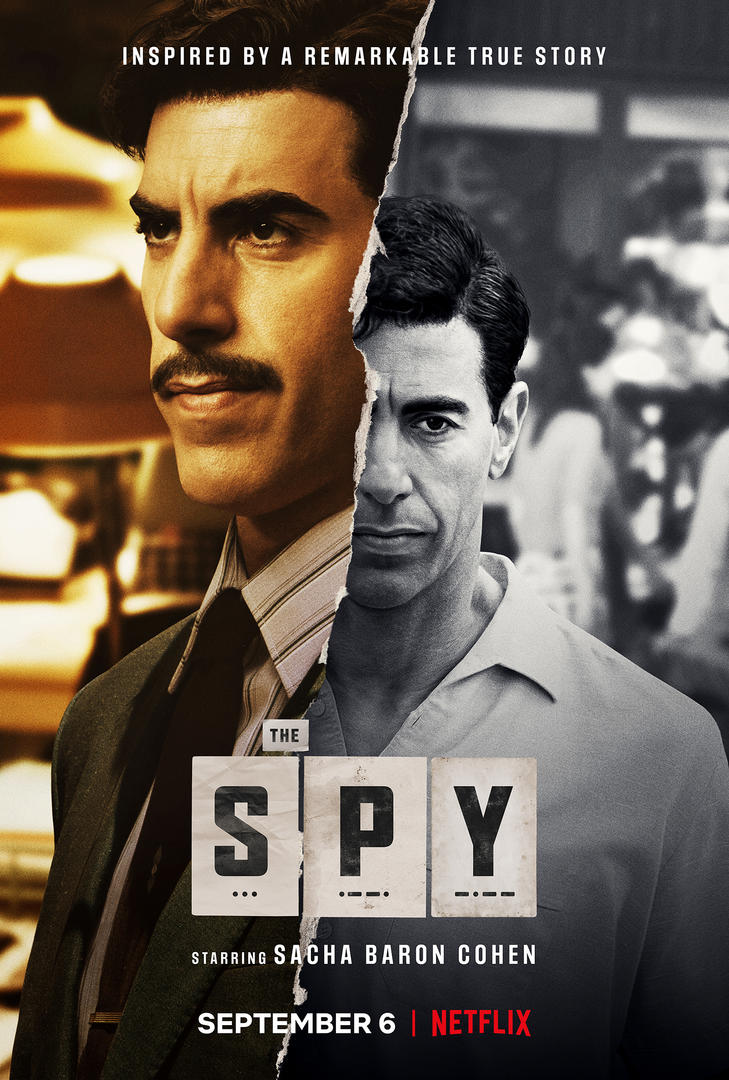 Noah Emmerich ('The Americans') plays Dan Peleg, Eli’s Mossad handler who tries to ease his own guilt over the sacrifices Eli makes, Hadar Ratzon Rotem ('Homeland') portrays Eli’s wife, Nadia, who is left to raise their family on her own and knows something isn’t right about her husband’s government job, and Waleed Zuaiter ('Colony') plays Amin Al-Hafez, a military officer who thinks he’s found the perfect ally in the undercover Cohen.

'The Spy' is written and directed by Emmy-winner Gideon Raff ('Prisoners of War', 'Homeland' and 'Tyrant').

All 6 episodes will arrive on Netflix on September 6th.

Watch the trailer below: