Review: 'Unbelievable' may be one of Netflix's most disturbing shows but it's utterly gripping

All eight episodes of 'Unbelievable' arrive on Netflix on September 13th.

Inspired by a Pulitzer Prize-winning article, 'Unbelievable' follows an investigation into a series of rapes and begins with Marie Adler's ('Booksmart' star Kaitlyn Dever) case. The teenager files a police report claiming she was sexually assaulted by an intruder in her home, but no evidence of a break-in and a difficult past causes investigators to doubt her story. Meanwhile, hundreds of miles away, detectives Grace Rasmussen and Karen Duvall (Emmy winners Toni Collette and Merritt Wever) meet while investigating an eerily similar pair of intruder rapes and partner to catch a potential serial rapist.

As you can tell already, 'Unbelievable' does not make for easy viewing. It's downright stomach-churning at times and doesn't hold back on showing graphic (but never gratuitous) rape scenes. The first episode, directed by Lisa Cholodenko, leaves the focus entirely on the victim and while we first meet Marie Adler straight after the attack, flashbacks show you what she had to endure. It's hard-going to watch but if you can make it past the first episode, you won't be able to turn away. In episode two we meet Karen Duvall, a cool, calm and compassionate detective who is brought in on a case which she doesn't know yet, is very similar to Marie's. The following episode brings us the always brilliant Toni Collette as the older, more hardened Detective Grace Rasmussen, who also has a rape case to solve.

The two women team up to track down the man behind these horrendous crimes, who leaves every scene spotless and little or no sign of breaking and entering. All that's left is a traumatised victim trying to cope with the fact that her worst nightmare just happened. This is what makes 'Unbelievable' so unique. There hasn't really been a show that has dealt with rape quite as honestly and delicately as this. Not every victim reacts the same in the aftermath. Some want to just pretend it never happened, others slowly unravel over time - all are permanently scarred from it in unimaginable ways. The subtle ways this is shown in the victims is heartbreaking because 'Unbelievable' doesn't try to exploit them - it hits hard because it feels all too real. 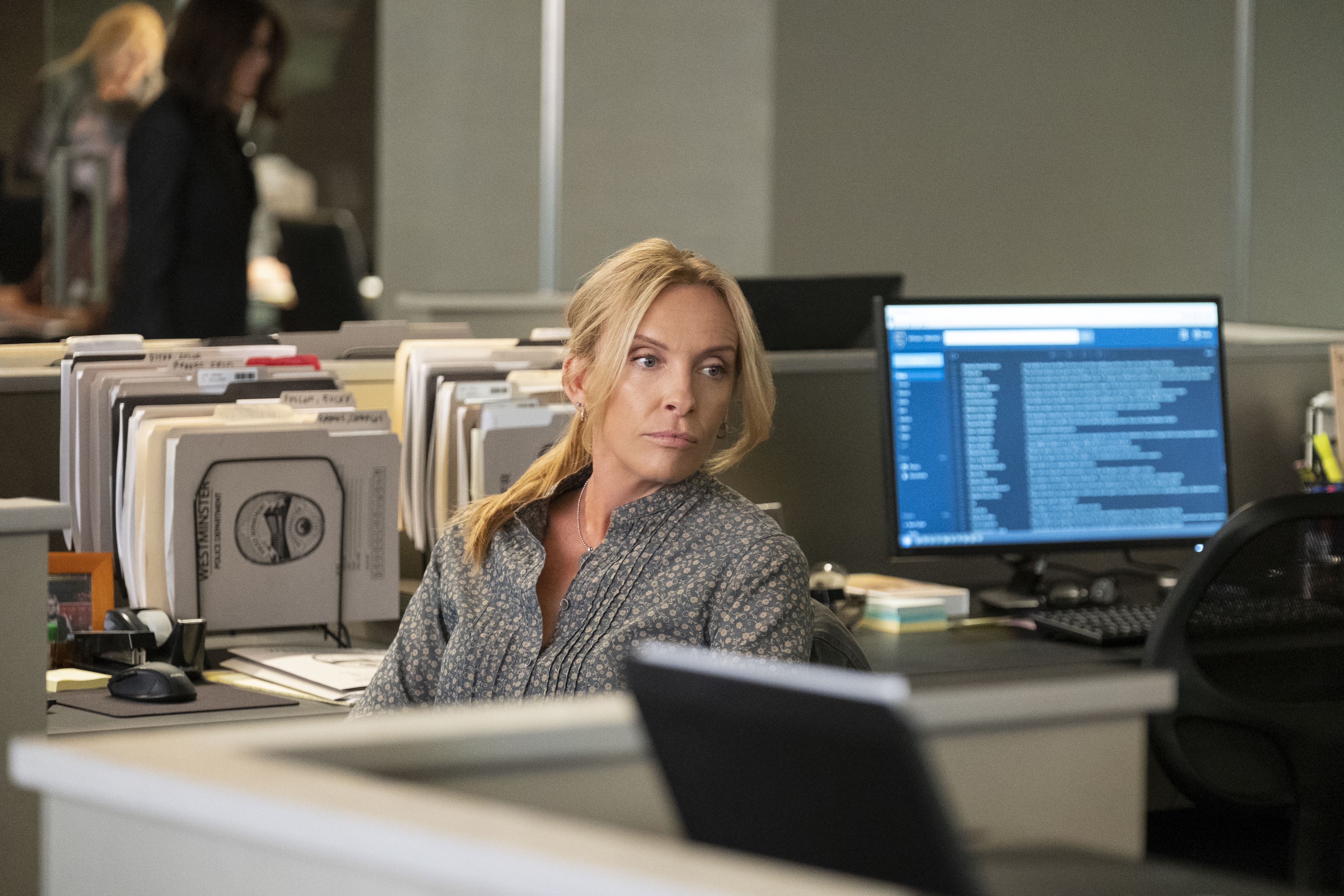 The linchpin of the show is a police investigation and over the course of the eight episodes it feeds you new pieces of information, building the case slowly. While it can slip into formulaic police procedural at times, it feels more like the intricate investigations of 'Mindhunter' than an episode of 'NYPD Blue'. For Duvall and Rasmussen this case becomes all-consuming, and they know all too well how rape is not always handled with the same precision as a murder for investigators. "Where is the outrage?", Rasmussen frustratingly questions at one point.

You become completely swept up in their relentless determination to solve the case, and it's refreshing to see that this show is almost entirely female-led. The males are there more as supporting characters, husbands at home offering advice or the odd colleague with a one-liner here and there. Sussanah Grant also serves as showrunner, a woman who has been telling women's stories in various forms in Hollywood for many a year, writing the scripts for the likes of 'Erin Brockovich', 'In Her Shoes', '28 Days' and 'Confirmation'. 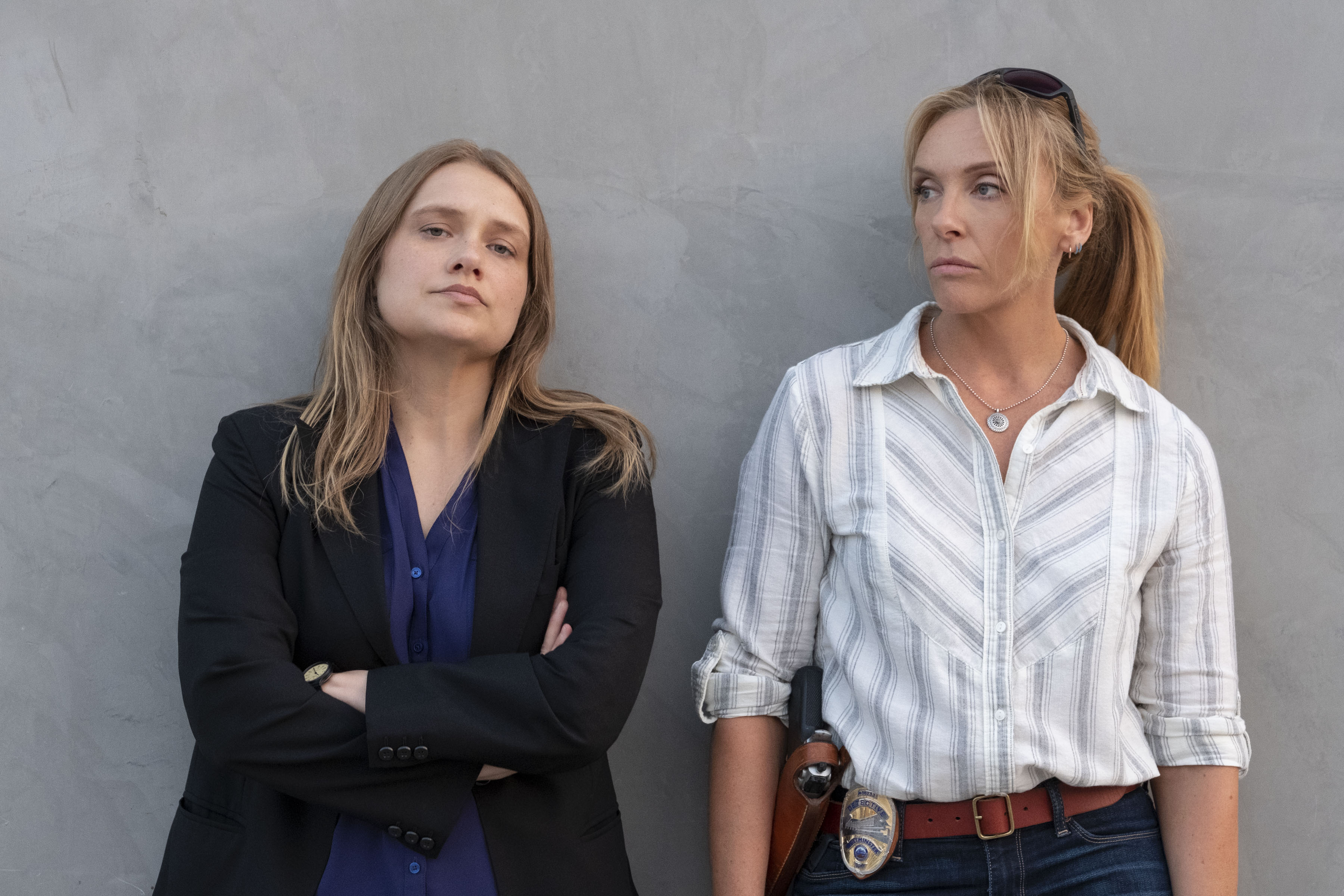 Collette and Wever simply radiate off the screen together, Rasmussen and Duvall are as different as they are similar but are well-rounded, complex female characters that resist from falling into archetypal cliches. Kaitlyn Dever delivers equally as powerful a performance and while the show starts to drift into a "whodunnit", she humanises and gives a voice to the victims.

'Unbelievable' is a gripping and harrowing story about trauma and the devastating impact that rape can have on a person, as well as a stark reminder of how the system and society as a whole so often fails victims. It's also about survival and quiet resilience - it demands your attention throughout without ever sensationalising its subject matter but rather handles it with the sensitivity and respect it deserves.