Steven Soderbergh directs his second feature via an iPhone

As he did with psychological horror film 'Unsane' starring Claire Foy, Steven Soderbergh shot his latest feature film via an iPhone. That mode of filming coupled with the fact that 'High Flying Bird' is available on Netflix reflects Soderbergh's desire to make his film accessible to as many people as possible. Like other directors, he believes that filmmaking is no longer elite but something that all can participate in.

That's all well and good, and indeed at one point, the sports agent Ray contemplates how social media and Netflix could also radicalise the future consumption of sport. However, for all its claims to accessibility, those outside of America will struggle to understand 'High Flying Bird.' 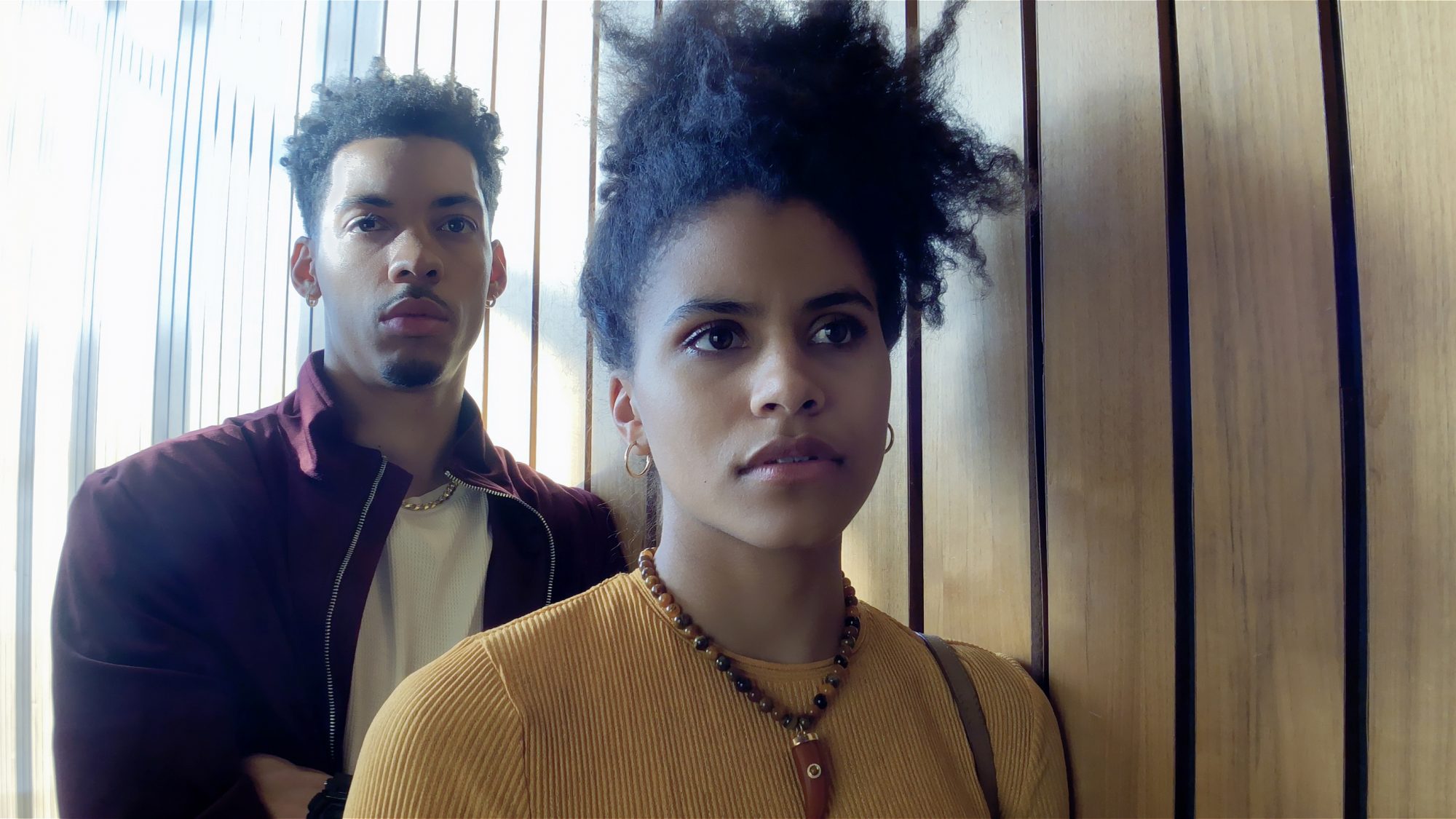 The biggest theme in the film is the relationship between slavery and the NBA, a conversation point brought up again and again. However, audiences who don't know the history of the association will struggle to understand the comparison and feel left behind. And those looking for a basketball movie are also going to be disappointed. The sport is never actually played in the film with the plot being driven instead by the dialogue.

Fortunately, this works thanks to the excellent cast, which is the movie's greatest strength. André Holland ('Moonlight') effortlessly pulls off being the star of the show while Melvin Gregg proves one to watch. Zazie Beetz ('Deadpool 2') is never less than intriguing while Sonja Sohn ('The Wire') is a force to be reckoned with. Jeryl Prescott provides another memorable performance with Zachary Quinto, Bill Duke and Kyle Maclachan rounding out the impressive cast. 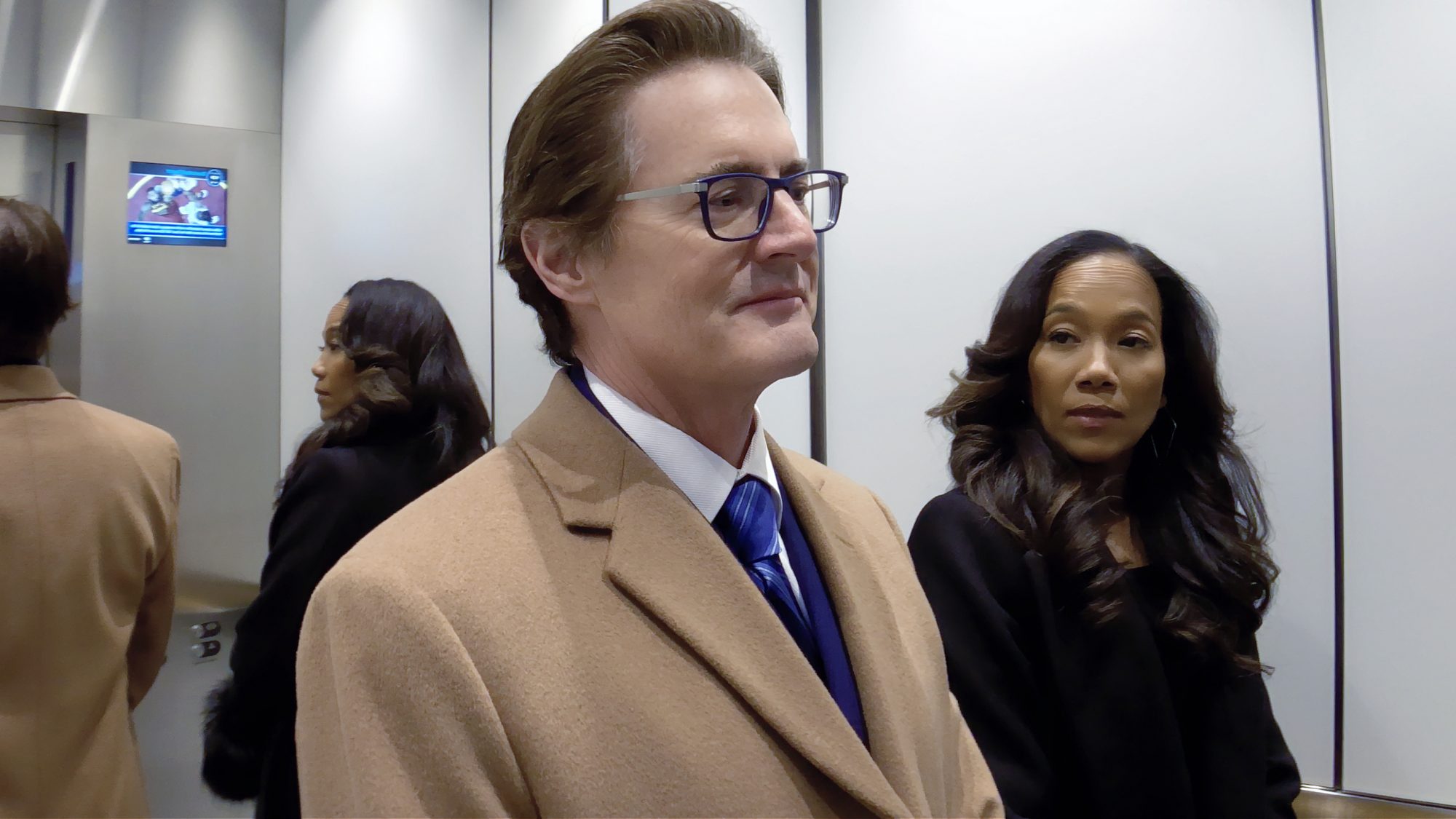 In looking at the business of the game, 'High Flying Bird' is comparable to 'Jerry Maguire', as this film and the Tom Cruise dramedy both follow the relationship between a crafty agent and a problematic player. 'High Flying Bird' also recalls the crime caper films for which Soderbergh is most renowned, namely the 'Ocean's' trilogy. The finale of the movie (spoiler) shows how Ray was playing the system all along.

'High Flying Bird' is a thought-provoking film that is niche in spite of its best efforts. The strong performances push the story along, and its tight 90 minute running length is commendable. However, the movie is unlikely to find a massive audience outside the US.

It looks like 'After Life' is getting a Christmas special